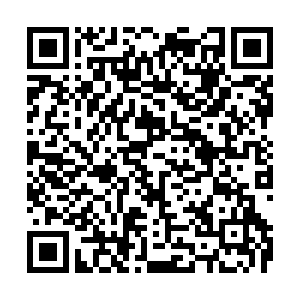 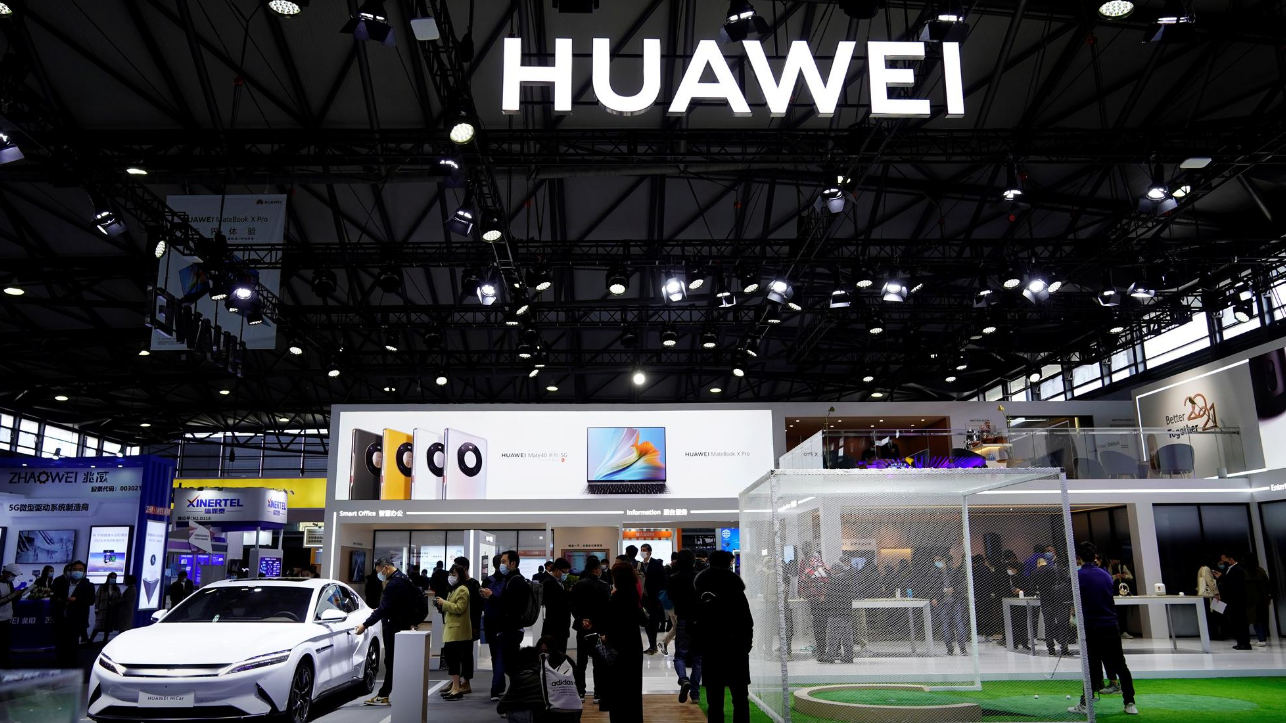 Huawei is struggling under the U.S. sanctions but it has repeatedly denied it poses a security risk as alleged by the U.S. government.

The company was put on an export blacklist in 2019 by former U.S. President Donald Trump and prohibited from accessing core technology of U.S. origin, impacting the company's power to design its own chips and source components from global vendors.

Huawei on Monday unveiled its new 5G Mate X2 foldable phone. The new model will use its own proprietary Kirin 9000 processor. 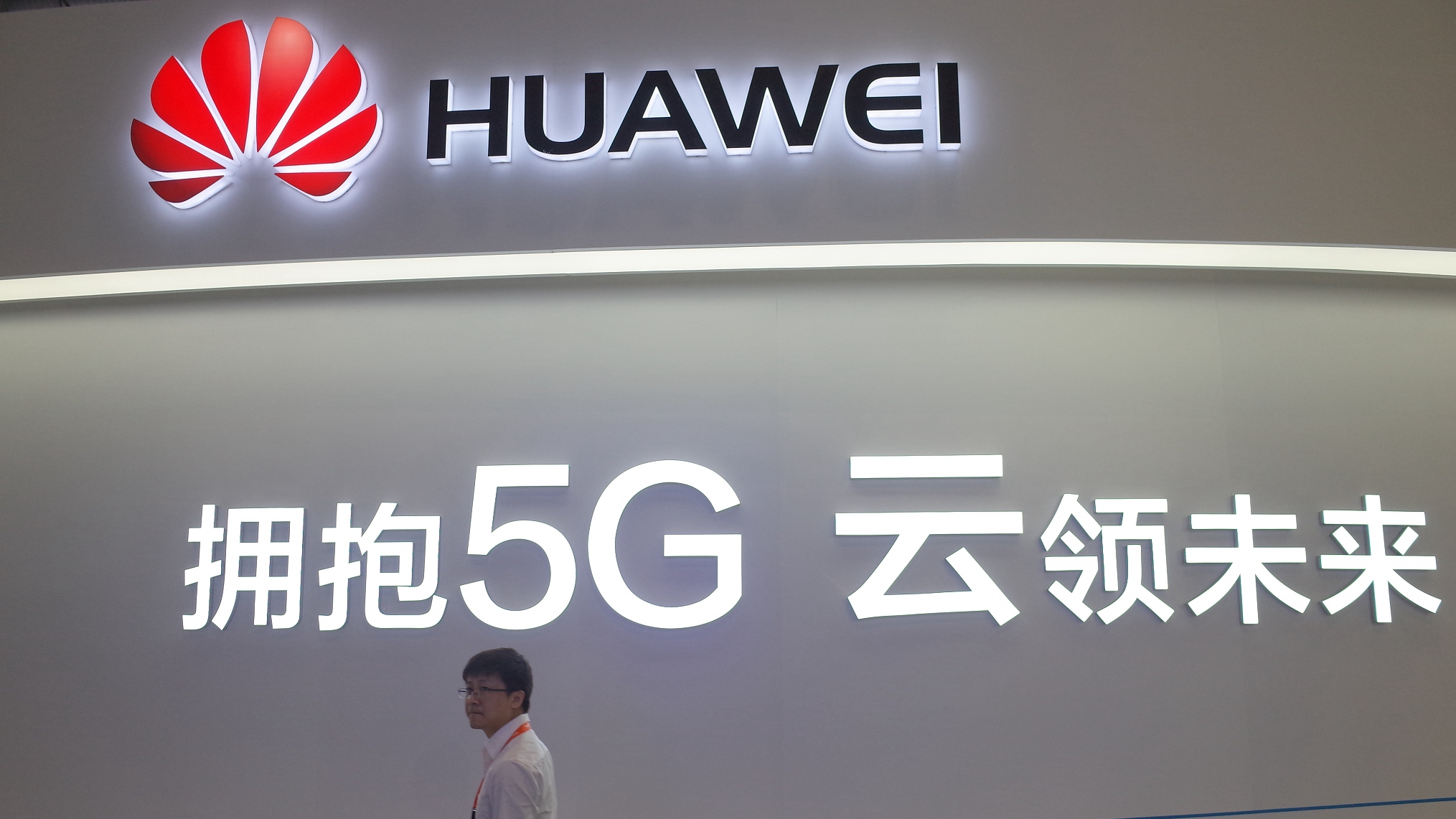 Meanwhile, Huawei has kicked off a self-sufficiency plan to diversify from its smartphone business, and hopefully reduce its dependence on U.S. chips.

The company is tapping into some new industries including coal mining, music streaming and even pig farming with its hi-tech solutions.

In fact, Huawei founder Ren Zhengfei said earlier this month that the company's 5G-supported mining system could reduce coal workers by 60 percent and turn them into operators.

The company continues to upgrade its operating systems and self-develop its chips for gadgets besides smartphones. According to market researcher Canaly, Huawei's smartphone shipments crashed by 42 percent in the last quarter after the U.S. cut off its chip supply. 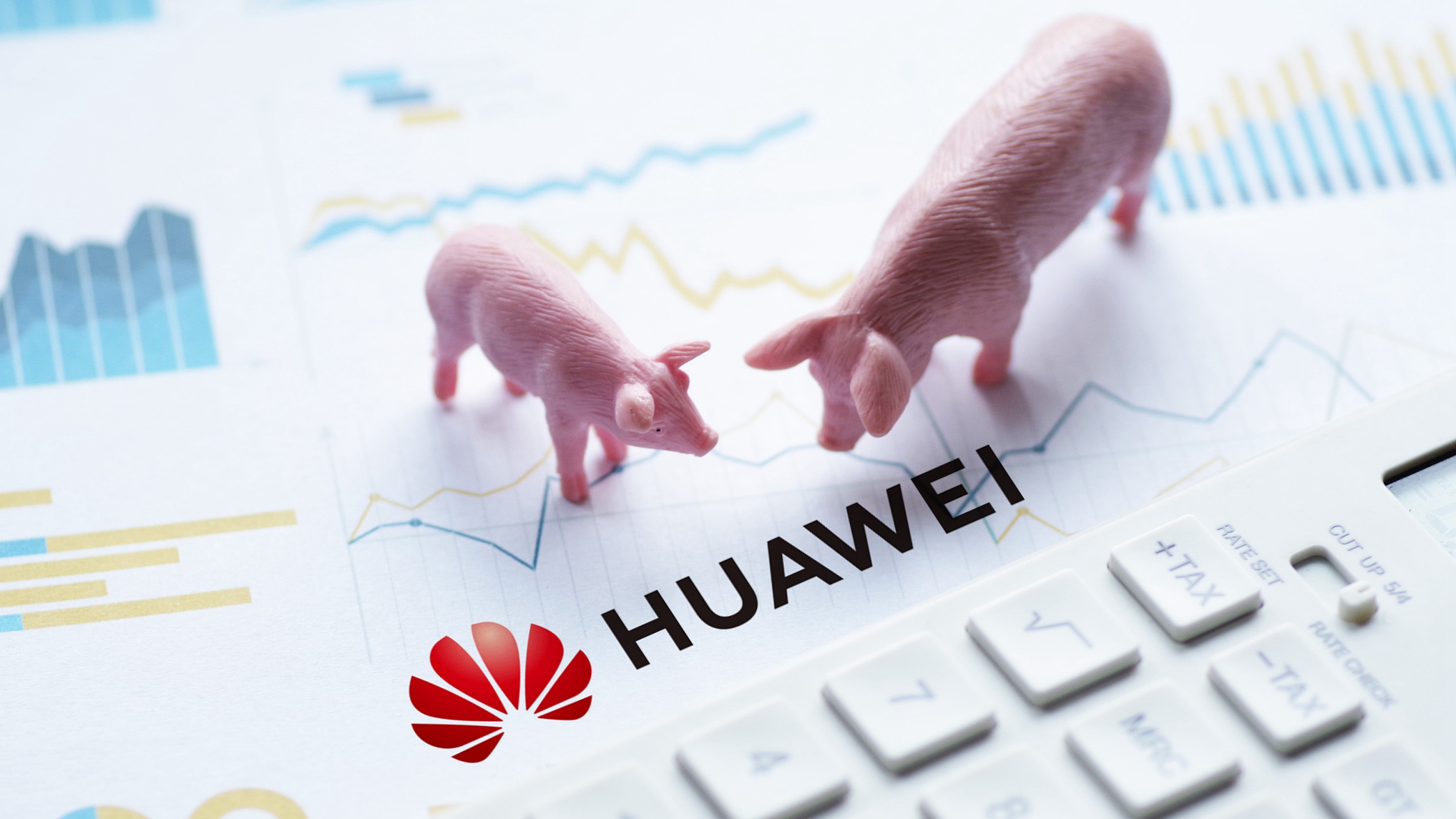 Edgar Perez, a global keynote speaker and author on financial technology and artificial intelligence, told CGTN that Huawei has become a world-famous smartphone company with a good reputation from customers.

"Huawei will eventually win the battle in the future after its repositioning to avoid products containing U.S. technology," he said, suggesting that Huawei's "self-reliance" program should be centered with the critical technology, such as 5G and smart cities.