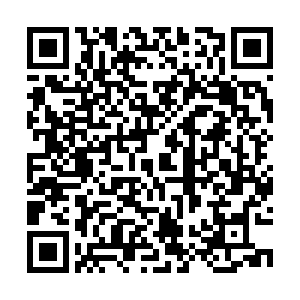 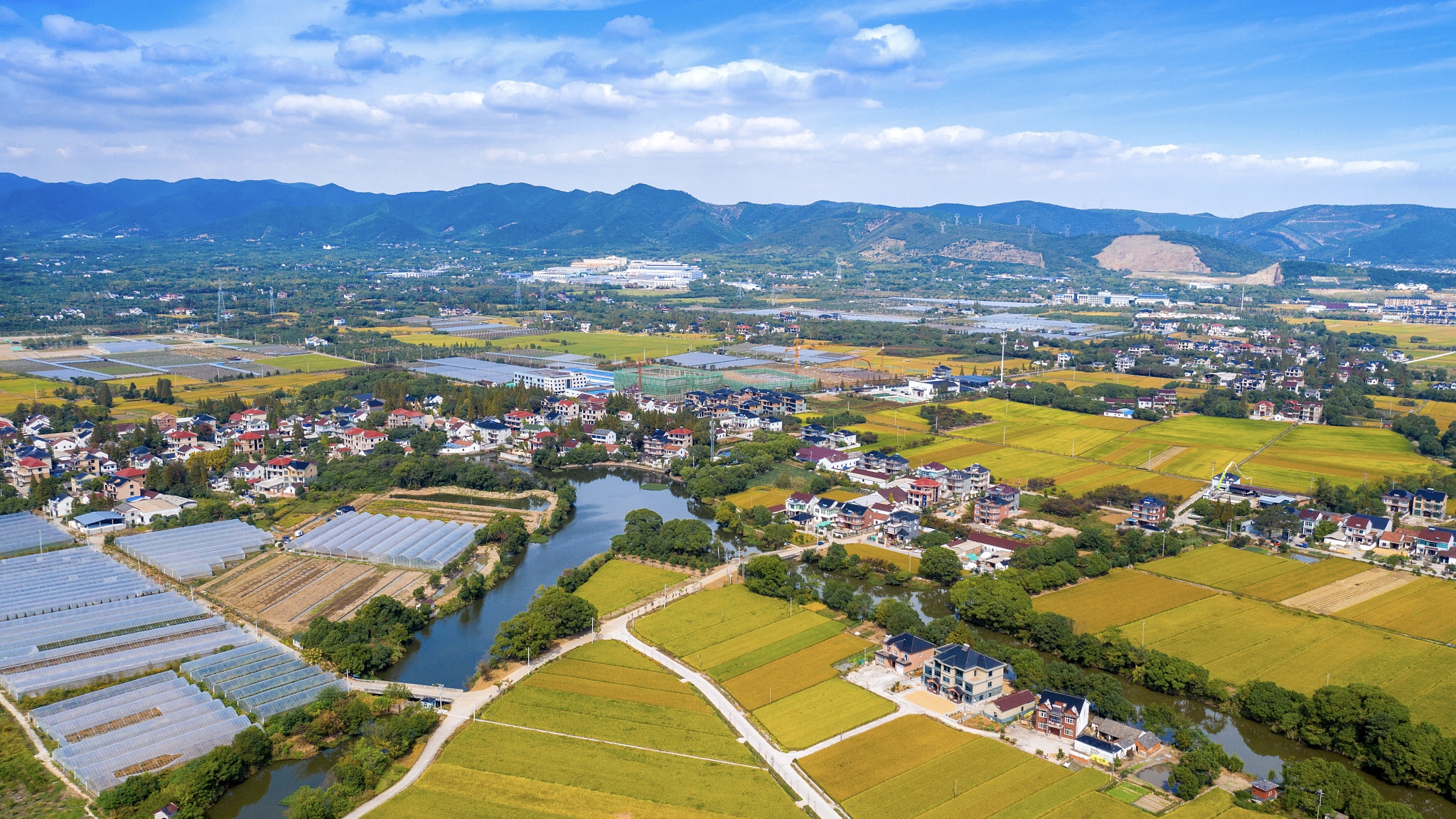 Over the past 40-plus years of reform and opening up, more than 700 million people in China have been lifted out of poverty, contributing to more than 70 percent of global poverty reduction. By the end of 2020, nearly 100 million impoverished rural residents had escaped poverty since 2012, and all 832 national-level poverty-stricken counties had shaken off poverty.

A grand gathering to review China's decades-long journey towards eradicating extreme poverty and outline the tasks ahead takes place in Beijing on Thursday morning. Chinese President Xi Jinping, also General Secretary of the Communist Party of China Central Committee, delivers a keynote speech after presenting awards to outstanding contributors to the extreme poverty eradication cause.