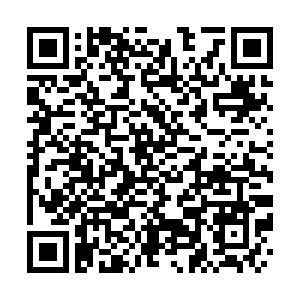 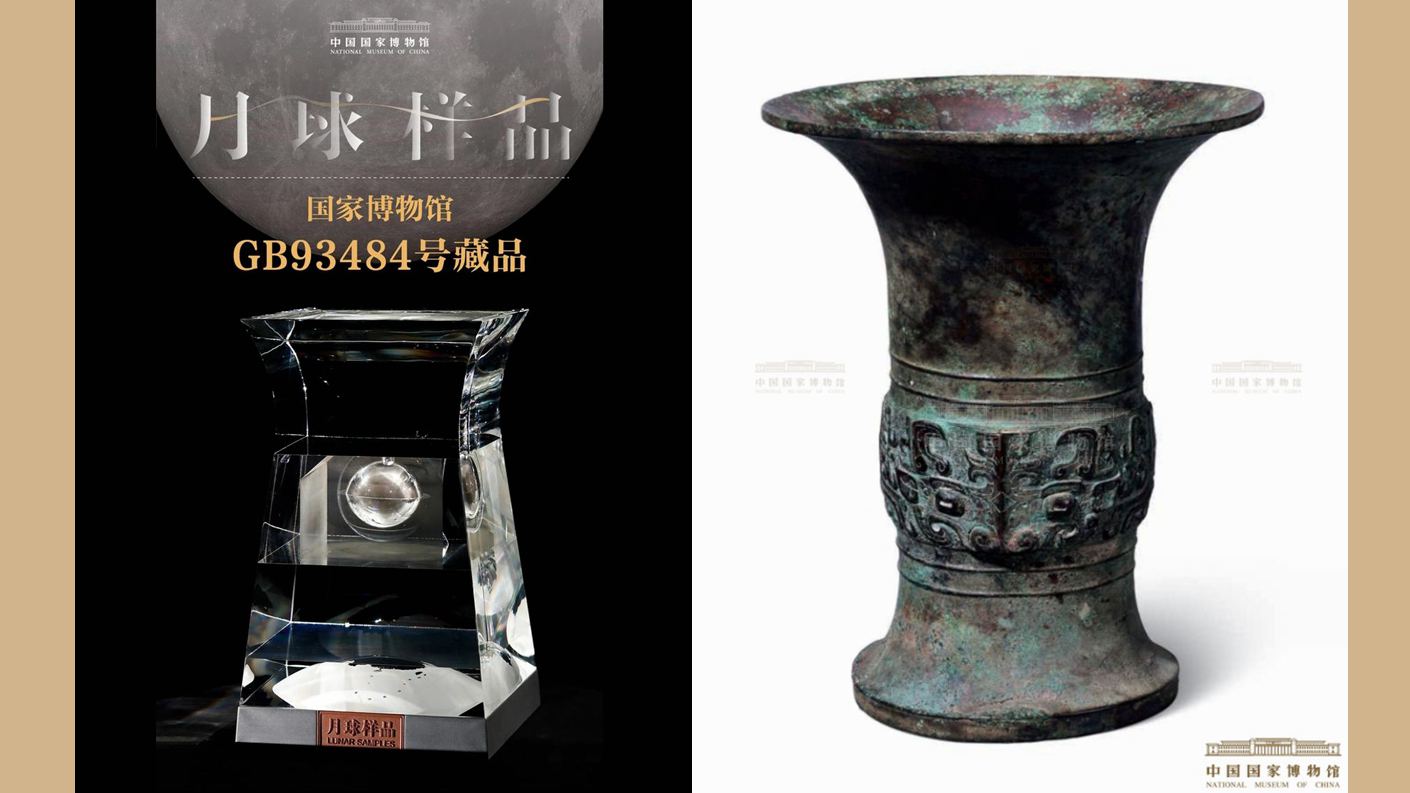 You'll never get this close to the Moon!

Soil from the Earth's closest neighboring planet, retrieved by China's Chang'e-5 lunar lander in 2020, will soon go on display at the National Museum of China in Beijing.

The sample, encased in a glass vessel designed after an ancient ritual container, has been sent to the museum and curators are currently working on arranging the exhibition.

The museum unveiled Monday the receptacle on its account on Weibo, a Chinese Twitter-like platform.

The container is 38.44 centimeters in height, a nod to the average distance between the Earth and Moon, which is 384,400 kilometers. It is 22.89 centimeters in width, symbolizing the time duration of Chang'e-5 mission from launch to landing, 22.89 days.

The lunar samples container is made of artificial crystal. /National Museum of China

The lunar samples container is made of artificial crystal. /National Museum of China

The inside shows the Earth and the map of China and features a hollow sphere representing the Moon and where the soil sample is preserved.

The design of the transparent container mimics the shape of an ancient container made of bronze called zun, an elongated vase with a flared lip used to hold wine during ceremonies and rituals in ancient China. The shape represents the high regard and respect the museum holds for the unique treasure.

The return capsule of the Chang'e-5 probe landed on December 17, 2020 in north China's Inner Mongolia Autonomous Region with 1,731 grams of soil from the Moon.

"Eighty percent of the samples will be used for the scientific research," said Pei Zhaoyu, deputy chief designer of China's Lunar Exploration Program Phase-3 of CNSA, during a press conference on January 18. The remaining 20 percent would be saved in permanent storage.

(Cover: The lunar samples container (L) is made of artificial crystal, and the overall shape is borrowed from an ancient wine container (R). /National Museum of China)