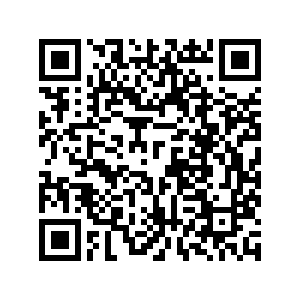 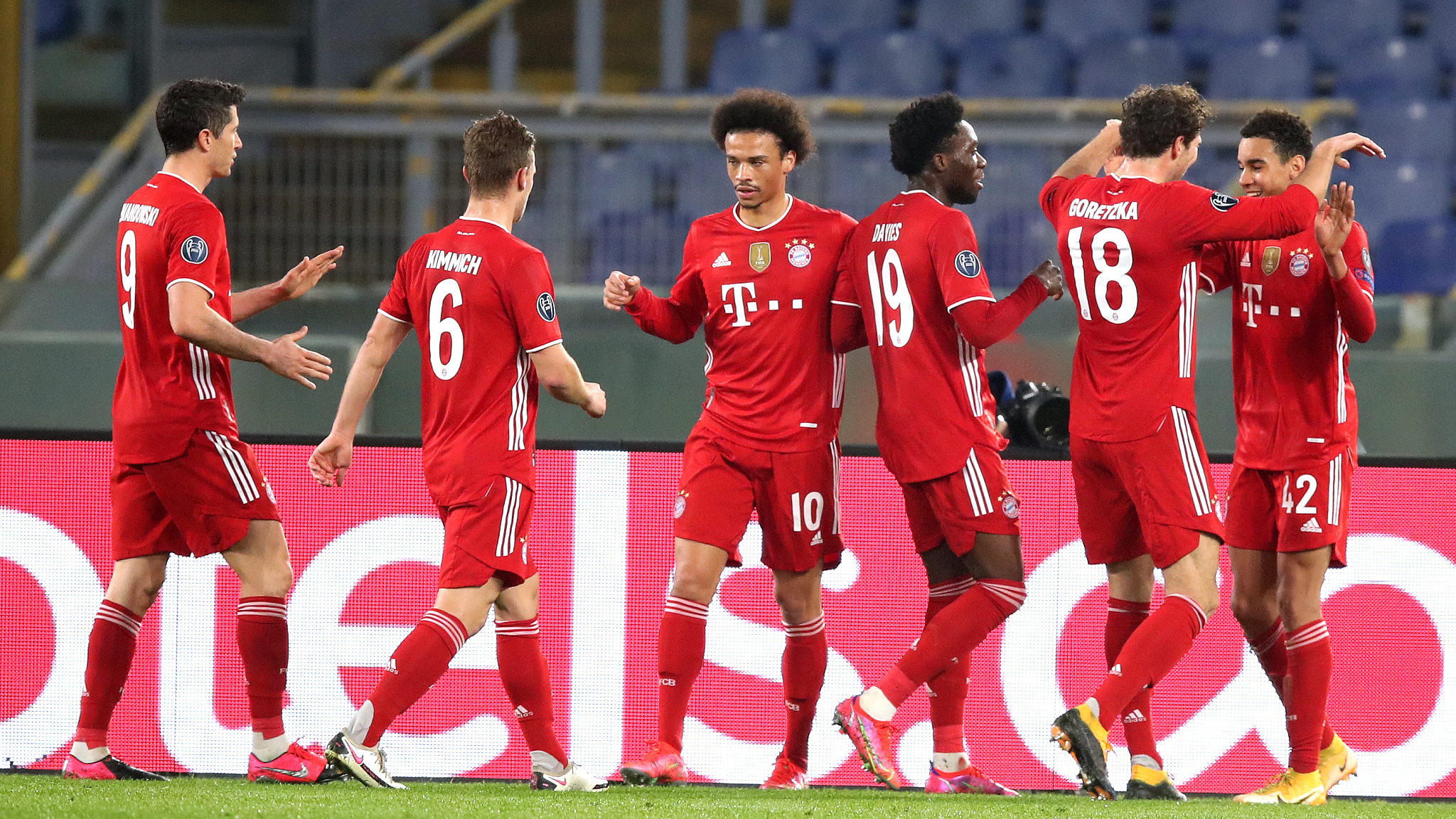 Bayern Munich players celebrate during the UEFA Champions League round of 16 match against Lazio in Rome, Italy, February 23, 2021. /CFP

Bayern Munich players celebrate during the UEFA Champions League round of 16 match against Lazio in Rome, Italy, February 23, 2021. /CFP

Holders Bayern Munich brushed off their recent poor domestic form to throw down a Champions League marker with an emphatic 4-1 win over Lazio in Tuesday's last-16 first leg tie.

A Leroy Sane strike gave Bayern a three-goal halftime cushion at the Stadio Olimpico before Francesco Acerbi scored an own goal just after the break.

Joaquin Correa pulled a goal back early in the second half to give the scoreline some respectability for Lazio.

However, Simone Inzaghi's side need a near miracle in the return game in Munich on March 17.

Bayern coach Hansi Flick pulled a surprise by starting Musiala in place of Thomas Muller, who was sidelined after testing positive for COVID-19.

Benjamin Pavard was also out with the coronavirus, while midfielders Corentin Tolisso and Serge Gnabry were both missing with thigh injuries.

Despite dropping five points in the Bundesliga last week and bringing a depleted squad to Rome, Bayern needed less than nine minutes before Lewandowski pounced on a mistake in the Lazio defense.

The Poland star snapped up a weak back-pass by Mateo Musacchio – who was subbed off soon after – to dribble around Lazio's veteran goalkeeper Pepe Reina and fire into an empty net.

It was Lewandowski's 72nd Champions League goal, taking him to solo third on the all-time list ahead of Real Madrid great Raul.

England under-21 midfielder Musiala, who has reportedly opted to play for Germany's senior side, then showed maturity beyond his years to calmly drill past Reina to make it 2-0 on 24 minutes.

The lead was extended just before halftime when Kingsley Coman's shot was parried and Sane tapped in the rebound.

There were two goals in the space of three minutes just after the break, with Acerbi turning the ball into his own net as Bayern counterattacked from a Lazio corner.

Lazio were in danger of matching their heaviest home defeat in Europe, having lost 4-0 to Chelsea in the 2003-04 group stage.

But Bayern's defense has often crumbled in recent weeks, and Lazio forward Joaquin Correa took advantage of poor marking to fire past Manuel Neuer in the 49th minute.

Bayern are now unbeaten in their last 18 Champions League games, with only a 1-1 group stage draw at Atletico Madrid last December denying them a perfect record of wins.