Download
No One Left Behind: Protecting ethnic culture in poverty alleviation 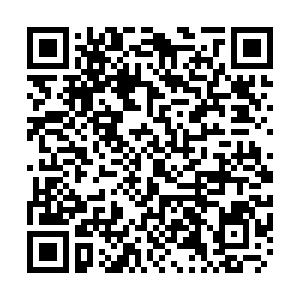 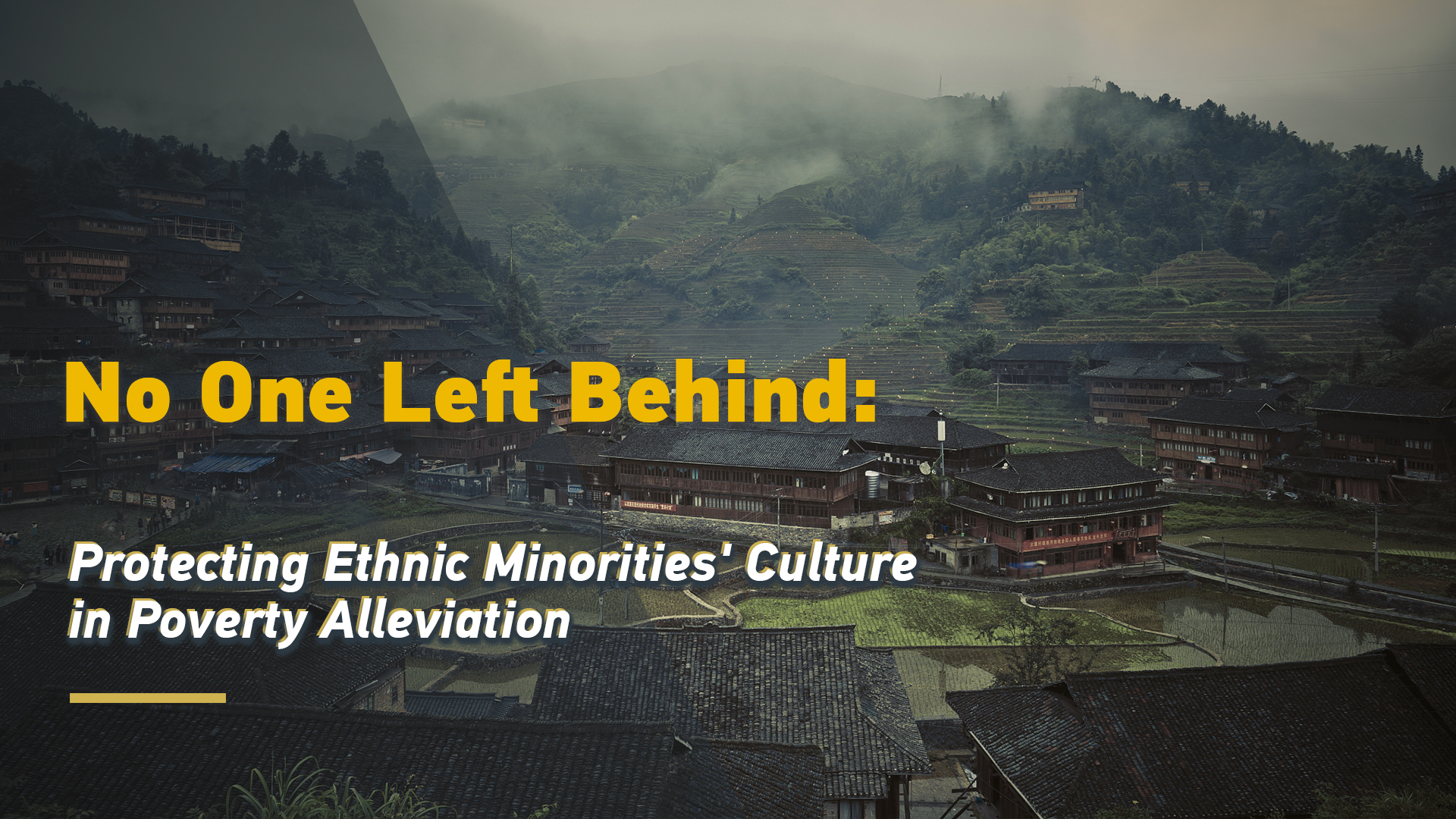 My suggestion mainly focuses on how to mitigate negative impact. For example, when ethnic minorities are relocated from remote mountainous villages to towns and cities, I think it is important to help them preserve traditional culture, and leave spaces where they can sing and dance, and can do their handcrafts.

We can't let them live in poverty in the middle of remote mountains for the sake of protection of the tradition. We can't let them lead a life which has no access to basic necessities, such as food, and which can't meet people's need on education and health care.

I think that to ethnic minorities, poverty alleviation has a bigger and more positive impact on them. Development of some minority areas once lagged behind. The poverty alleviation campaign helped these regions build up infrastructure for education and health care. And industries have also developed to some degree, from which people can have higher income.