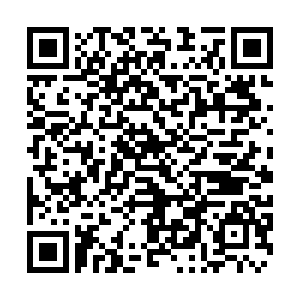 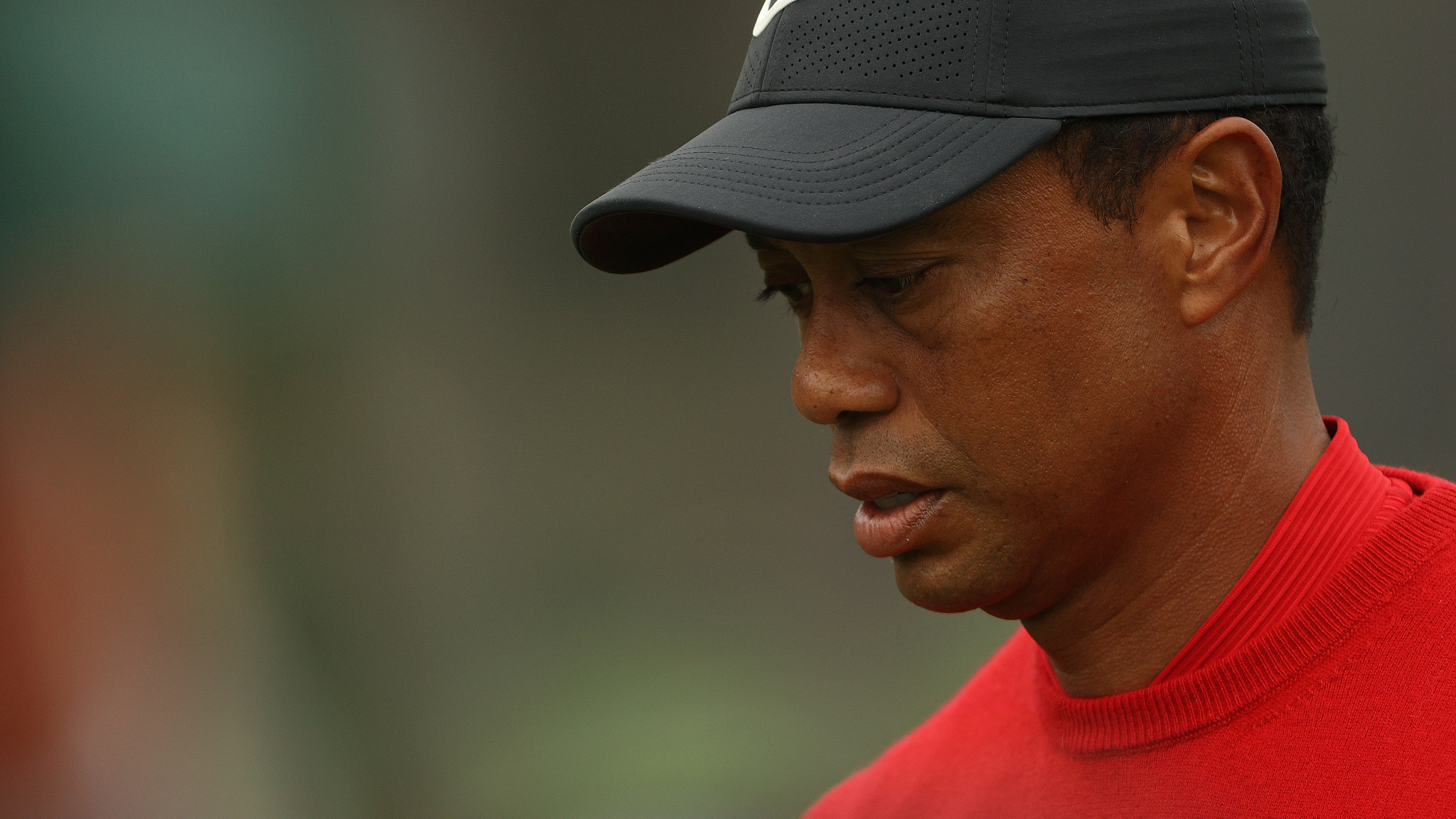 Golfing champion Tiger Woods is currently awake, responsive, and recovering in his ward after a long surgery, according to the latest statement via his Twitter account on Wednesday.

Woods was hospitalized in Los Angeles on Tuesday with multiple injuries after his car veered off a road and rolled down a steep hillside, requiring rescue crews to extricate him from the wreckage, authorities said.

Woods' injuries were not believed to be life threatening, ESPN reported, citing police sources, despite video footage from the crash scene showing his dark grey Genesis sport utility vehicle badly crumpled and lying on its side near the bottom of the slope, windows smashed.

There was no immediate official word on the extent or nature of Woods' injuries, but CNN reported he suffered compound fractures to both of his legs.

Woods, 45, a 15-time Grand Slam champion and one of the most celebrated figures in the world of sports, was the sole occupant of the car when it crashed at about 7:12 a.m. near the suburban communities of Rolling Hills Estates and Rancho Palos Verdes, the Los Angeles County Sheriff's Department said in a written statement.

"Tiger Woods was in a single-car accident this morning in California where he suffered multiple leg injuries. He is currently in surgery and we thank you for your privacy and support," Woods' agent, Mark Steinberg, said in a statement given to Golf Digest journalist Daniel Rapaport.

Sheriff's deputy Joana Warren told Reuters the vehicle had ran off the roadway and rolled down the hillside before coming to rest near the bottom.

The sheriff's department initially said a rescue tool known as "the jaws of life" was used to pry Woods from the wreckage.

But Los Angeles County Fire Department spokesman Christopher Thomas later told Reuters that emergency personnel actually pulled Woods from the vehicle through the front windshield after the glass frame was cut away and removed. 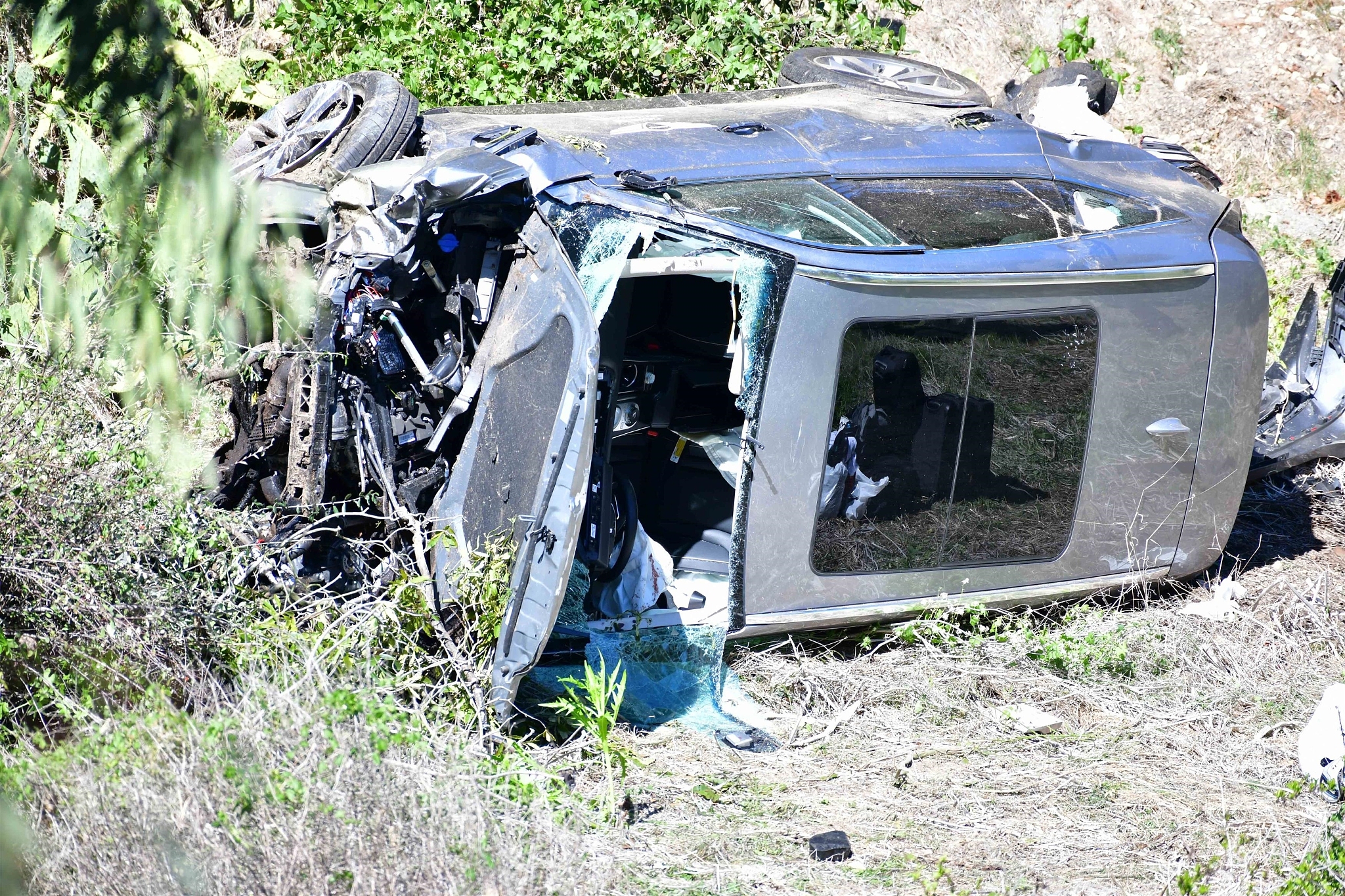 Woods' success on the greens transformed him into a worldwide superstar, ushering in an era of multimillion-dollar endorsements and lucrative appearance money and spread the sport to an audience far beyond its traditional image of male, white and middle-class. He also served as a major influence on the modern generation of golfers such as Australian world No. 1 Jason Day, who has said he read a book about Woods and decided to copy the American's high work ethic.

Woods, whose career has been hampered in recent years by back injuries and underwent his fifth back surgery in December, hosted the PGA tour's annual Genesis Invitational at the Riviera Country Club over the weekend but did not compete.