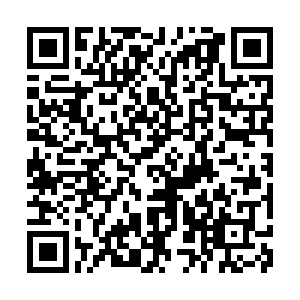 What Gian Piero Gasperini has achieved at Atalanta is nothing short of legendary. Besides for the Coppa Italia in the 1962/63 season, the Serie A team has never won anything in the top flight; not only that, they've been relegated down to Serie B 12 times since the 1920s. And yet, here they are, in the UEFA Champions League Round of 16 going up against La Liga legends Real Madrid as favorites.

Last year was the first time Atalanta ever played in the Champions League and they made it to the quarter finals, where they lost to eventual finalists Paris Saint-Germain. It can all be put down to the aforementioned manager Gasperini. His tactics can be summed up in three words: attack, attack, attack.

It leads to some incredible score lines. They tend to only draw occasionally, other than that they win big or lose big. In the Champions League, this can be best seen in the Group Stage ties against Liverpool, another major attacking team: first time out, they were stomped 5-0, in the return leg, they won at Anfield (when it still meant something) 2-0.

As expected, this means most of the goals come from the two forwards Luis Muriel and Duvan Zapata who have 23 in all competitions. As with the similarly high tempo Red Bull Leipzig, their success with scoring is built on being able to score from anywhere and that's emphasized by the third most goals coming from left back Robin Gosens.

This combination of belief and ability make them a stark contrast to the Real Madrid of 2021. When a team excels to the level they do, they can be having a bad year and still wipe the floor with everyone else. 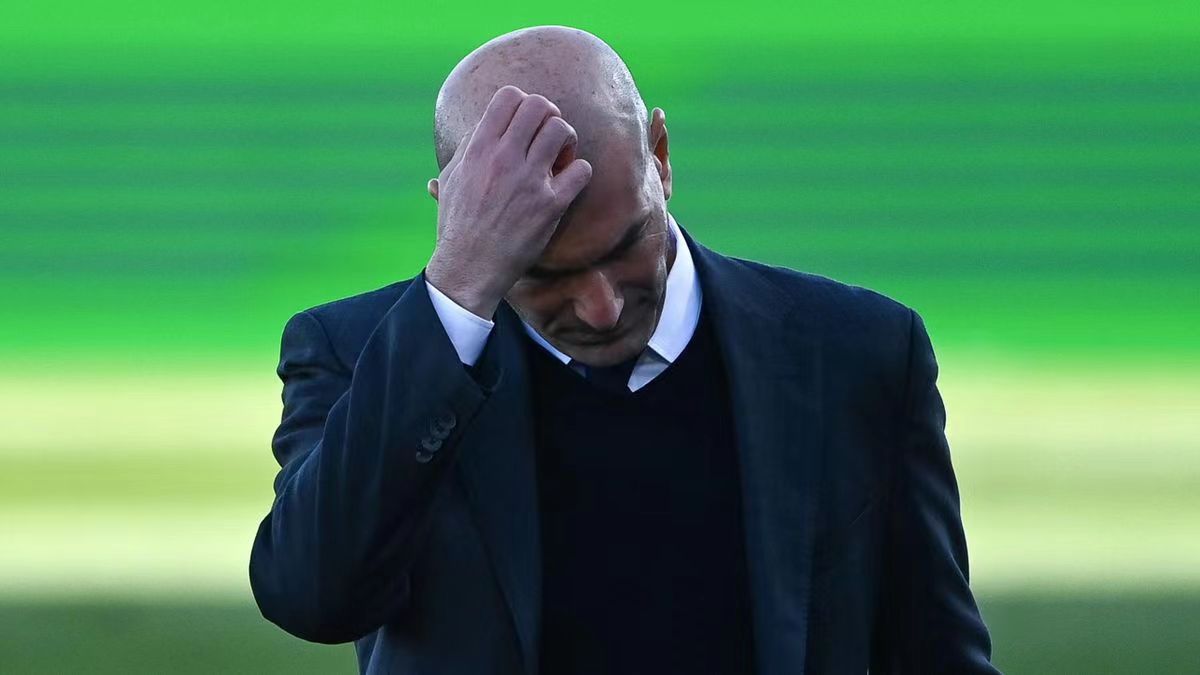 The Champions League was considered the most difficult trophy in club football because nobody won it in back-to-back years – then Real Madrid won it four times in five years. Once with current Everton manager Carlo Ancelotti and then three times on the spin with Zinedine Zidane.

Whether they want to admit it or not, the departure of Cristiano Ronaldo in 2018 was the beginning of the end, which is a weird thing to say for a team that then went on to win their domestic league. In Europe, however, things were different. In the 2018/19 and 2019/20 season, they were eliminated in this phase by Ajax and Manchester City respectively.

In those fixtures, they looked old, sluggish and missing the CR7 killer instinct. This season, those problems persisted and, for the first time in forever, they scraped through the Group Stage on the back of a double over Inter Milan; they lost 5-2 on aggregate to Ukraine's Shakhtar Donestsk and 4-2 to the Bundesliga's Borussia Monchengladbach.

To make matters worse, Real's already brittle side has been decimated by injuries. In defense, they're missing Dani Carvajal, Sergio Ramos and Marcelo – essentially their whole starting back line – and, up front, top scorer Karim Benzema is out too.

Real Madrid do have a reputation of taking the league easy so they can come alive in Europe, however, they are in such a sorry state that Atalanta won't even have to play at their best, they only have to play to their Serie A standard, and they should lead this leg with all three points.