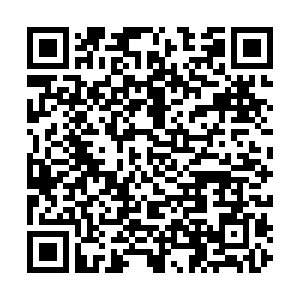 NFL pundit Jeff Reinebold has a joke that's funny because it's true. To paraphrase: who is the best player in European football? Mo Mentum. Okay, its more true than funny, but the point still stands. Whatever side has momentum is the side that wins and, right now, Mr. Mentum is in the Manchester City starting 11 every week.

City were the first Premier League team to take part on the revolving "club in crisis" storyline. From their 5-2 loss to Leicester City on September 27, 2020 up to a 1-1 with West Bromwich Albion on December 15, they lost two, won four and drew five, none of which were against top opposition.

It's forgotten that during this period, where they dipped as low as ninth in the Premier League, they went undefeated in the Champions League Group Stage. When that wrapped up at the end of December, it seems they transferred that momentum from Europe to England as they are now breaking records for consistent wins: 12 back-to-back in the Premier League and 16 in all domestic competitions (FA and EFL Cups too). 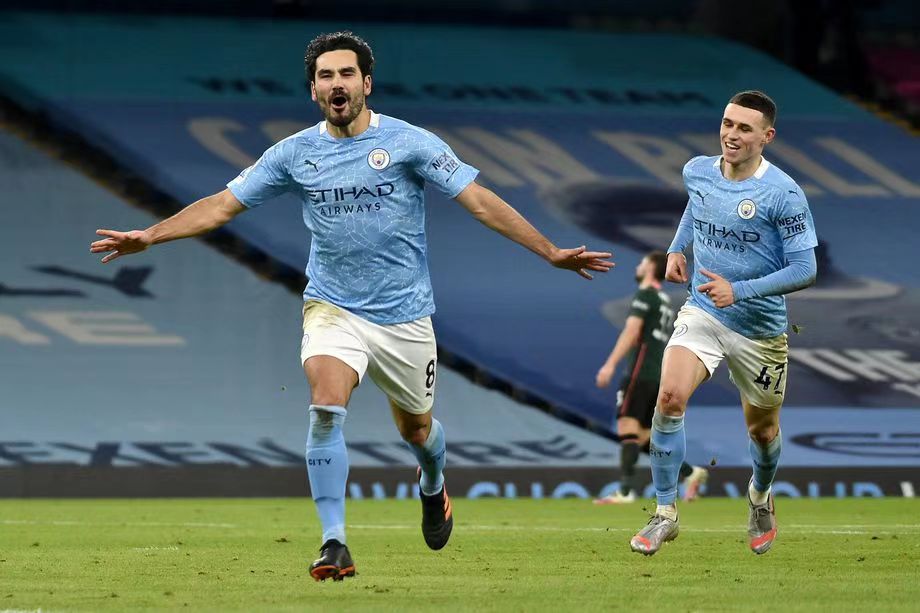 What's extra special about this purple patch is that the bulk of it was achieved without their two best players, striker Sergio Aguero and midfielder Kevin de Bruyne. Manager Pep Guardiola, renowned for his tactical knowhow, turned wingers Phil Foden and Ilkay Gundogan into legitimate goal threats by moving them forward to become integral parts the attacking formation.

Having obliterated everyone these past few months, Borussia Monchengladbach look more like prey than opponents in the Round of 16. Because Bayern Munich win it every year, it's easy to ignore that the Bundesliga is the most competitive league in Europe. Each year brings a different combination of contenders for the runners up places and that, in turn, puts different teams into the Champions League.

Monchengladbach overachieved last season and that continues into the Champions League this year. In the Group Stage, they got two wins over Shakhtar Donestsk and split draws and losses with Inter Milan and Real Madrid, neither at their best but clearly the better sides. It was enough to get manager Marco Rose noticed and poached by Germany's second biggest team, Borussia Dortmund.

Unfortunately, that effort has cost them in the Bundesliga as they have dropped to eighth and have shown no signs of recovering; they haven't won in a league since January 22. Don't expect that statistic to change tonight.