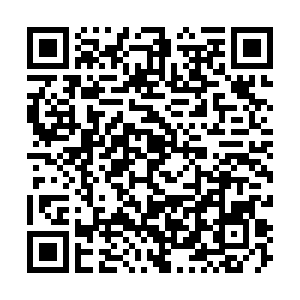 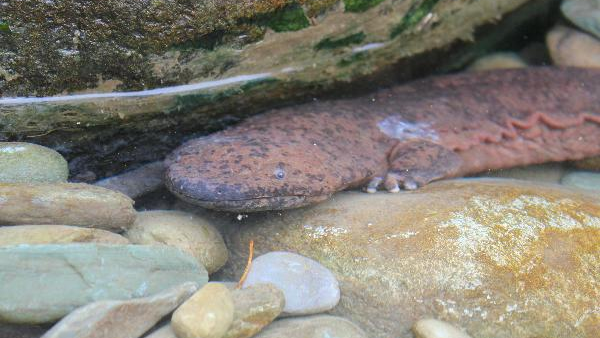 A majority of captive breeders in China are stocking giant salamanders from the wild, a practice banned by the government to prevent the animal from getting extinct, revealed a study on Tuesday.

Known as the world's largest amphibians, the giant salamanders' population started depleting after becoming a popular luxury delicacy in the country. Habitat destruction further added to their survival plight.

The government allowed captive breeding of the animal to meet the market demand in the early 2000s and ease the pressure on salamanders surviving in the wild.

An estimated 42,000 adults and 164,000 sub-adult salamanders are being raised in urban and rural farms, said a study by the Zoological Society of London (ZSL) in collaboration with a group of Chinese research institutes. But most of the farm owners admitted to stocking wild-caught salamanders.

Farmers also admitted knowing where to locate wild salamanders to stock farms and revealed a preference for wild-caught as opposed to farm-bred stock, said the study.

Scientists also refer to giant salamanders as "living fossils," as their evolutionary lineage diverged from all other amphibians about 160 million years ago during the Mid-Jurassic Period.

Captive breeding of the animal was supposed to prevent hunting of giant salamanders surviving in the wild. Instead, it has further put pressure on wild populations to supply breeding stock.

Release and escape of these captive-bred salamanders in local rivers result in pathogen transfer, competition and hybridization of salamanders living in the wild, according to wildlife conservationists.

Concerned over the plummeting numbers of giant salamanders, the government decided to raise the animal's protection level. The animal was put under second-class state protection in China in 1988, making its hunting or collection from the wild illegal without an official permit.

The International Union for Conservation of Nature (IUCN) has declared the animal as critically endangered. Convention on International Trade in Endangered Species (CITES), the global wildlife regulator, has banned international trade of this animal.

"The great majority of wild-caught salamanders in farms must have been obtained illegally, since very few government permits have been issued to collect wild salamanders," Turvey added.

Permanent identification of captive-bred giant salamanders and consumer-focused interventions to reduce urban demand could be practical approaches to end the illegal practice, suggested the study.

"These findings should be used to inform national conservation planning for Chinese giant salamanders, including tackling consumer demand for rare species, and enforcement of existing legislation to prevent poaching," Turvey added.