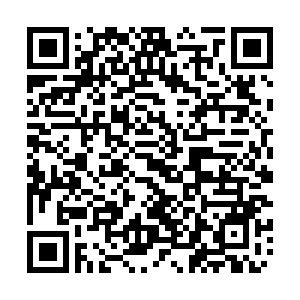 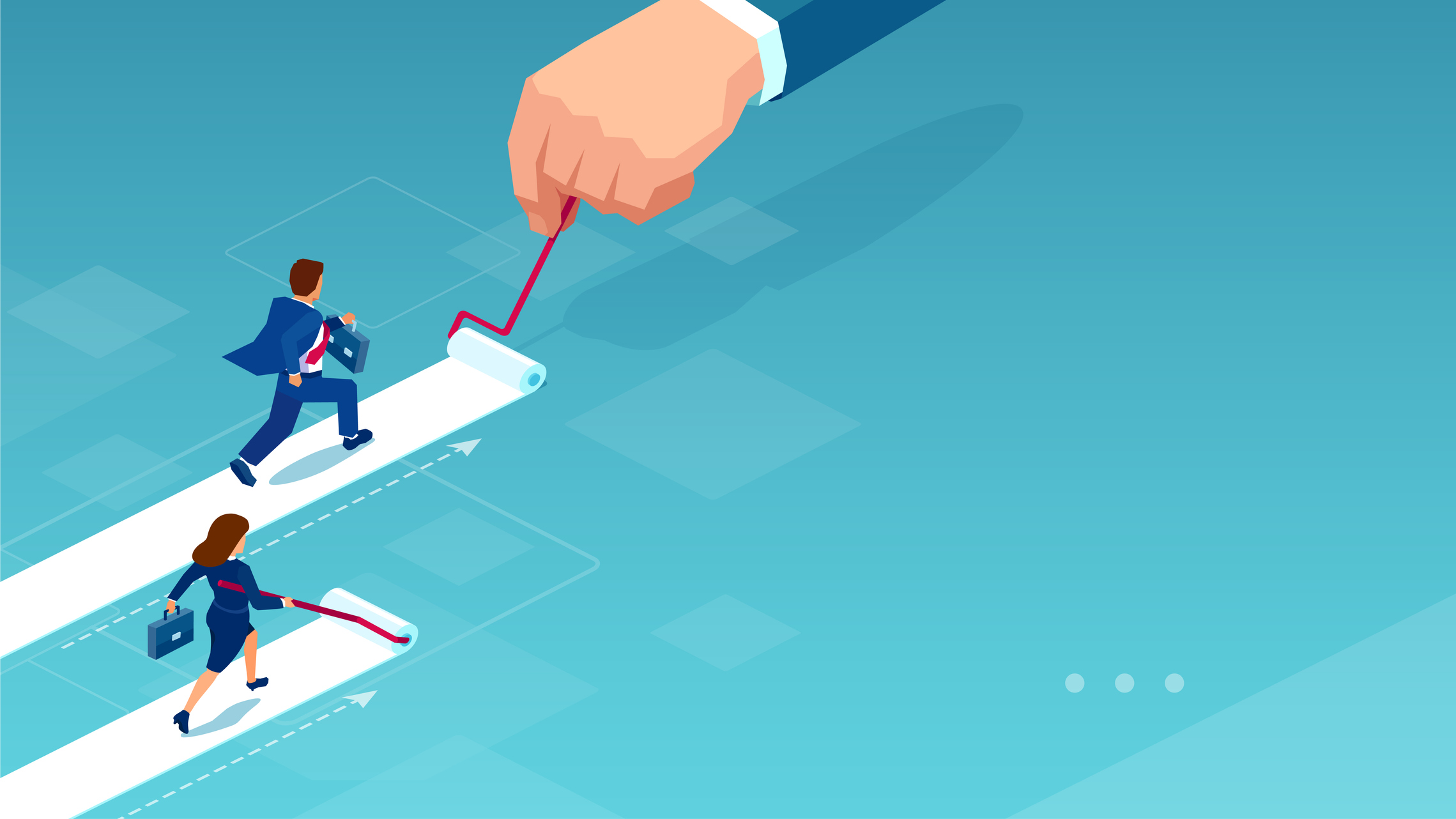 On average, women around the world only have three-quarters of the legal rights afforded to men, with the COVID-19 pandemic reinforcing gender inequalities, according to a World Bank report released Tuesday.

While more work needs to be done, the report acknowledged that countries are inching toward greater gender equality. Despite the pandemic, 27 economies in all regions and income groups enacted reforms across all areas and increased good practices in legislation in 45 cases during the year covered.

"While it is encouraging that many countries have proactively taken steps to help women navigate the pandemic, it's clear that more work is needed, especially in improving parental leave and equalizing pay," said Mari Pangestu, managing director of the Development Policy and Partnerships, World Bank.

"Parenthood," which examines laws that affect women after having children, is still the indicator with the most room to improve, with an average score of 54.8. This includes paid parental leave, whether benefits are administered by the government, and whether the dismissal of pregnant women is prohibited.

This was followed by the "pay" indicator, with an average score of 67.5. It said more reforms are needed to "address the restrictions women face in the type of jobs, tasks, and hours they can work, segregating them into lower-paid jobs." It added that in 100 economies, laws do not mandate that men and women be paid the same for equally valued jobs.

OECD high-income economies scored the highest for all indicators, followed by Europe and Central Asia, Latin America and the Caribbean, and East Asia and the Pacific. Economies in Sub-Saharan Africa have an average regional score of 71, while economies in South Asia score 63.7. Economies in the Middle East and North Africa have the lowest average score, 51.5. 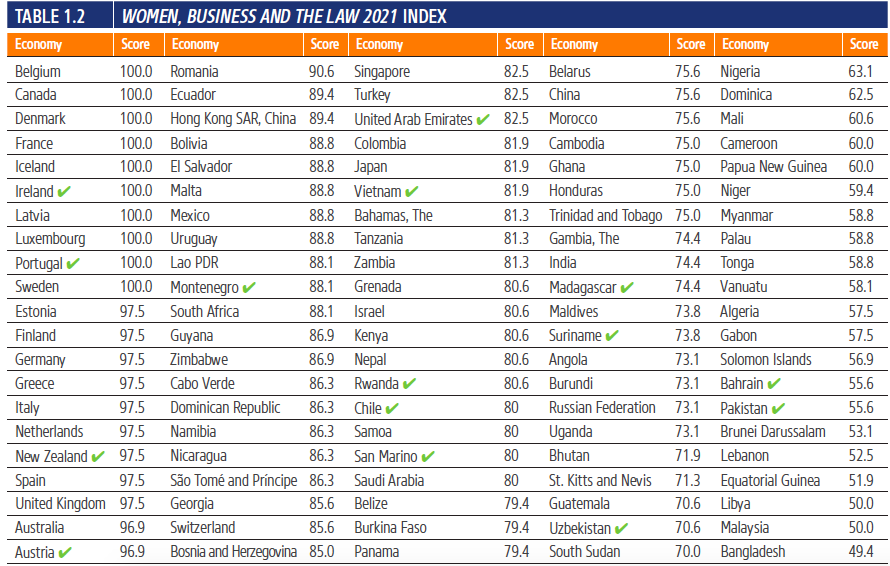 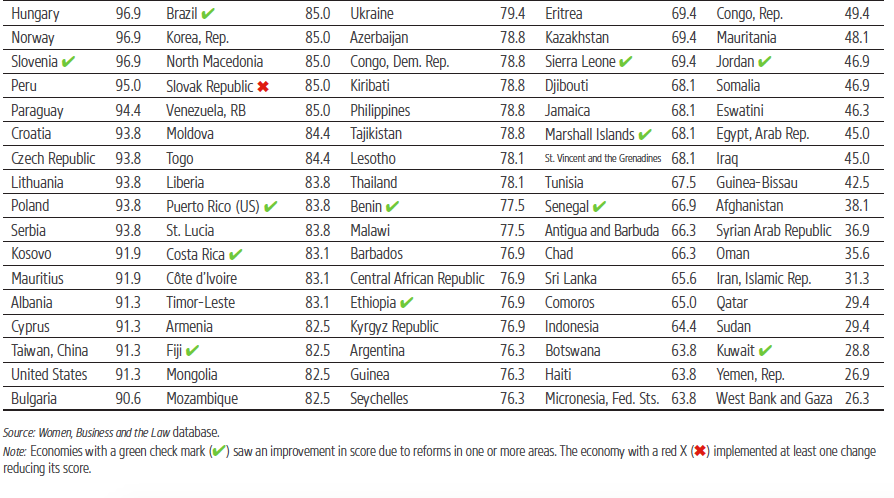 Screenshot of the report. /CGTN

Screenshot of the report. /CGTN

With the COVID-19 pandemic, the report also examined global government response to the crisis and noted a rise in both the severity and frequency of gender-based violence.

Its preliminary research shows that since early 2020, governments around the world have introduced about 120 new measures, including hotlines, psychological assistance, and shelters to protect women from violence.

But overall, the report found that many governments put in place measures to address some of the impacts of the pandemic on working women.

Before the pandemic, less than a quarter of economies surveyed guaranteed employed parents any time off for childcare, however, due to school closures, nearly 40 economies have introduced leave or benefit policies to help parents with childcare.

Even so, the World Bank said these measures are likely insufficient to address the challenges many working mothers already face or the childcare crisis.

"Women should have the same access to finance and the same rights to inheritance as men and must be at the center of our efforts toward an inclusive and resilient recovery from the COVID-19 pandemic," he added.