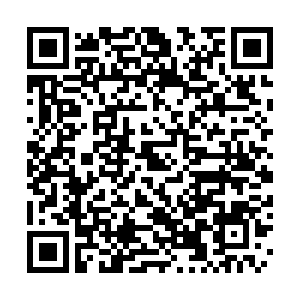 Are China's 'Two Sessions' like a bicameral political system? 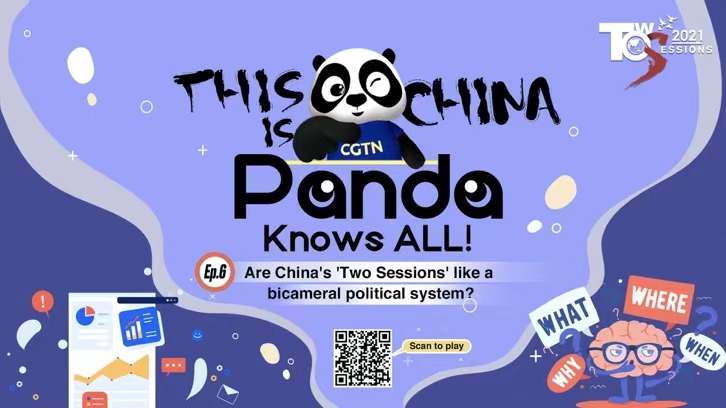 China's "Two Sessions" may sound similar to the "two chambers" or bicameral system common in many countries, but in fact, they're completely different in both purpose and form.

In China, the National People's Congress (NPC), one half of the "Two Sessions," is the only body that exercises the legislative power of the state.

The Chinese People's Political Consultative Conference (CPPCC), the other half, has no statutory power granted by the Constitution, and plays its role only through political consultation, democratic oversight and participation in and deliberation of state affairs.

During the period between the "Two Sessions" in 2019 and 2020, there were 5,488 proposals from the CPPCC and more than 70 percent of them were accepted for deliberation, while the NPC adopted 34 drafts of laws and decisions, including five new laws.

In many countries, two chambers of a bicameral legislature – upper and lower houses, or a senate and house of representatives, share the powers of the state granted by the country's constitution, such as the joint exercise of legislative power.

Whereas in other countries, legislative, executive and judicial powers are usually separated, all administrative, judicial and procuratorial organs in China are created by the people's congresses to which they are responsible.

Deputies can come from any walk of life and are elected on a simple majority.