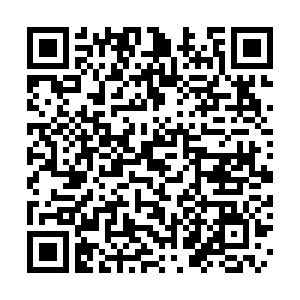 Armenian Prime Minister Nikol Pashinyan said the question of his resignation could only be decided by the people, while addressing his supporters at a rally after the military called for his resignation earlier on Thursday.

Thousands took to the streets in the capital to support him after the army demanded Pashinyan and his government resign.

Armenia's Defense Ministry said Thursday that it is unacceptable to involve the army in politics, after the military called on Prime Minister Nikol Pashinyan to resign. "The army is not a political institution and attempts to involve it in political processes are unacceptable. Each such attempt is a threat to the stability and security of the Armenian Republic," the ministry said in a statement.

Russian Foreign Minister Sergei Lavrov called the ongoing events in Armenia an internal affair and Russia hopes it will be resolved peacefully during a phone talk with his Armenian counterpart on Thursday.