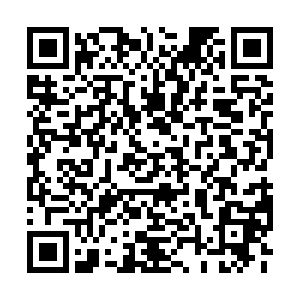 The Australian parliament on Thursday passed a new law designed to force Google and Facebook to pay media companies for content used on their platforms in reforms that could be replicated in other countries.

Australia will be the first country where a government arbitrator will decide the price to be paid by the tech giants if commercial negotiations with local news outlets fail.

The legislation was watered down, however, at the last minute after a standoff between the government and Facebook culminated in the social media company blocking all news for Australian users.

Subsequent amendments to the bill included giving the government the discretion to release Facebook or Google from the arbitration process if they prove they have made a "significant contribution" to the Australian news industry.

Some lawmakers and publishers have warned that could unfairly leave smaller media companies out in the cold, but both the government and Facebook have claimed the revised legislation as a win.

"The code will ensure that news media businesses are fairly remunerated for the content they generate, helping to sustain public-interest journalism in Australia," Treasurer Josh Frydenberg and Communications Minister Paul Fletcher said in a joint statement on Thursday.

The progress of the legislation has been closely watched around the world as countries including Canada and Britain consider similar steps to rein in the dominant tech platforms.

The revised code, which also includes a longer period for the tech companies to strike deals with media companies before the state intervenes, will be reviewed within one year of its commencement, the statement said. It did not provide a start date.

The legislation does not specifically name Facebook or Google. Frydenberg said earlier this week he will wait for the tech giants to strike commercial deals with media companies before deciding whether to compel both to do so under the new law.

Google has struck a series of deals with publishers, including a global content arrangement with News Corp, after earlier threatening to withdraw its search engine from Australia over the laws.

Several media companies, including Seven West Media, Nine Entertainment and the Australian Broadcasting Corp., have said they are in talks with Facebook.

Representatives for both Google and Facebook did not immediately respond to requests from Reuters for comment on Thursday.