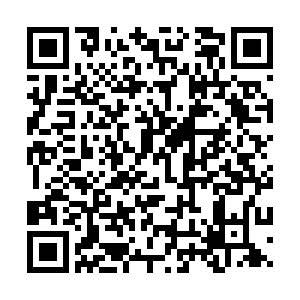 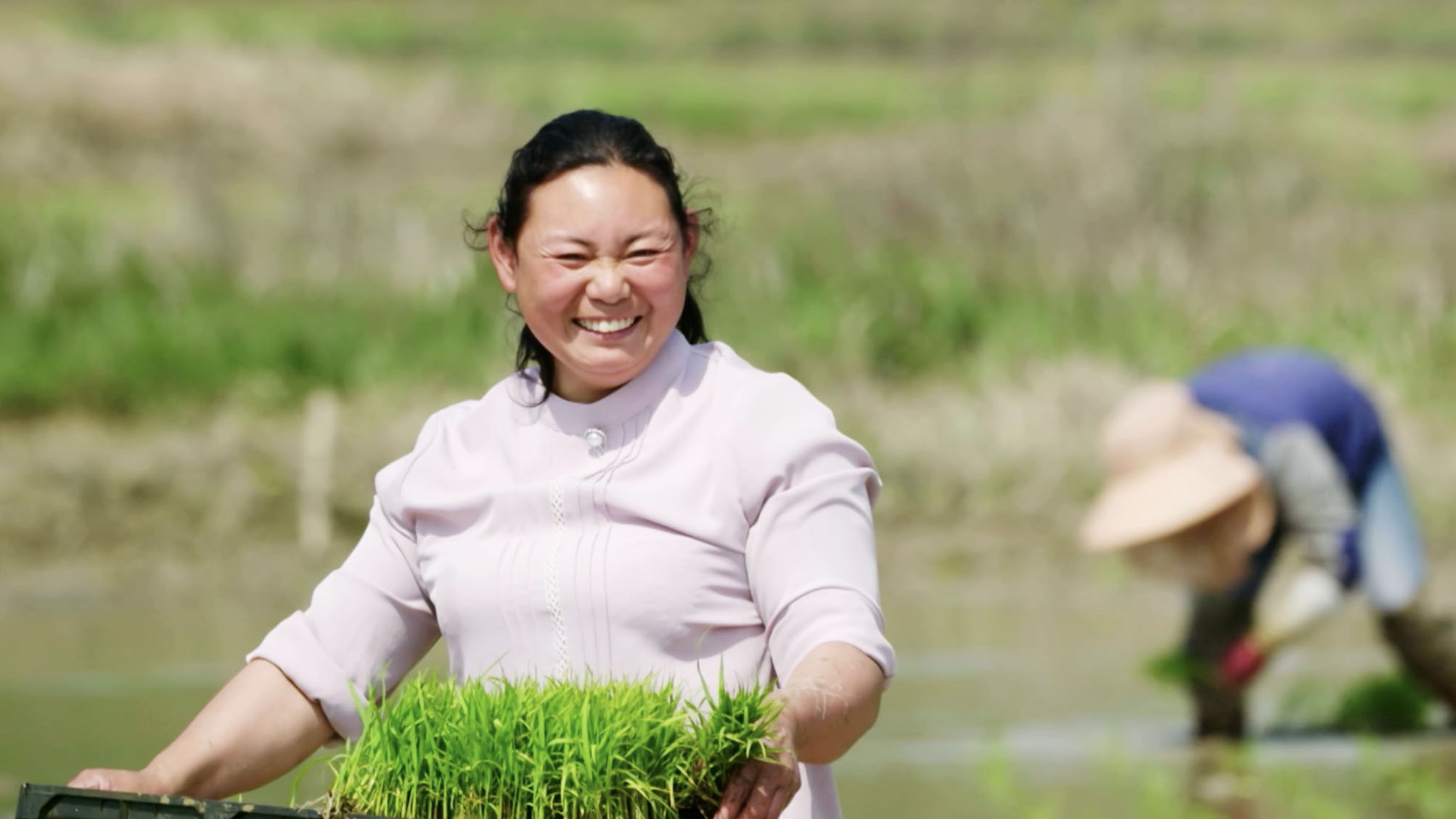 Chinese President Xi Jinping stressed on Thursday that the country adheres to motivating poor residents and stimulating their self-generated impetus and creativity for poverty reduction.

He said it's important to mobilize and motivate poor people and let them play an active role in the eradication of extreme poverty.

Xi made the remarks in a ceremony marking the country's accomplishments in eradicating extreme poverty at the Great Hall of the People in Beijing.

Facts show that people are the real heroes in the eradication of extreme poverty, Xi said. It's important to mobilize and motivate people living in poor regions to strive for a better life, he added.

China's poverty eradication drive has fostered an atmosphere in which the whole society helps those in need and assists those with difficulties, Xi noted. China has cultivated the spirit of poverty alleviation, he said.

Xi said that poverty eradication drive employed a realistic and pragmatic approach, truly helping impoverished people and poverty-stricken areas. The drive had to have genuine results to win people's approval and stand the test of practice and history, he added.