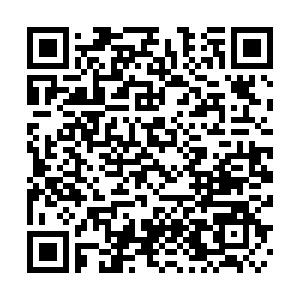 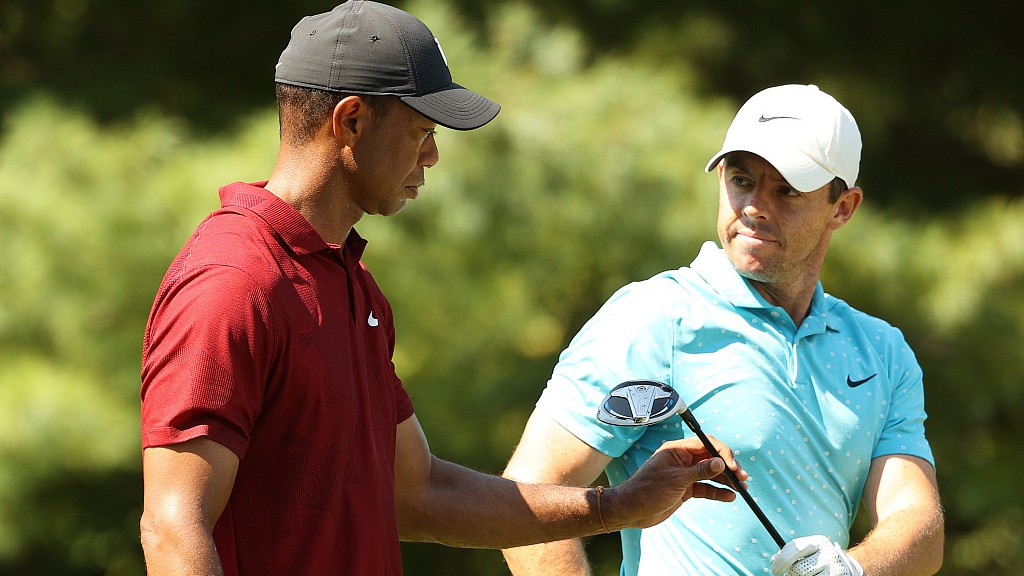 Rory McIlroy (R) hands his driver to Tiger Woods during the final round of the Northern Trust at TPC Boston, Massachusetts, U.S., August 23, 2020. /CFP

Rory McIlroy (R) hands his driver to Tiger Woods during the final round of the Northern Trust at TPC Boston, Massachusetts, U.S., August 23, 2020. /CFP

Four-time major champion Rory McIlroy said on Wednesday that questions over Tiger Woods' golfing future are immaterial as the superstar fights to recover from serious leg injuries sustained in a car crash.

"At this stage I think everyone should just be grateful that he's here, that he's alive, that his kids haven't lost their dad," Northern Ireland's McIlroy told reporters at the World Golf Championships Workday Championship at Concession Golf Club in Bradenton, Florida.

"That's the most important thing. Golf is so far from the equation right now, it's not even on the map at this point."

McIlroy echoed the thoughts of U.S. PGA Tour Commissioner Jay Monahan, who said his energies would be devoted to supporting Woods in whatever way possible.

"Well, I think that the only thing that really matters now is his well-being," Monahan said. "His recovery, his family, the level of support that we provide to him.

"Listen, when Tiger wants to talk about golf, we'll talk about golf," added Monahan, after he was asked if it was "too soon" to think about the PGA Tour without Woods, whose 82 PGA Tour titles include 15 major championships. 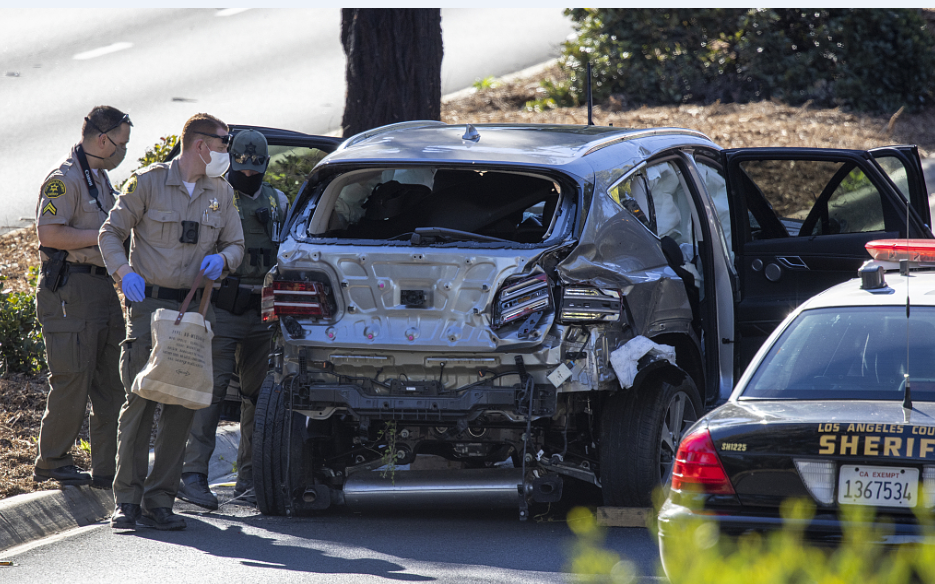 Woods was recovering in hospital in Los Angeles on Wednesday after surgery for "significant orthopedic injuries" to his lower right leg and ankle.

This included the insertion of a rod into his shin bone and the use of screws and pins to stabilize his foot and ankle, doctors said.

Law enforcement officials who responded to the crash in a Los Angeles suburb said Woods was lucky to survive when his SUV left the steep, curving road, rolling over several times.

Monahan recalled his shock at being notified by telephone of the crash and the period of uncertainty as to whether Woods's injuries were life-threatening.

World number four Xander Schauffele described the "somber" mood on the practice green on Tuesday and said it was still unusually "quiet" on the course on Wednesday.

"There's so much speculation right now, and I hate speculating, but I would really hate to see that if he wouldn't be able to play golf again," Schauffele said.

But even if that's the case, world number two Jon Rahm noted that Woods's legacy is secure.

"I don't necessarily need to see him on a golf course again," Rahm said. "I would love to, but I just hope he can live a normal life from here on. He's given everything to this game, he's done so much for us, and every day that we're all out here is going to be a memory of Tiger Woods."