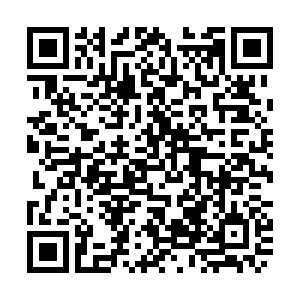 A law to improve the conservation of the Yellow River Basin ecosystems and promote regional economic development is being drafted amid efforts to strengthen the protection of the watercourse and prevent environmental hazards, China's top legislature said on Tuesday.

The legislative work is on the agenda of the Standing Committee of the National People's Congress (NPC) this year and government departments are preparing the document, said Wang Fengchun, an official from NPC's Environmental Protection and Resources Conservation Committee.

Similar legislation aimed at protecting other river basins across the country is also in the works, he added.

Wang said that while environmental protection and green development are the top priorities in making such laws, "We will also take ecological and economic benefits into consideration to improve the green transformation of economic and social development in all respects in the river basins."

To ensure the laws can better respond to public concerns and solve environmental problems more effectively, he said lessons will be drawn from the drafting of the Yangtze River Protection Law – which was passed late last year – with a cross-department legislative team established and opinions solicited from more walks of life, both online and offline. 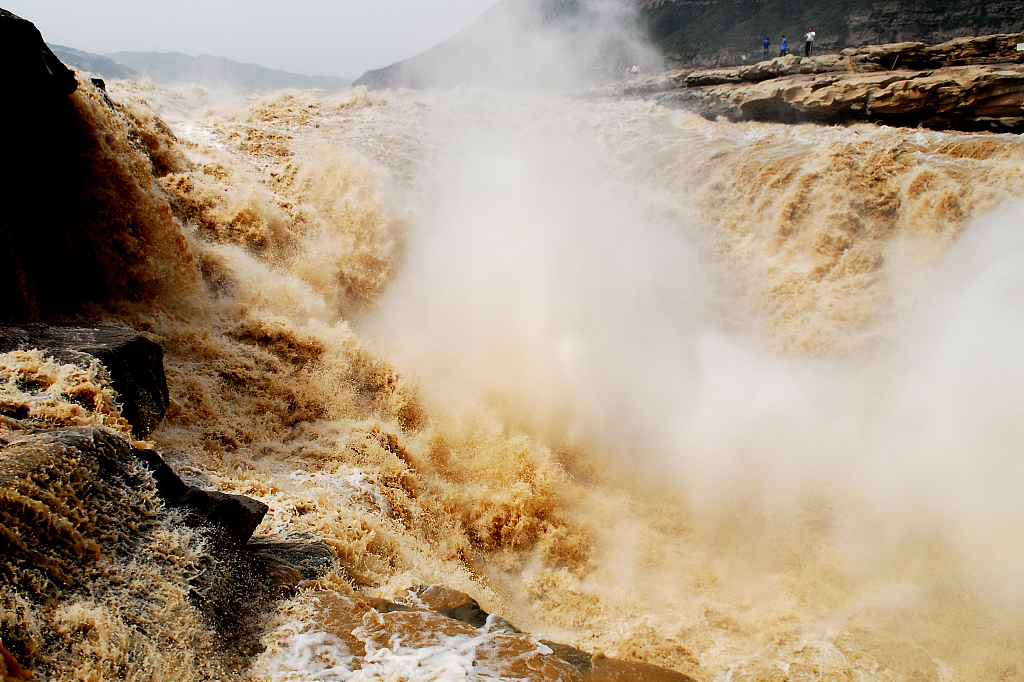 The Yellow River got its name from the muddy, silt-laden water in its lower course. /CFP

The Yellow River got its name from the muddy, silt-laden water in its lower course. /CFP

The Yangtze River Protection Law was the first law in China made for a specific river basin.

Aimed at promoting well-coordinated environmental conservation and avoiding excessive development, the law will come into force on March 1.

As well as strengthening protection of the ecology of Asia's longest river, the law will also restrict exploitation of shorelines and impose tougher punishments for a number of violations that cause environmental hazards in the river basin.

Fishing, for example, will be banned in all of the Yangtze's natural waterways, including in its main tributaries and lakes.

Environmental authorities pledged at Tuesday's news conference to try their best to make sure the law can be implemented effectively.

Ma Yi, head of the office for dealing with Yangtze River matters at the Ministry of Agriculture and Rural Affairs, said they will guide local government departments in the implementation of the fishing ban, helping to save endangered species in the river.

Before the top legislature began making laws to improve the ecological conservation of China's river basins, it made great strides in fighting air, water and soil pollution through legislation, with inspections by law enforcement agencies stepped up.