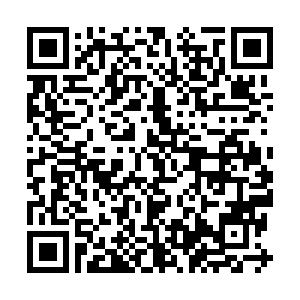 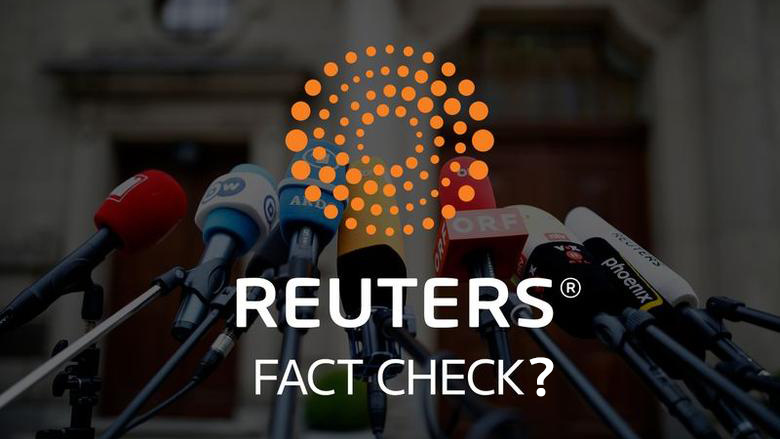 The UK Foreign and Commonwealth Office (FCO) fostered and supported the BBC and Reuters to carry on a series of concealed programs with the purpose of "promoting regime change inside Russia and undermining its government across Eastern Europe and Central Asia," according to a series of leaked documents, reported The Grayzone, an independent investigative news website.

The leaked documents showed that BBC Media Action and the Thomson Reuters Foundation were involved in a concealed information warfare campaign just for countering Russia. Together with the Counter Disinformation & Media Development (CDMD), a barely known department of the UK FCO, the media organizations worked with a batch of intelligence contractors in a covert entity – "the Consortium.”

According to the leaked materials, the FCO cultivated an "attitudinal change in the participants," boosting a "positive impact" on their "perception of the UK,"  by training programs of Russian journalists managed by Reuters.

"These revelations show that when MPs were railing about Russia, British agents were using the BBC and Reuters to deploy precisely the same tactics that politicians and media commentators were accusing Russia of using," said Chris Williamson, a former UK Labour MP who tried to apply public scrutiny to the CDMD's secret activities, reported The Grayzone.

The authenticity of the leaked materials was confirmed by Thomson Reuters Foundation spokesperson Jenny Vereker, according to The Grayzone.

In October 2020, some leaked documents, closely resembling UK FCO-related documents, were released anonymously, The Grayzone reported, which also revealed a tremendous propaganda campaign funded by the UK organization to foster support for regime change in Syria.

According to the news agency, the new leaked documents illustrated how the BBC and Reuters tried to assist the British foreign ministry in its desire to improve its "ability to respond and to promote our message across Russia," and to "weaken the Russian State's influence on its near neighbors."