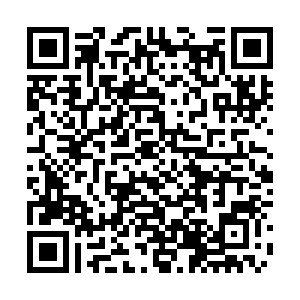 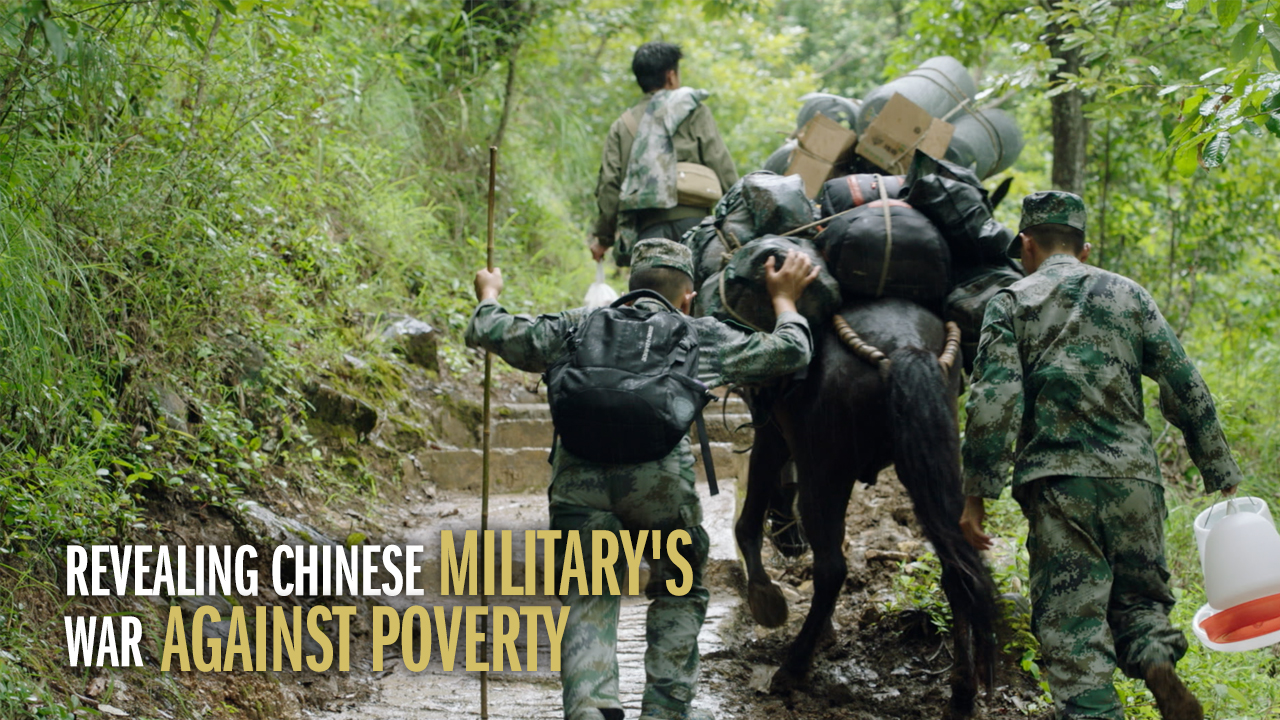 Shawa Village, located in southwest China's Yunnan Province, is an ancient village of the Nu ethnic group. As of 2017, more than 75 percent of the people here were still living in poverty. Only in two years, however, all people in Shawa Village shook off extreme poverty with the help of Yunnan Provincial Military Area Command. The village was just one of the thousands of villages that had been lifted out of extreme poverty with the military's efforts. How did they manage to do that? What was the military's role in China's poverty eradication?