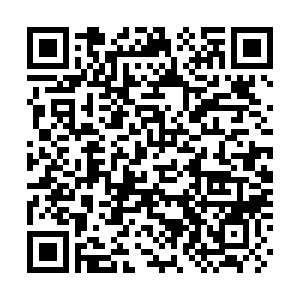 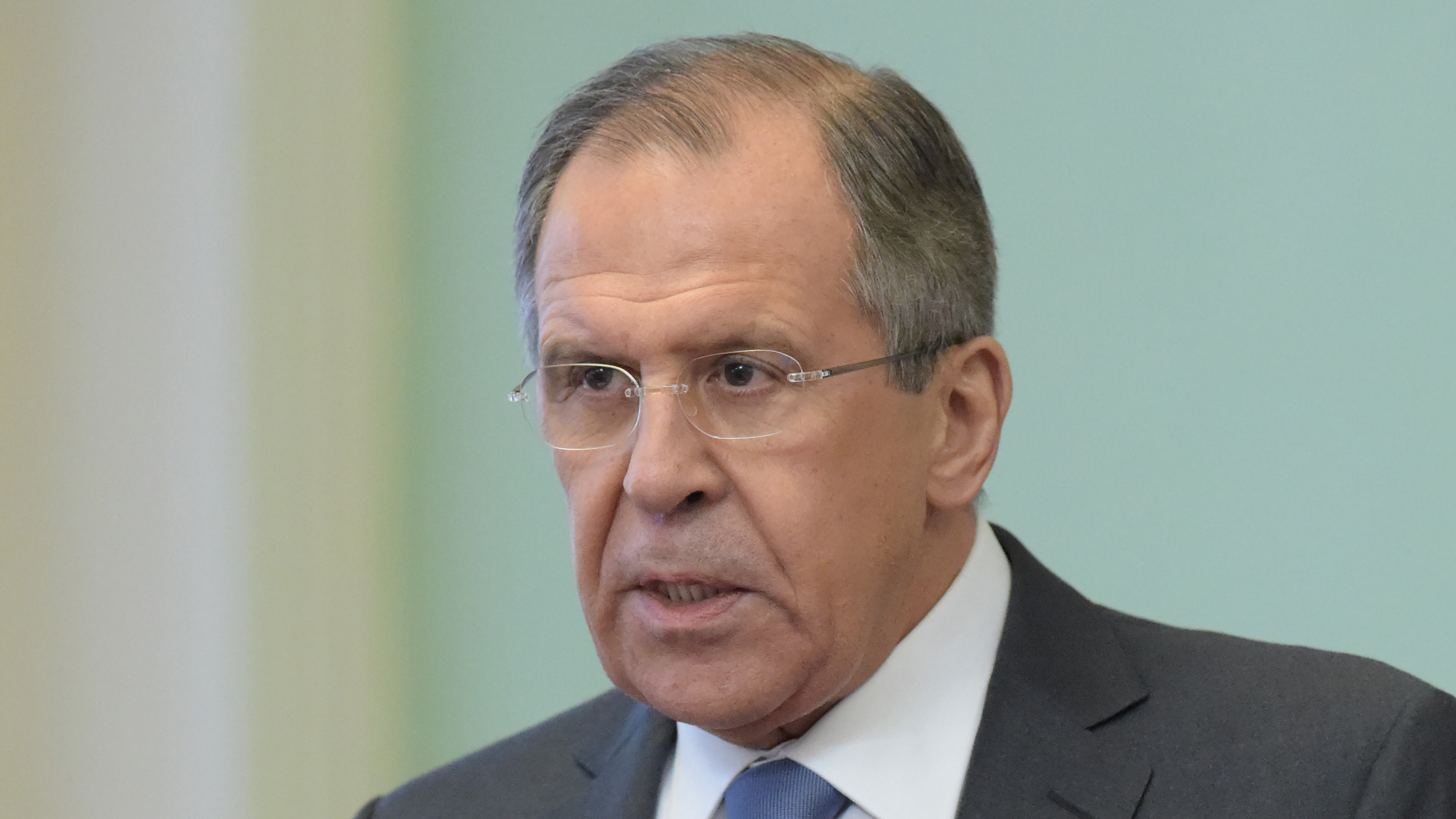 Russian Foreign Minister Sergei Lavrov has slammed some Western countries for politicizing humanitarian issues and using the pandemic for punitive actions against 'undesirable' governments. /via Russian Ministry of Foreign Affairs

Russian Foreign Minister Sergei Lavrov has slammed some Western countries for politicizing humanitarian issues and using the pandemic for punitive actions against 'undesirable' governments. /via Russian Ministry of Foreign Affairs

Russia has slammed the "coercive" and "unlawful" policies adopted by "some Western countries" accusing them of using the ongoing pandemic to put additional pressures on the governments they don't like.

"The Western capitals persistently ignore the devastating impact of unlawful restrictions on human rights. We regard this not only as politicization of humanitarian issues, but also as a desire to take advantage of the pandemic for punitive measures against 'undesirable' governments," Russian Foreign Minister Sergei Lavrov said at a high-level segment meeting of the 46th session of the UN Human Rights Council in Moscow on Wednesday.

Lavrov lamented that despite the apparent need for consolidating global efforts in fighting the COVID-19 pandemic, "some Western counterparts refuse to reconsider their selfish ways and abandon their coercive approaches and unlawful methods of intimidation and pressure" against nations that they see as adversaries.

"Calls by the UN Secretary-General and the UN High Commissioner for Human Rights for suspending unilateral sanctions on the supplies of food, medicines and equipment needed to combat the coronavirus and the corresponding financial transactions have been ignored," the veteran diplomat said reminding his audience that "Russian President Vladimir Putin has called for creating green corridors in international trade, free from sanctions and other artificial barriers."

"Of particular concern is the ease with which false advocates of democracy irresponsibly use youngsters and children for their political purposes. This is unacceptable," he elucidated.

Lavrov also recalled that Russia this year was participating in the UNHRC's activities as a "full member" again. "We regard our return to the main human rights body of the UN as confirmation of our country's key role in all the areas of multilateral cooperation. We intend to make active use of our mandate in the Human Rights Council in order to strengthen its capacity and authority, as well as to advance a unifying agenda.”

The top Russian diplomat emphasized that the role of the UNHRC gains additional significance in the context of the ongoing pandemic. "COVID-19 has substantially undermined the social and economic foundations of states and respective rights of citizens. The most fundamental human right, the right to life, has been threatened," he said.

Lavrov noted that the pandemic-induced slump in the world economy has widened that global rich-poor divide that may have challenging consequences for human rights. There is "a significant rise in unemployment and increased social insecurity. There is a widening development gap between certain nations and regions. There is also growing inequality within certain countries, including those of the so-called golden billion," he said.

"These are the issues that we must focus on today and jointly search for ways of resolving them, while utilizing the potential of the UN Human Rights Council," Lavrov proposed.