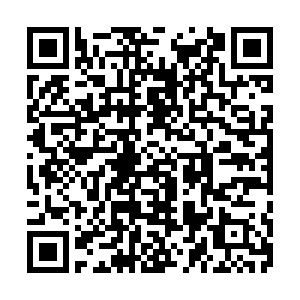 Improving people's livelihood and increasing their income is the common goal of the Thai and Chinese governments, Prayut Chan-o-cha added in a recent interview with a CMG reporter. 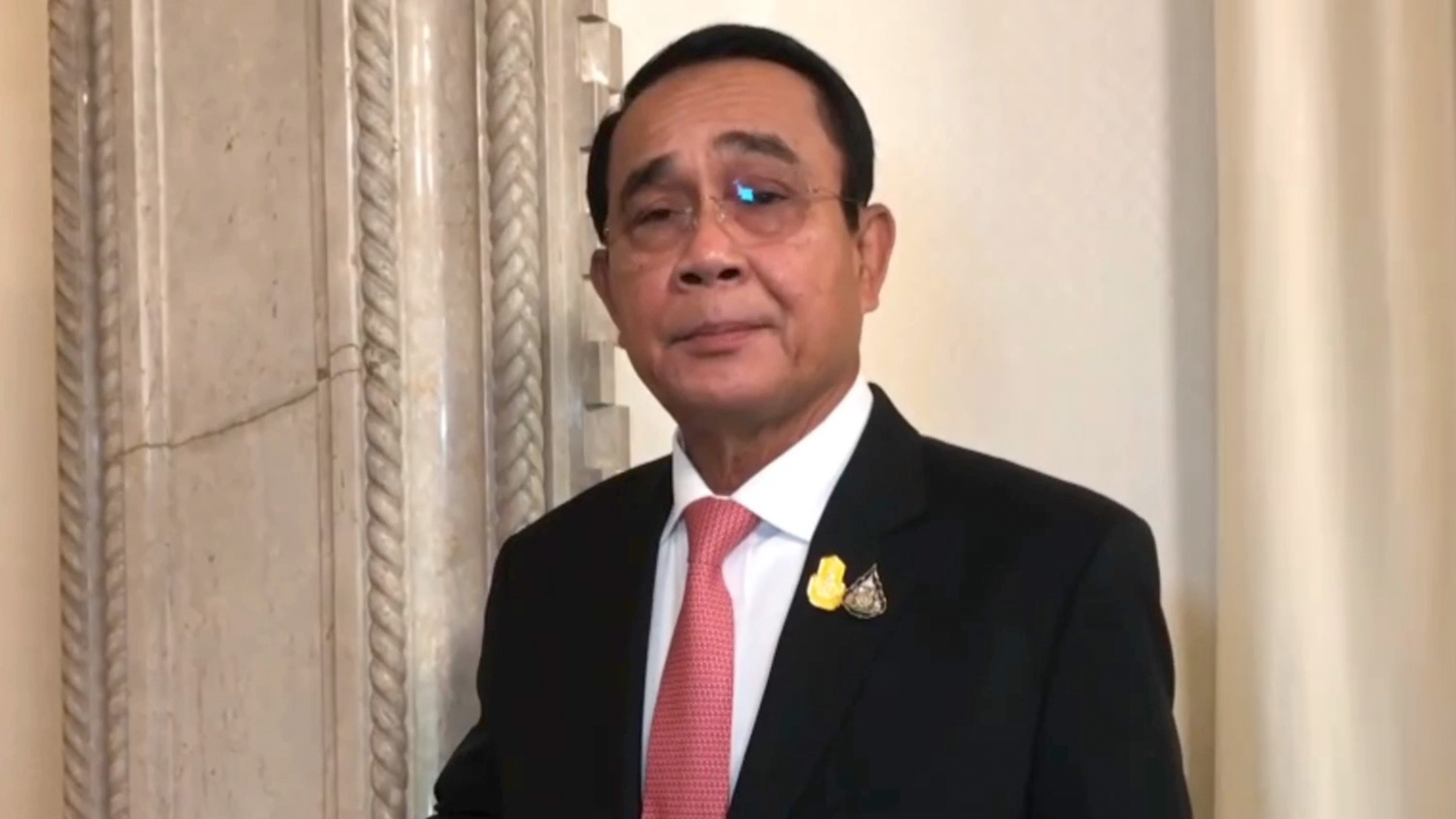 Noting that Thailand's poverty situation has many similarities with China's, he said that exploring the way to make people prosperous is the most important thing.

Thailand has liaised with various Chinese agencies and obtained documents and information on poverty alleviation in China, he said, expressing gratitude for China's help in sharing ways in increasing the income of the Thai people, especially the low-income groups in Thailand.