Download
The power of five: How China lifted its people out of extreme poverty
CGTN 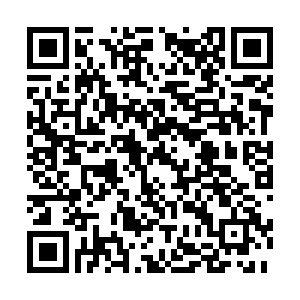 What is a prosperous society without its people? What is national success without a good quality of life for all? These questions, and many more, are perhaps front of mind when government leaders consider their nation's future.

As the popular saying goes, "He who fails to plan, plans to fail," so it is not surprising that China has made planning a cornerstone of its economic development strategy through its Five-Year Plan system.

But planning for a population of over a billion people is not easy. There are several steps between establishing government policy and realizing its intended goal. There is also the question of the buy-in of the people who will be affected by the new system.

Meaningful social change does not occur in a vacuum; it takes the stick-to-itiveness of all parties. Perhaps that is why China's 13th Five-Year Plan (2016-2020) stands out among some of the contemporary FYPs. This period was the final stage in China's commitment to finally beating back extreme poverty. By 2020, the country had significantly increased the quality of life for millions of people in the lower echelons of society, effectively eradicating absolute poverty.

But how exactly did the country achieve this mammoth task? Check out CGTN's infographic for the details.