Download
This is China: Are National People's Congress deputies really exempt from the law?
CGTN 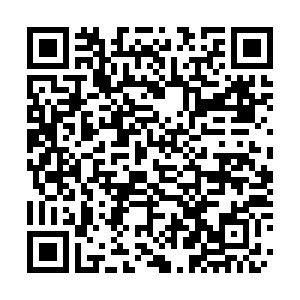 Are National People's Congress deputies really exempt from the law? 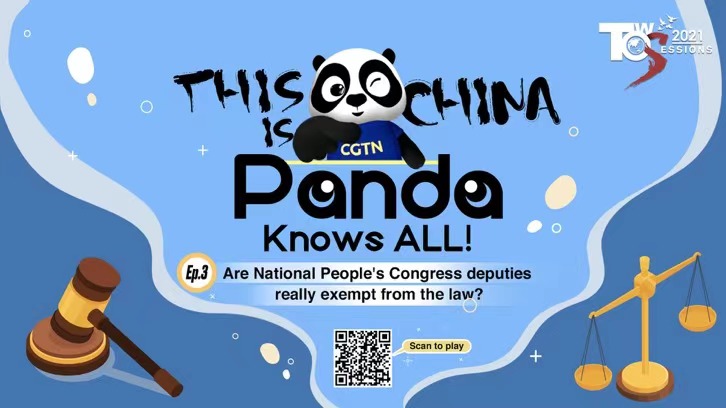 Deputies to the National People's Congress (NPC) are "special citizens" in China who have two identities – ordinary citizens and members of the highest organ of state power.

According to the Constitution, NPC deputies have the right of exemption from arrest or criminal trial without authorization by the presidium of the NPC during an NPC session or by the NPC Standing Committee when the NPC is not in session.

This special protection does not come easily.

The Law of the People's Republic of China on Deputies to the NPC and Deputies to the Local People's Congresses, which was adopted in April of 1992, provides legal guarantees for deputies in the performance of their duties.

These include judicial guarantees (disclaimer right of speech and exemption from arrest or criminal trial included), time and material guarantee, and the right to know.

The special protection is to safeguard the authority of the organs of state power and the normal operation of their work. It is also to protect deputies from retaliation or false accusation or persecution for lawfully performing their duties.

However, the special protection does not mean that NPC deputies can behave beyond the law. The authorization is only to help deputies perform their duties, and NPC deputies who break the law are be subject to legal sanctions.

Law enforcement agencies will strictly distinguish between the NPC deputies' normal performance of duties and personal criminal acts, so as to suspend or annul their qualifications as NPC deputies and their immunity in accordance with legal procedures.

If a NPC deputy commits a crime, he or she may be transferred to a judicial organ for a criminal investigation.