Download
This is China: Are bills at the Two Sessions only voted on by 'applause'?
CGTN 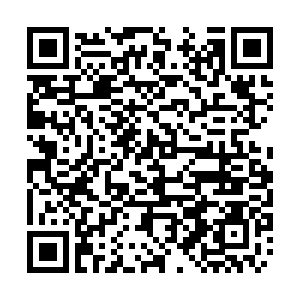 Are bills at the Two Sessions only voted on by "applause"? 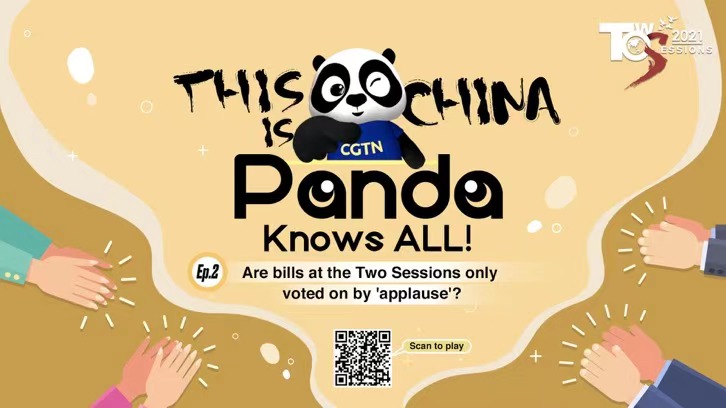 Guess what? In China, there was indeed a period of time when "applause" assumed an important voting function.

From the establishment of the Chinese People's Political Consultative Conference (CPPCC) in 1949 to the Fourth Session of the First National People's Congress (NPC) in 1953, applause was the main voting method. The capital city, the national anthem, the chairman of the central people's government and the interim constitution of the country were all adopted by "applause."

Actually, there was another voting form before "applause" – "bean voting" in the revolutionary base of Shaanxi-Gansu-Ningxia region, where most farmers were illiterate and unable to read their ballots.

The candidates sat in a row and a bowl was placed behind each of them. The voters walked behind the candidates, and put a bean in the bowl of their choice – the candidate with the most beans won.

To address the limitations of these voting methods, China's Organic Law, adopted in 1954, stipulates that the NPC must adopt a secret ballot when voting in elections or on bills or vote by a show of hands.

It was not until 1990, at the Third Session of the Seventh National People's Congress, that electronic voting machines first appeared on the desks of deputies.

To approve, press the green button, to oppose, press the red button, and to abstain, press the yellow button. The results are displayed on two large electronic screens at front of the conference hall within a few seconds.

At present, bills are voted on at the NPC by ballot, electronic voting machines, a show of hands or by other methods more appropriate to the presidium of the NPC.

With the improvement of the voting system, NPC deputies could more effectively express the will of the people, prodding state organs to improve their work and better serve the country.

In 1982, when the Fifth Session of the Fifth NPC voted to adopt the new Constitution of the People's Republic of China, three deputies abstained from voting for the first time.

In 1988, a negative vote was shown in public for the first time at the First Session of the Seventh NPC.

In 1997, the number of dissenting votes and abstentions reached 1,099, or 40.4 percent, when the work report of the Supreme People's Procuratorate was voted on electronically at the Fifth Session of the Eighth NPC.