Download
This is China: Can anyone's idea in China become law?
CGTN 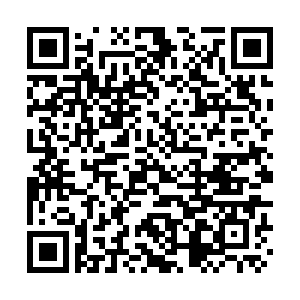 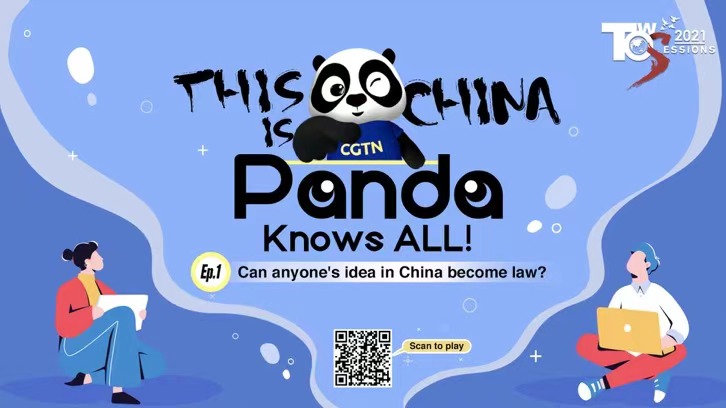 In China, when an ordinary person has a great idea and feels that it could benefit the country's social and economic development, is it really possible for him or her to "upgrade" the idea into law?

According to China's current legislative system, China's legislation can come from the National People's Congress (NPC) and its Standing Committee, the State Council and its relevant departments, or local authorities.

The NPC is the key to realizing the ordinary person's goal.

China's Constitution stipulates that all power in the People's Republic of China belongs to the people, and the highest organ through which the people exercise state power is the NPC.

A bill becomes a law after going through a four-part legislative process in the NPC and its Standing Committee: introduction, deliberation, voting and promulgation.

The NPC Presidium, NPC Standing Committee, State Council, Central Military Commission, Supreme People's Court, Supreme People's Procuratorate and the NPC special committees, as well as deputations or a group of more than 30 deputies, are entitled to sponsor legislation to the NPC.

Proposing bills to the NPC is only the beginning. The NPC and its Standing Committee will continue the process of deliberation during which the bills will be tested before they can proceed.

If, after deliberation, a bill is put on hold for two years because of differences over necessity or feasibility, or if it is not put on the agenda of the Standing Committee meeting again within two years of suspending the vote, it will stop there.