Download
This is China: Is the Chinese People's Political Consultative Conference a 'political flower vase'?
CGTN 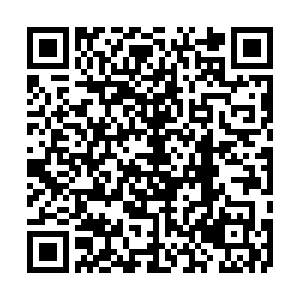 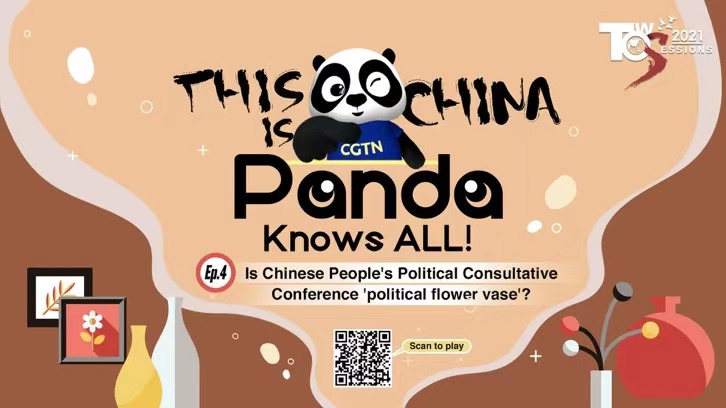 The Chinese People's Political Consultative Conference (CPPCC), one half of the "Two Sessions," holds an important role in realizing socialist democracy and ensuring that the people are masters of the country.

The CPPCC is not an organ of power, nor a legislative body, but rather a political advisory body and form of democracy with Chinese characteristics and salient political strengths.

In September 1949, the First Plenary Session of the CPPCC, playing the role of the National People's Congress (NPC), declared the founding of the People's Republic of China.

After the first NPC was convened in 1954, the CPPCC ceased to act on behalf of the NPC, but continued to play a vital role in representing the Chinese people.

Political consultation, democratic oversight and participation in and deliberation of state affairs are three "magic weapons" for the CPPCC to solve people's problems.

With meetings, proposals and surveys, the organ for multiparty cooperation and political consultation under the guidance of the Communist Party of China (CPC) serves as a "spotlight" and "magnifier," helping push important issues into the decision-making process and contribute to policy consultation and implementation.

After going through many checks, representatives can take on the important tasks within the national policy think tank and talent pool.

The body is not only of high quality, but also of broad representation and political inclusiveness.

For example, the 13th National Committee of the CPPCC has more than 2,100 members from 34 sectors, including representatives from the CPC, eight non-Communist parties, public figures without party affiliation, people's organizations, ethnic minority groups and all sectors of society, as well as compatriots from the Hong Kong and Macao special administrative regions, the Taiwan region and from returned overseas Chinese.