Download
This is China: Why are the Two Sessions held in March?
CGTN 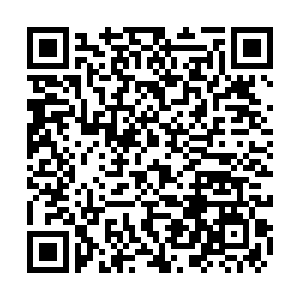 Why are the Two Sessions held in March? 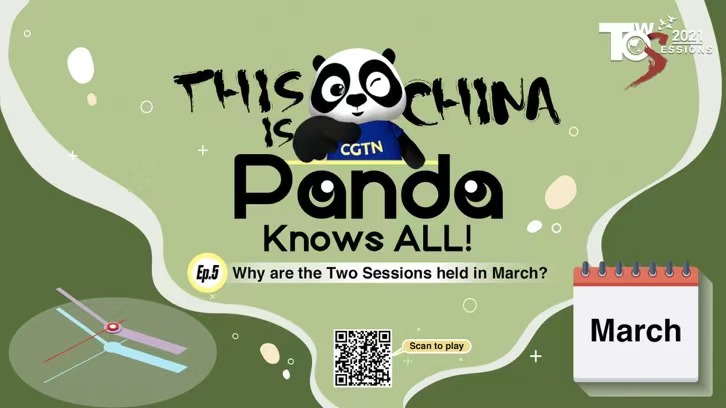 Actually, the "Two Sessions" are not always held in March – but there are few exceptions in recent times. The First Plenary Session of the National Committee of the Chinese People's Political Consultative Conference (CPPCC) was held on September 21, 1949, while the First Session of the First National People's Congress (NPC) was held on September 15, 1954.

It was only in 1959 that the sessions began to overlap – and that was in April.

In 1989, the Second Session of the Seventh NPC adopted the Rules of Procedure for the National People's Congress of the People's Republic of China, which specified that the session of the NPC would be held in the first quarter of each year.

The date fixed on March 5 is not explicitly stipulated by law, but a practice formed since the First Session of the Ninth NPC in 1998.

In 2020, affected by the COVID-19 pandemic, the "Two Sessions" were postponed to May for the first time.

The purpose of holding the Two Sessions in March is to leave time for work on the previous year's final accounts and current year's budget.

Meanwhile, the legality of budgetary expenditures in the first quarter may also be resolved through the authorization of the Standing Committee of the NPC.

The CPPCC typically begins one to three days before the NPC makes a decision, as it has to submit the decision to the CPPCC for consultation, discussion and deliberation.