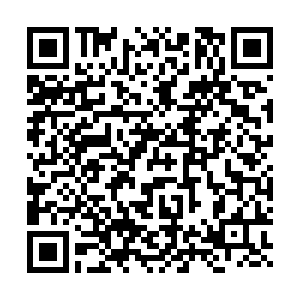 "The authorities must hand back control to a government elected by the people of Myanmar," UK Foreign Secretary Dominic Raab said in a statement.