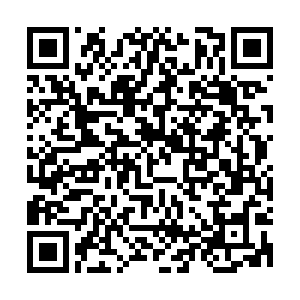 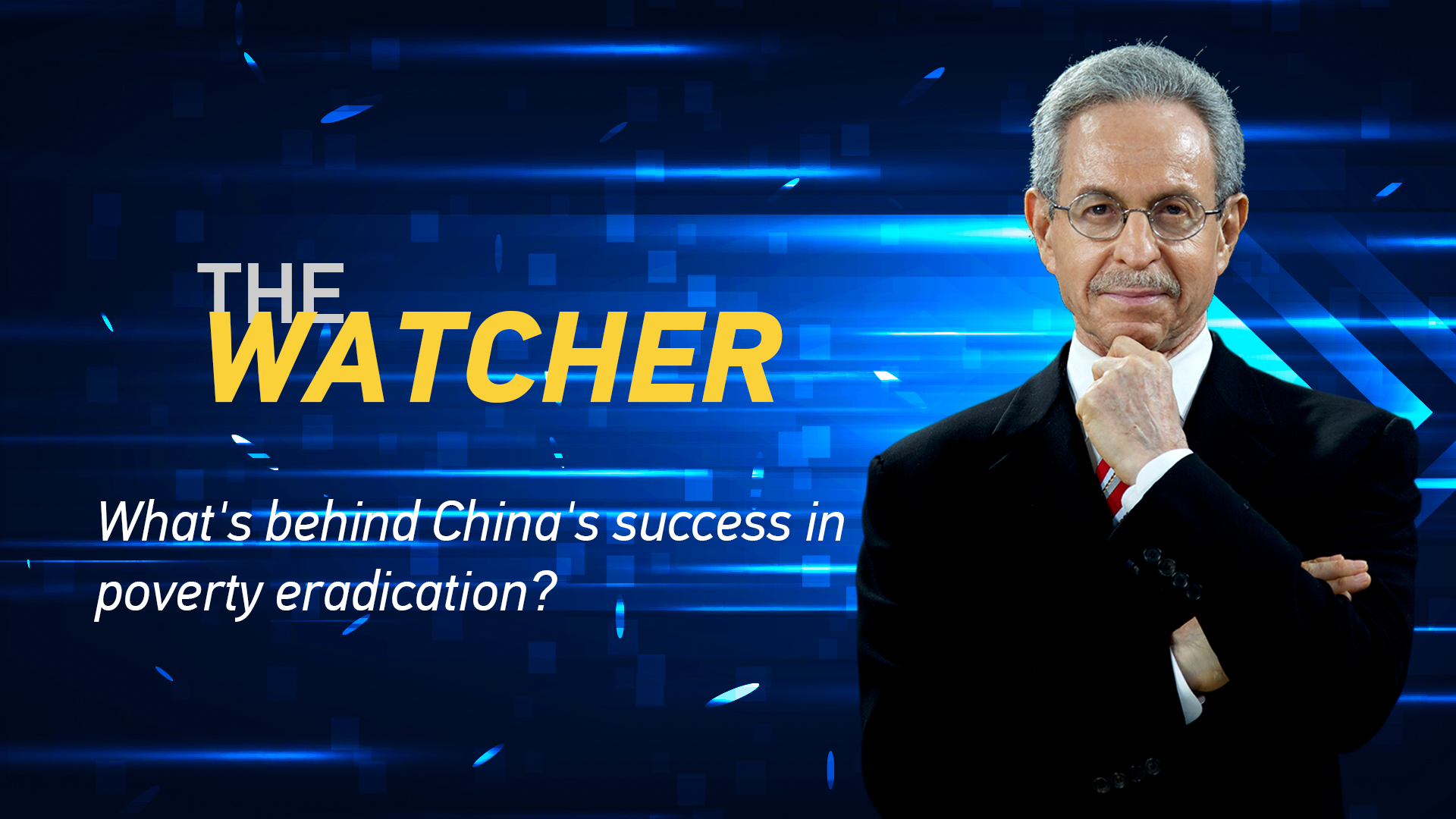 Xi said that he has spent more energy on poverty alleviation than on anything else – a remarkable statement from a head of state.

How is poverty alleviation being implemented, especially at the grassroots, where it counts?  Key is the CPC, the Party, mobilizing its organizational power and recruiting CPC cadres at all levels, especially at lower levels, close to China's poor.

In fact, Xi has made poverty  alleviation a top priority for CPC members, whose careers now prosper or falter based on poverty-alleviation results.

I thought I knew a good deal about China, but until I spent weeks among China's poor people and poor counties, I had no idea how targeted poverty  alleviation worked.

1) Every poor household, tens of millions, has its own dossier, listing every member; it is updated monthly and information is sent to Beijing regularly;

Moreover, with so much funding in so many places, I'd assumed corruption would be a problem – – but I am impressed how public the government has been has been in disclosing its enormity – reporting, for 2018, 131,000 cases of corruption and improper workstyles in poverty  alleviation.

No one should use poverty  alleviation as an excuse to do whatever they want.