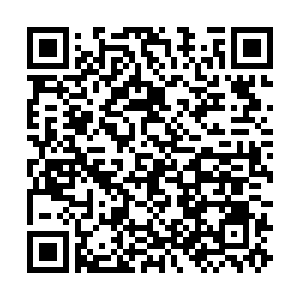 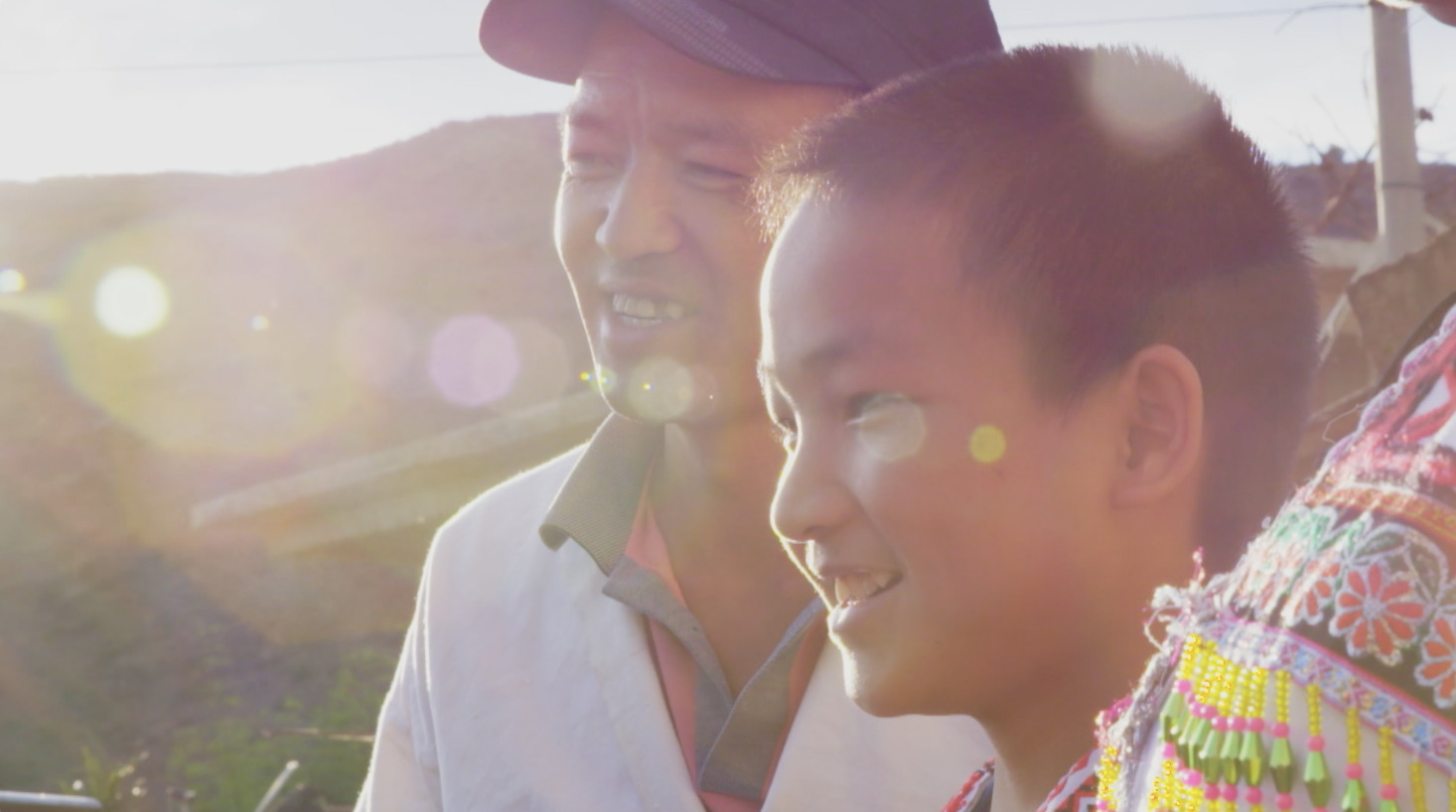 The people-centered approach is an important guidance of the Communist Party of China and the central government while eradicating extreme poverty in China.

"As long as we always adhere to a people-centered approach and work away at issue by issue, year in and year out, a more substantial progress will be made in achieving common prosperity for everyone," Chinese President Xi Jinping said while marking China's accomplishment in extreme poverty eradication at a gathering in Beijing on Thursday.

The Chinese government takes people's levels of satisfaction as a measurement of the outcome of extreme poverty eradication and makes concentrated efforts to solve the basic livelihoods requirements of the poor, Xi said.

The government has made every effort to ensure sufficient poverty financing. Over the past eight years, fiscal funds for extreme poverty eradication from governments at all levels cumulatively reached close to 1.6 trillion yuan (about $250 billion), among which 660.1 billion yuan comes from the central government fiscal funds.

Since the battle to eradicate extreme poverty started, small loans offered to the impoverished have topped over 710 billion yuan, and over 9.2 trillion yuan in financial targeted poverty eradication loans have been issued.

Nine provinces and municipalities in eastern China, having developed faster than areas in the interior, invested over 100.5 billion yuan from their fiscal and social funds in some of the poor regions. Enterprises from the developed eastern regions also contributed over 1 trillion yuan in the cooperation for poverty alleviation.