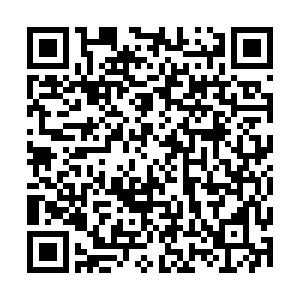 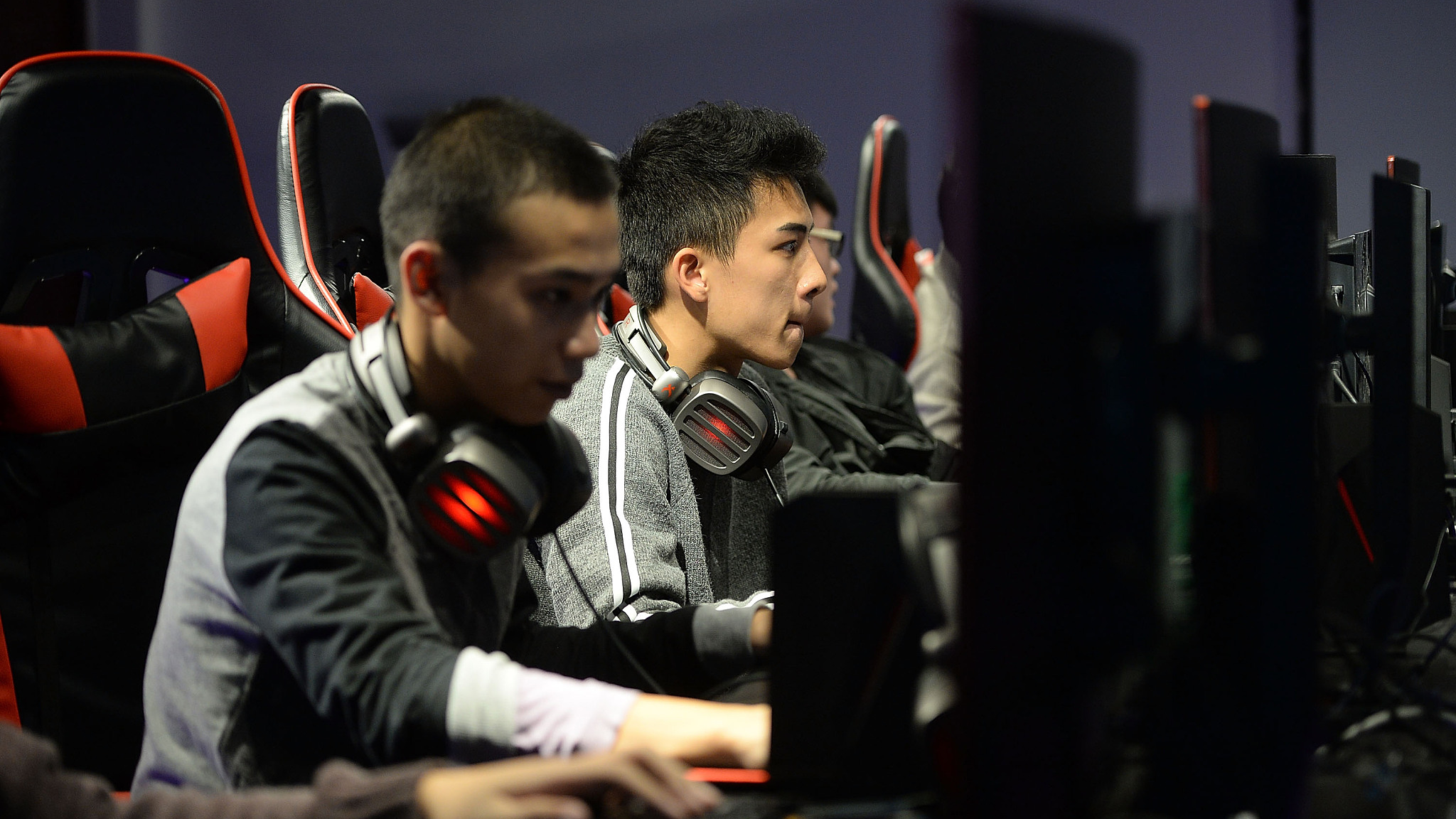 China's first class of graduates majoring in eSports is being welcomed by industry employers as they will enter the job market in the summer of 2021.

Being an industry now front and center for youth in China, eSports is providing plenty of related job opportunities to graduates.

NetEase Games commentator Yin Liangyu was able to land his dream job, even ahead of graduation, as an eSports caster when Netease came and recruited on campus.

The graduate-to-be from the Communication University of China started dreaming of being a professional player at an early age. After he became the head of his college's eSports club in the third year of college, Yin tried out commentating on gaming competitions, and when job opportunities do present themselves, his expertise comes in handy.

"Fresh graduates with the right skill sets are well-liked by eSports employers. Because games are ever-evolving, and eSports event holders are hoping to hire more young people to grow together with the industry," said Wei Wei, an eSports host of League of Legends.

She added it probably takes someone 10 to 20 years to land a good position in many traditional industries, but there are plenty of talent gaps waiting to be filled because eSports is new and emerging. 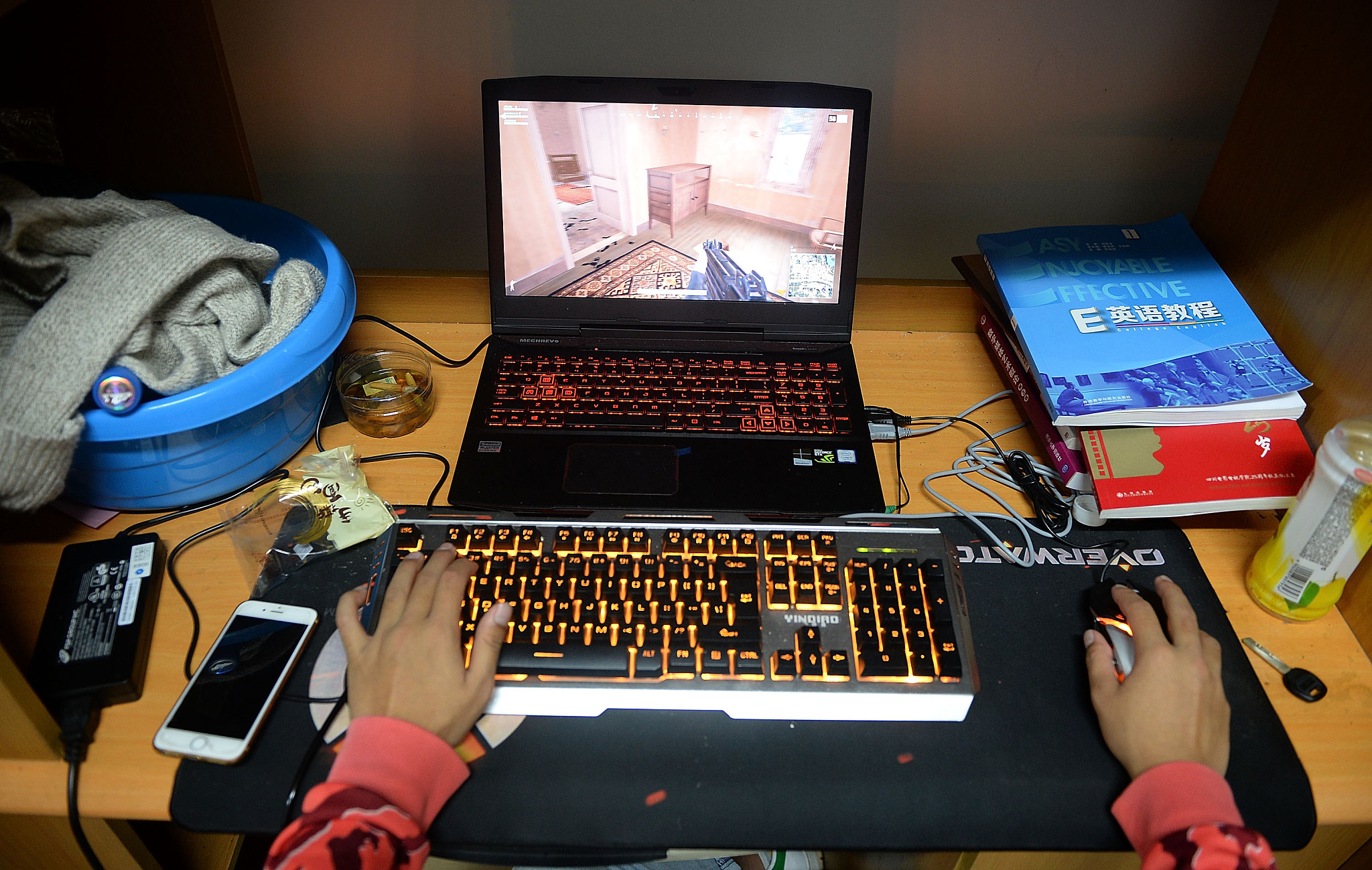 Some of China's top-tier universities started eSports-related majors four years ago due to worries about a talent shortage in the red-hot field. Students who took part in these programs are graduating this year, and their professors say what they've learned is enough to turn them into all-around professionals.

Chen Jingwei, vice dean of the School of Animation and Digital Arts at the Communication University of China, said almost half of her university's eSports undergraduates joined upstream companies this year. These fresh graduates focus on game design instead of event organizing or on-screen roles. Their decisions were partly driven by the higher pay upstream game developers offer. But for graduates in the years to come, more of them will be considering mid- and even downstream corporations in the industry.

Industry insiders say those students, who studied eSports as their college major and want to make careers from it, could step up to the plate in the next five to 10 years when they'll really be able to shift the landscape.

Market demand for eSports talents, both on and off screen, has nowhere to go but up, as a report issued last year by China's Ministry of Human Resources and Social Services indicates that the expected labor demand for eSports professions will reach 3.5 million people over the next five years.