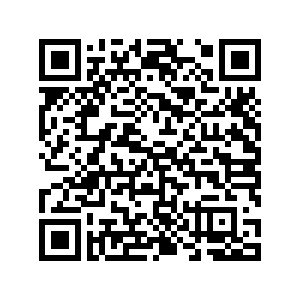 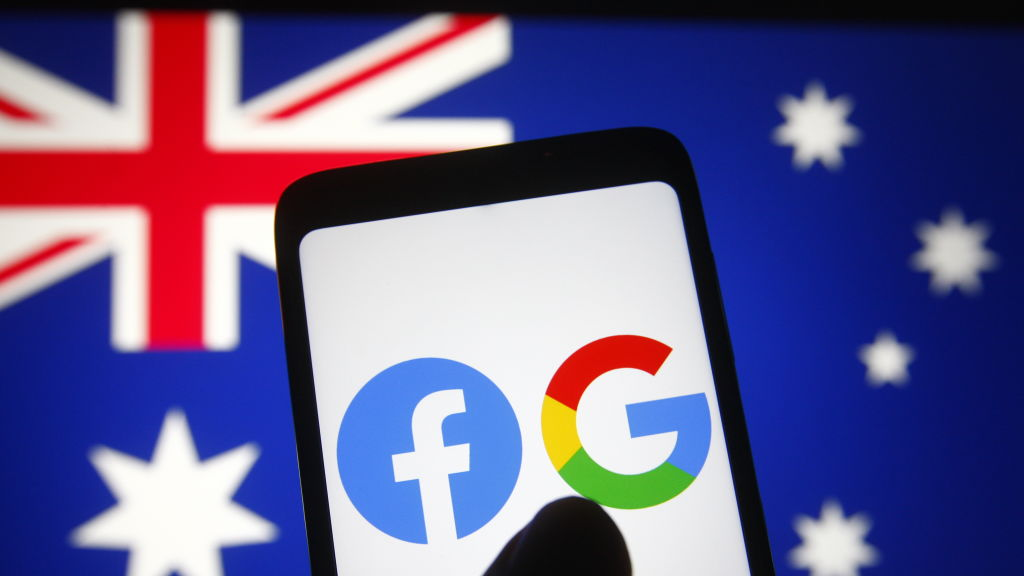 The Facebook and Google logos on a smartphone in front of Australia's flag. /Getty

The Facebook and Google logos on a smartphone in front of Australia's flag. /Getty

The U.S. book publishing industry was founded on pilfered books. It's said that when Benjamin Franklin returned from trips to England, his travel chests were stuffed full of the latest British books, which he then copied and republished.

Fast forward three centuries, and the same cavalier attitude to publisher's rights is repeated, but this time by Google and Facebook, both of whom have been reluctant to pay for republished news stories. Consumers are complicit in this because when it comes to the internet, they all love "Free", but that's not the name of any journalist.

Largely at the behest of the Murdoch publishing empire and other traditional media, Australia took on these tech behemoths with groundbreaking legislation, which was closely watched by other countries which have seen the value of their journalism reduced to free. The country passed a new media law, requiring digital platforms such as Facebook and Google to pay local media outlets and publishers to link their content in news feeds or search results.

Facebook reacted by blocking all news services, along with, accidentally, a host of emergency services pages, COVID health pages and community pages.

Australia responded by changing the legislation to placate Facebook. Under the revised code conditions, Facebook is given the power to determine who is considered a news publisher, according to Mr. Scheeler, the former chief executive of Facebook Australia.

"That was a change that was made at the request of Facebook by the government," he said. "If you're a small publication or journalist, Facebook can simply say, 'Well, we don't recognize you as a news outlet', and leave you out of it altogether."

Facebook refused to accept the proposed Australian law, but Google compromised because of the differences in their business models.

Facebook scrapes every bit of private information, willingly or unwittingly shared, for commercial purposes, and the news is a relatively minor component. Facebook is one of the twin peaks of surveillance capitalism. Google is the other peak. The Google business model relies more heavily on offering unlimited access to information, of which news is a significant part.

Users gossip on Facebook, but they search for information on Google, so there was a greater imperative for Google to accede to the new media code.

How to balance benefits between traditional media, social platforms, and tech companies remains an open question. The information produced by traditional media is not much more than click-bait for big tech, and that has not changed. Big tech has a vested interest in keeping big media on life support because they need this stream of click-bait. The belated response to the torrent of lies hosted on big tech platforms in the Trump years provides a guide to the way they really value journalism.

Unfortunately, there's no guarantee in the Australian code that the news companies will use the money for public interest journalism or any kind of journalism at all. 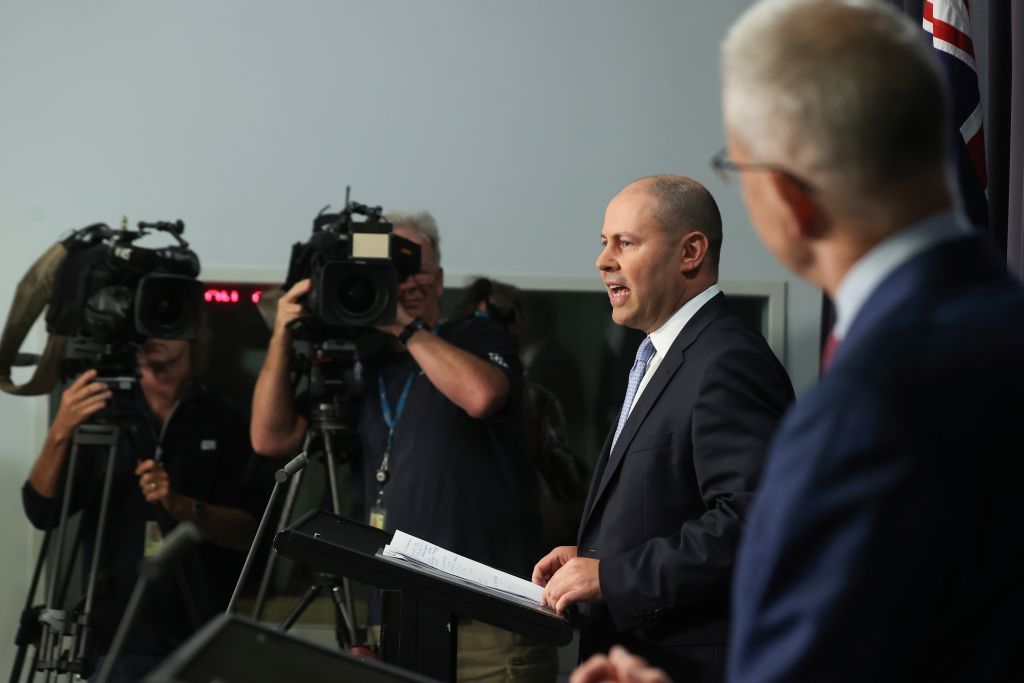 Federal Treasurer Josh Frydenberg holds a press conference at Parliament House in Canberra after Facebook banned publishers and users in Australia from viewing or sharing any news articles on its platforms, February 18, 2021. /Getty

Federal Treasurer Josh Frydenberg holds a press conference at Parliament House in Canberra after Facebook banned publishers and users in Australia from viewing or sharing any news articles on its platforms, February 18, 2021. /Getty

Quality independent journalism along with the vital regional news media can be excluded from the code at the discretion of Facebook. The balance remains firmly tilted in favor of big tech because Facebook can determine who is and isn't a newspaper. The code does nothing to address the major threat to independent journalism, which comes from traditional big media.

Nick Clegg, Facebook's head of global affairs, said Facebook was willing to support news media while reiterating its concerns over mandated payments. Facebook has pledged to invest at least $1 billion to support journalism over the next three years, but what is defined as journalism is entirely at its discretion.

Although hailed by some as a victory over these tech giants, it's not universally viewed in this way.

The compromise has delivered an uneasy peace in the sector due to the practical shortcomings of the legislation. Tama Leaver, a professor of internet studies at Curtin University, said the social media behemoth negotiated small but important changes means there's a good chance the code may never be used at all. The Australian Government claims it's a big stick held in reserve, but the stick appears to have significant flaws.

It seems unlikely that Government will step in further to constrain the foreign tech companies because the global publishers of traditional media have achieved their objectives. It's notable that there is no requirement for them to invest this additional income in journalism, and it's most likely that shareholders will be the major beneficiaries of the code.

The Australian experience offers a salutary lesson about the extent of gains and compromises that others can anticipate if they try to bring Google, Facebook and others to heel.

Victory has never tasted so sour as it is for many small publishers who still remain at the mercy of Facebook because big media has been propped up and big tech has avoided being broken up. The Australian media code is, as Shakespeare's Macbeth lamented, "full of sound and fury signifying nothing."