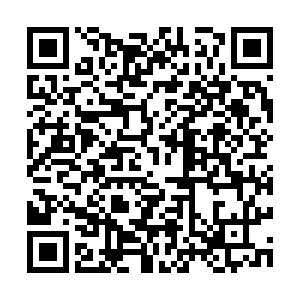 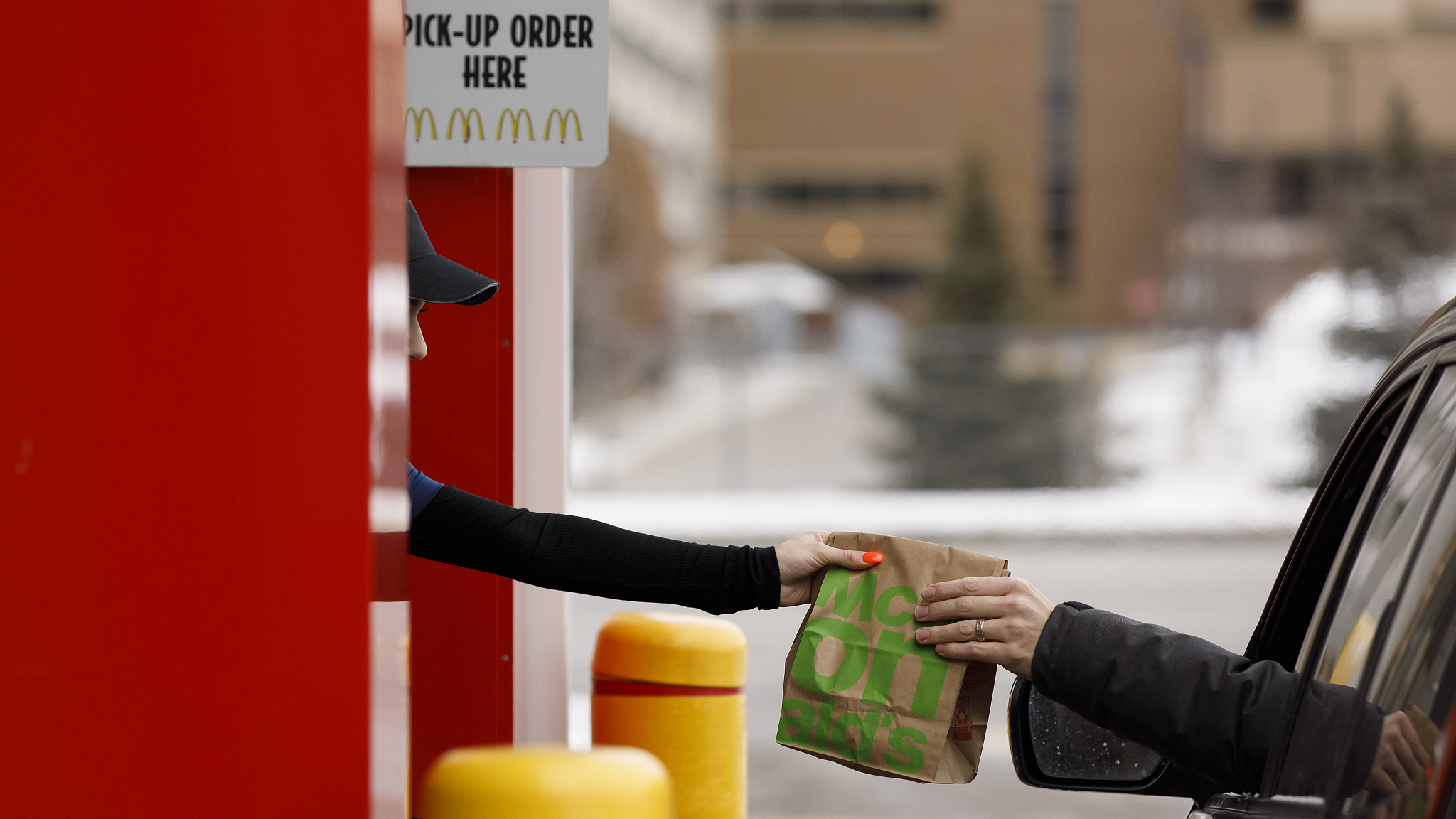 When McDonald's announced last November it is finally jumping on the plant-based bandwagon with the McPlant burger, one very important question was left open: Who will be making the meatless meat in the sandwich?

After much speculation and no small amount of confusion, this riddle is officially solved, sort of.

Beyond Meat on Thursday announced it has inked a three-year deal with the Golden Arches, which makes it the "preferred" supplier for the McPlant's burger patty, which is currently being tested in Denmark and Sweden before a global rollout.

The announcement confirms what market watchers and investors have suspected since last year and lends some clarity to the strange case of the McPlant's elusive creator.

McDonald's initially introduced its alt-protein product line as being "crafted exclusively for McDonald's, by McDonald's," in words attributed to Ian Borden, the company's president of international markets. It caused a buzz about whether the burger chain had independently developed its own meat alternative recipe, potentially entering into competition with alternative meat makers.

Startups like Beyond Meat and Impossible Foods have been striking up partnerships with fast-food chains, from Pizza Hut to Subway to Burger King and even McD's, to fuel their menu expansion with meat-free mince and sausages.

A McDonald's spokesperson later explained that they will not be manufacturing the faux-meat patties themselves, but would not reveal from where the burgers will be procured.

Shares of Beyond Meat took a hit in the wake of the news as investors, who were betting on another team-up after the two brands joined forces for a pilot test of a meatless burger in Canada, reacted negatively. 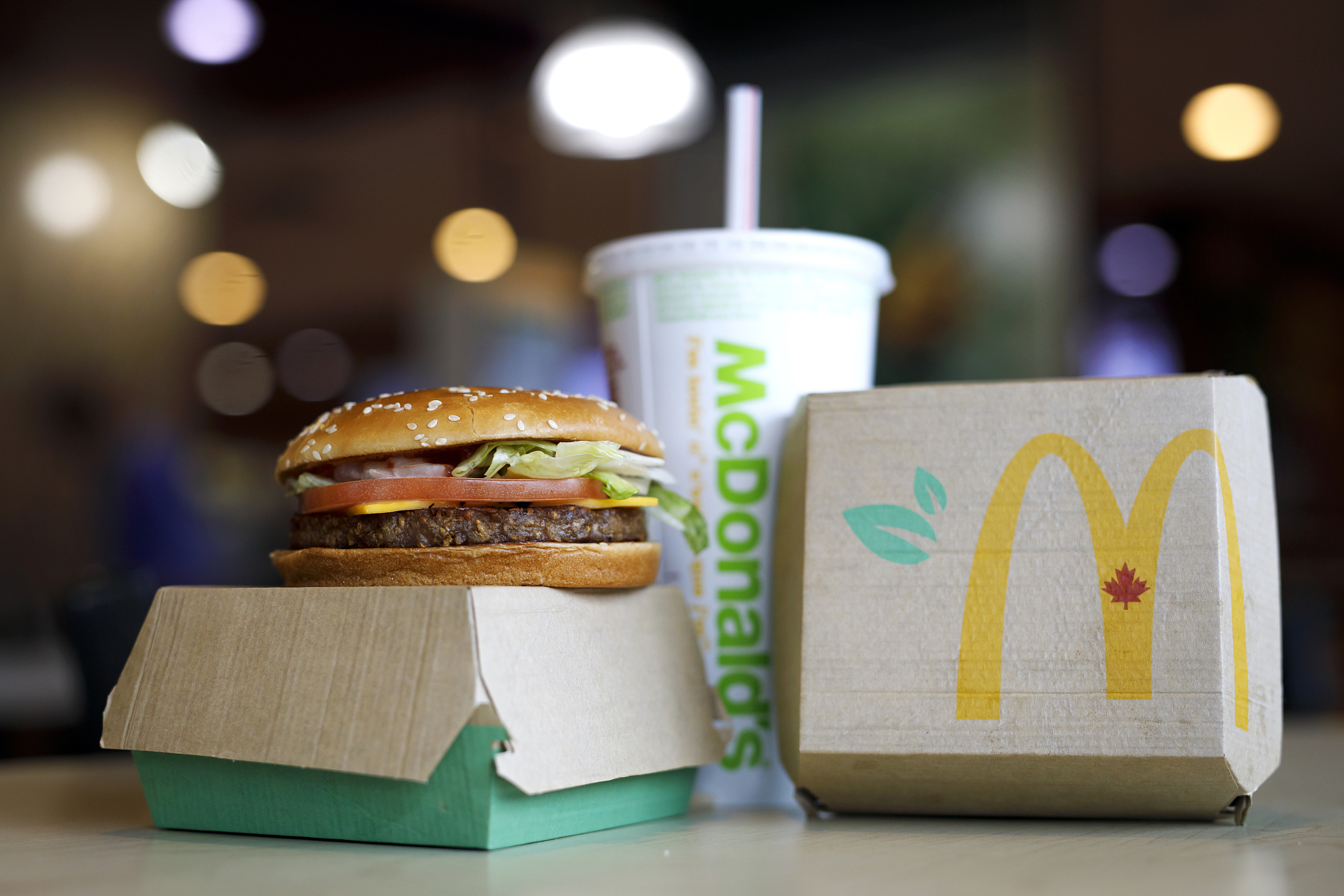 McDonald's and Beyond Meat teamed up on the plant-based P.L.T. burger in Canada, which was available between September 2019 and April 2020. /CFP

McDonald's and Beyond Meat teamed up on the plant-based P.L.T. burger in Canada, which was available between September 2019 and April 2020. /CFP

Amid the silence, Beyond Meat came out to speak about their role in the making of the McPlant, with a representative telling Business Insider they've "co-created" the patties with the burger chain. However, the startup's CEO Ethan Brown later backtracked on the statements, striking a more congenial tone.

"We're doing things now to prepare for things in the future that involve McDonald's," Brown told CNBC a day after McDonald's announcement. "I just can't go out and speak for the company as to which supplier they've chosen or who they're going to be working with."

"The key for us is to not get ahead of those partners. Let's let them make the announcements," he ended.

Thursday's statement, which was issued by Beyond Meat, left little room for doubt over the California-based startup's involvement in McDonald's newest offering, although it won't be the only supplier of the patty.

McDonald's typically sources the components of its popular items from multiple suppliers – a successful recipe to ensure customers continue to be served. Beyond Meat previously ran into capacity hiccups in the U.S. and Canada when demand for its products outpaced supply, leading to shortages. Things have gotten a lot better as the company scaled up production and invested in more facilities worldwide.

Details of the agreement remain scant, and it's unclear who else is eyeing a coveted deal with the fast-food giant. In January 2020, talks faltered between McDonald's and Impossible Foods, another big name in the alt-protein space.

Beyond Meat will also work on developing other substitutes for pork, chicken and egg under McDonald's McPlant line.

"We will combine the power of Beyond Meat's rapid and relentless approach to innovation with the strength of McDonald's global brand to introduce craveable, new plant-based menu items that consumers will love," said Brown in the statement. He called the multi-year global partnership an "exciting milestone for Beyond Meat."

The tie-up with McDonald's coincided with two other major announcements by Beyond Meat on the same day.