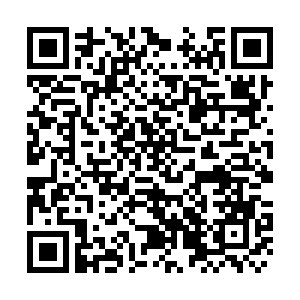 U.S. President Joe Biden said on Thursday that he would work to make U.S.-Saudi relations "as strong and transparent as possible."

Biden made the remarks in his first phone conversation with Saudi Arabia's King Salman bin Abdulaziz Al Saud since his inauguration.

The White House said in a statement that the two leaders discussed their countries' long-standing partnership and regional security, "including the renewed diplomatic efforts led by the United Nations and the United States" to end the war in Yemen.

The Saudi king said his country was keen to reach a comprehensive political solution in Yemen and achieve security and development for the Yemeni people.

Biden affirmed that he "would work to make the bilateral relationship as strong and transparent as possible."

In his first foreign policy speech in early February, Biden announced an end to U.S. support for Saudi-led military operations in Yemen, including relevant arms sales.

The White House also noted Washington would return to a "counterpart-to-counterpart" pattern in engaging with Riyadh.