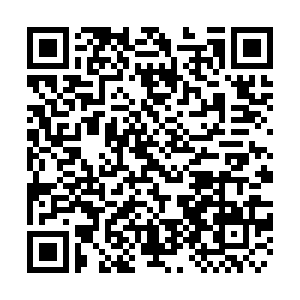 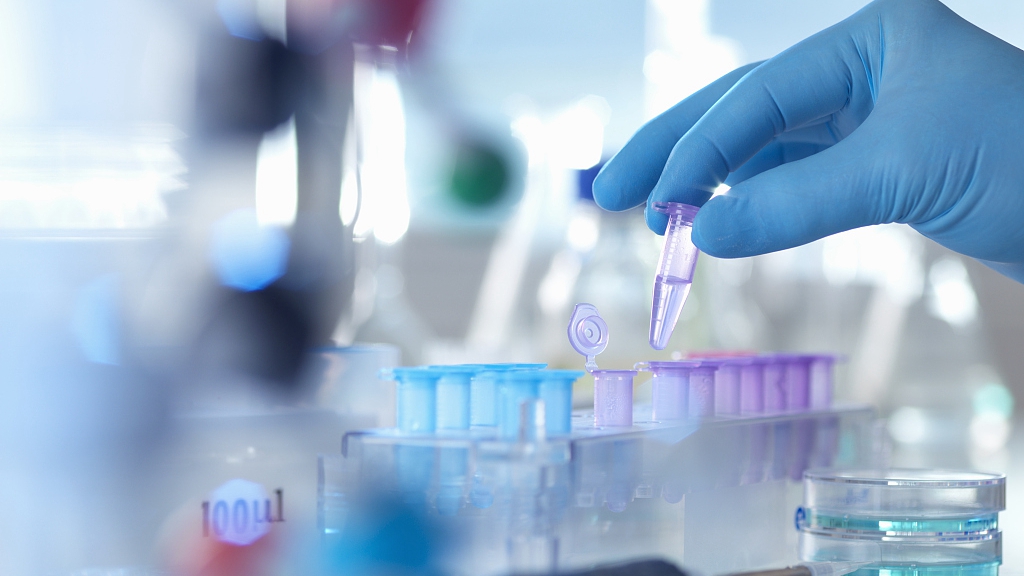 From chips to operating systems, from aircraft engines to advanced medical equipment, China has realized the importance and urgency of making breakthroughs in "stuck neck" technologies.

A critical part of the solution is to strengthen basic scientific research in the country, according to Ye Yujiang, head of the Department of Basic Research at the Ministry of Science and Technology.

At a press briefing on Friday, Ye said the root cause for China's weakness in these high technologies lies in its inadequacy in basic theoretical research. Therefore, in the 14th Five-Year Plan period (2021-2025, FYP), China should pay more attention to and devote more efforts to fundamental scientific issues in production practice.

He also highlighted China's increasing funding in basic research during the 13th FYP period, which nearly doubled in amount from 2016 to 2020, and maintained a year-on-year increase of 16.9 percent.

According to Ye, in 2019, China's spending on basic research reached 133.6 billion yuan ($20.66 billion), which took up 6 percent of the country's overall expenditure on R&D for the first time. The figure is expected to exceed 150 billion yuan in 2020, he said.

In the upcoming five years, China will continue to increase investment in basic research, and map out policies to encourage enterprises to do that as well, he added.

Wang Zhigang, minister of Science and Technology, stressed over and again during the press conference that China will step up efforts to make breakthroughs in a number of key core technologies and roll out major scientific and technological projects in areas such as artificial intelligence, quantum information and biological breeding.

Asked about the country's development plan for the semiconductor industry, Wang said China will rely more on itself and strengthen technological innovation to improve the development quality and autonomy of its chip industry.

China will mainly focus on some key core technologies and basic research in the fields of integrated circuits, software, high-end chips and the latest generation semiconductor technologies, he said.

Over the past years, the U.S. has blocked business deals between some Chinese tech companies and their American chip suppliers.

Wang said the semiconductor industry is a global industry, and the Chinese government has always adhered to the principles of open development and win-win cooperation.

At present, China is the world's largest integrated circuit market with the fastest growth rate. "We certainly hope that this trend of globalization and cooperation will continue," Wang said.

The country is willing to have exchanges and in-depth cooperation with all countries in areas such as climate change, energy, public health, infectious disease prevention and control, and all other fields concerning humanity's shared future, he added.