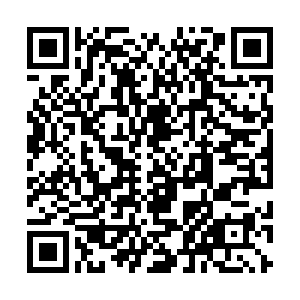 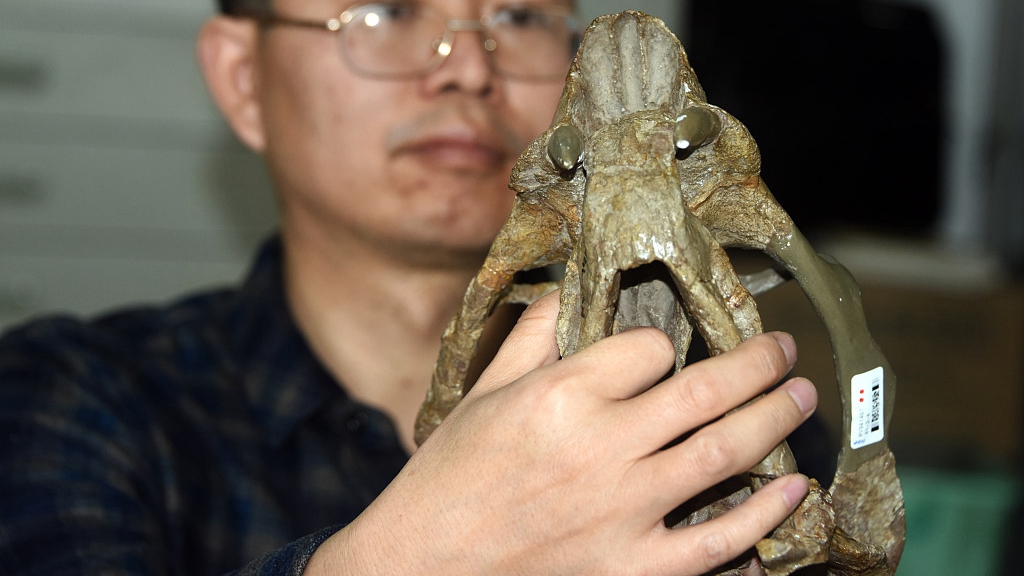 An ancient beast known as Turfanodon is believed to be the first known dicynodont genus that was found in both tropical and temperate zones, according to a new research published on science journal PeerJ by Liu Jun with the Institute of Vertebrate Paleontology and Paleoanthropology under the Chinese Academy of Sciences.

The dicynodonts are mammal-like reptiles with two tusks that used to roam worldwide during the Permian and Triassic periods. And the Turfanodon is an extinct genus of dicynodont which can grow up to over two meters. 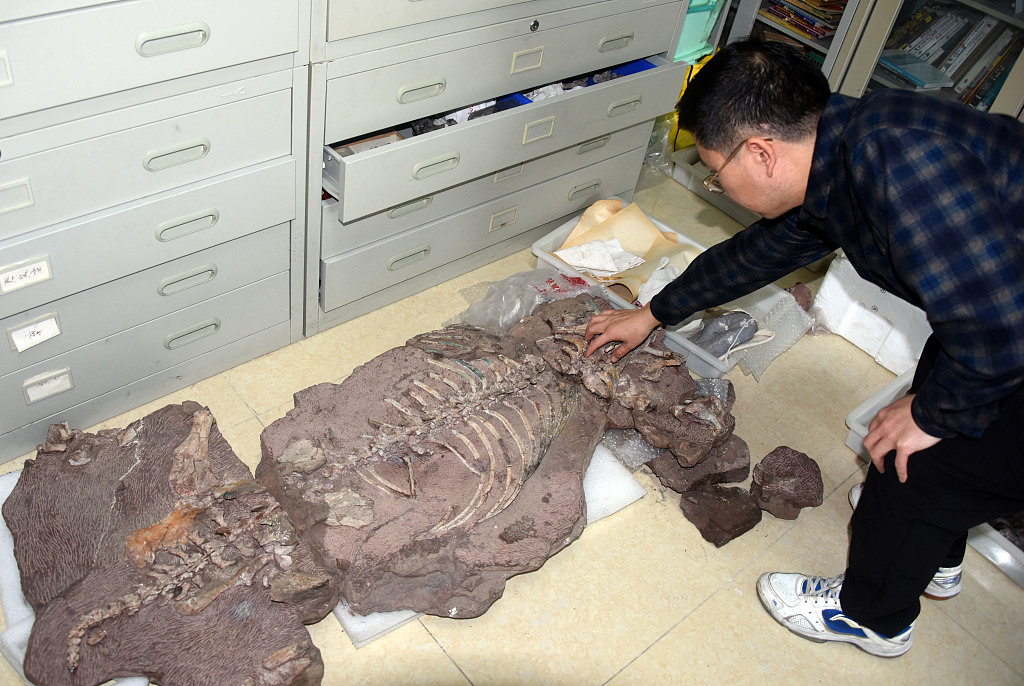 The fossils of Turfanodon were collected from the Nanbaogou Formation of north China's Inner Mongolia Autonomous Region. They are roughly from 255 million to 252 million years ago.

Abundant dicynodont fossils were found in the geological formation, and the specimens in the study were identified as a new species, named T. jiufengensis by the paleontologist Jun Liu. 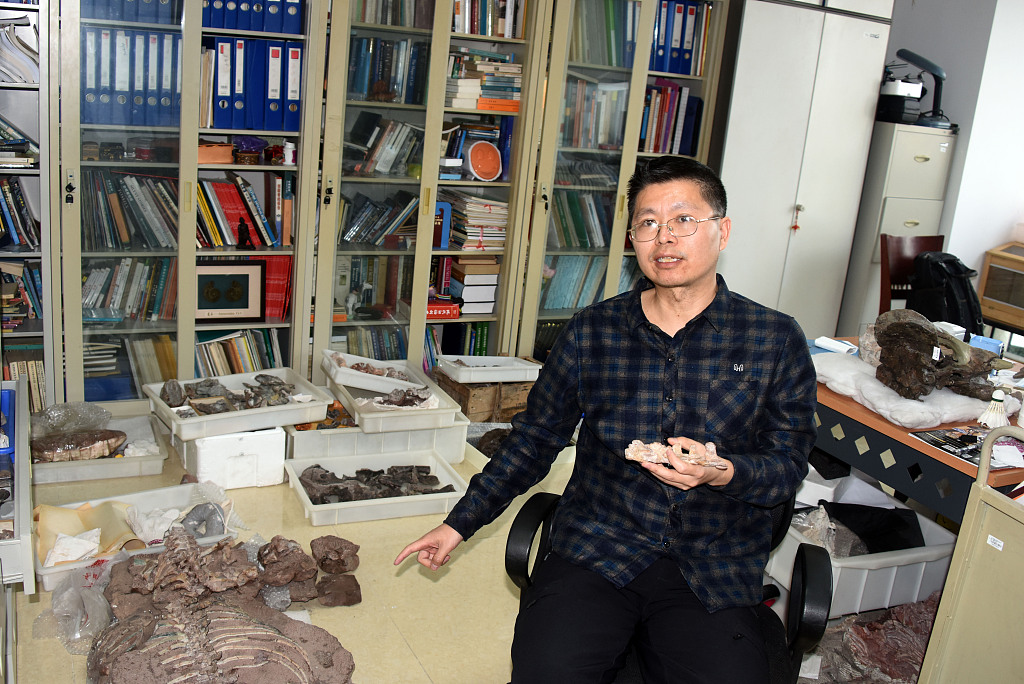 The other known species of Turfanodon is Turfanodon bogdaensis. According to the paleolatitude, the T. bogdaensis was distributed in temperate areas while the T. jiufengensis was found in a tropical zone, hence the Turfanodon has become the first known dicynodont genus existing in both climate zones.