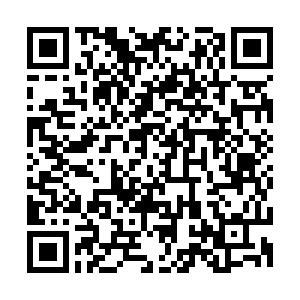 Director-General Qu Dongyu of the UN Food and Agriculture Organization (FAO) on Thursday congratulated the Chinese government on its success in poverty reduction and praised its contribution to the global cause.

"The miracle of poverty reduction created by the Chinese people, which is the largest in scale, longest in duration and benefits the largest number of people, has made a significant contribution to advancing the cause of global poverty reduction and has given important inspirations and set an example for the majority of developing countries," Qu said in a short statement posted by the FAO on the Chinese social media platform Weibo.

He also said the UN agency looks forward to furthering cooperation with China and making a joint effort to deliver the 2030 United Nations Sustainable Development Goals.

China on Thursday declared a "complete victory" in its battle against extreme poverty, with 98.99 million rural impoverished citizens lifted above a government-defined poverty line on annual per capita income.

China met the poverty eradication target set in the UN 2030 Agenda for Sustainable Development 10 years ahead of schedule.

98.99m people out of destitution: How did China achieve zero extreme poverty 10 years ahead of schedule?