Download
Nadal pulls out of Rotterdam Open with back issue
CGTN 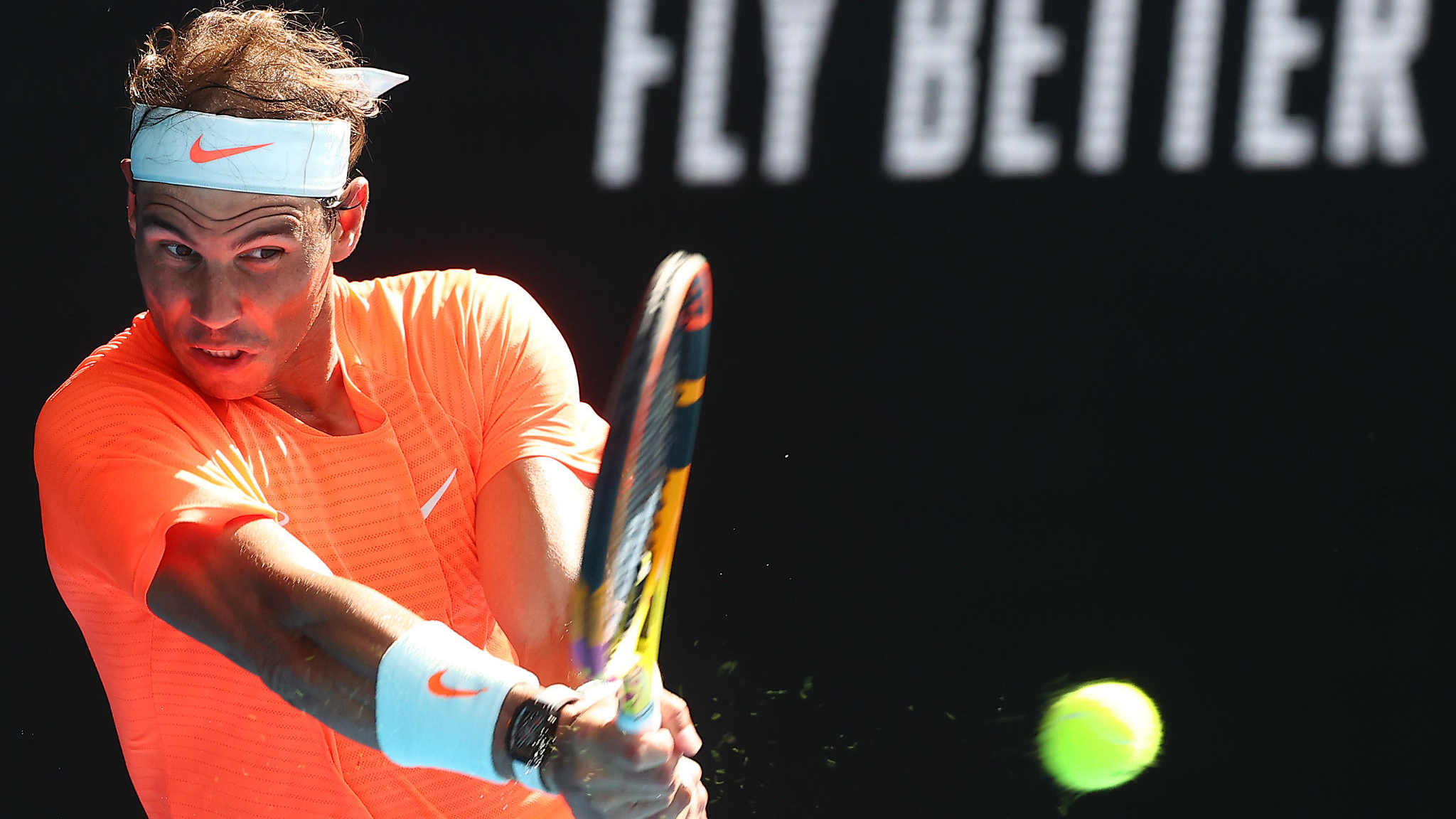 World number two Rafael Nadal has withdrawn from next week's Rotterdam Open due to a back injury, organizers of the ATP 500 event announced on Thursday.

The 20-time Grand Slam winner has been struggling with a back issue since the build-up to the Australian Open.

"Unfortunately, Rafael Nadal is forced to pull out of the 48th ABN AMRO World Tennis Tournament," the tournament organizers said in a statement.

"The back problems that started in Australia prevent him from playing next week."

Despite the injury, Nadal did not drop a single set at the Australian Open until the quarterfinal stage, where he was knocked out by Greek Stefanos Tsitsipas last week.

World number three Daniil Medvedev, who made to the Australian Open final but was defeated by Novak Djokovic in straight sets, will replace Nadal as the top seed in the Rotterdam event, slated from March 1-7.

The 34-year-old cited the back issue when he sat out the ATP Cup team competition at Melbourne Park that preceded the Grand Slam in Melbourne.

Even though the Spanish great was able to participate in the following Australian Open and winning his first four outings, all in straight sets, he constantly said during the tournament that his back prevented him from practicing properly and that he frequently needed to skip training sessions.

The back problem finally came into play during his quarterfinal against Tsitsipas when he led two sets to none but faltered in the third-set tiebreaker before winding up losing the game.

Nadal was among the men on the entry list released Thursday for the Miami Open, which runs from March 22 to April 4. Federer, who has been sidelined for more than a year after two knee operations, and Djokovic are also in the field for Miami.