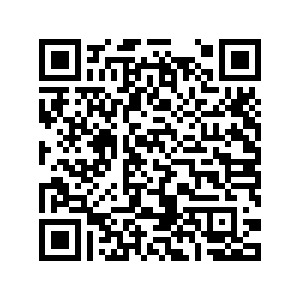 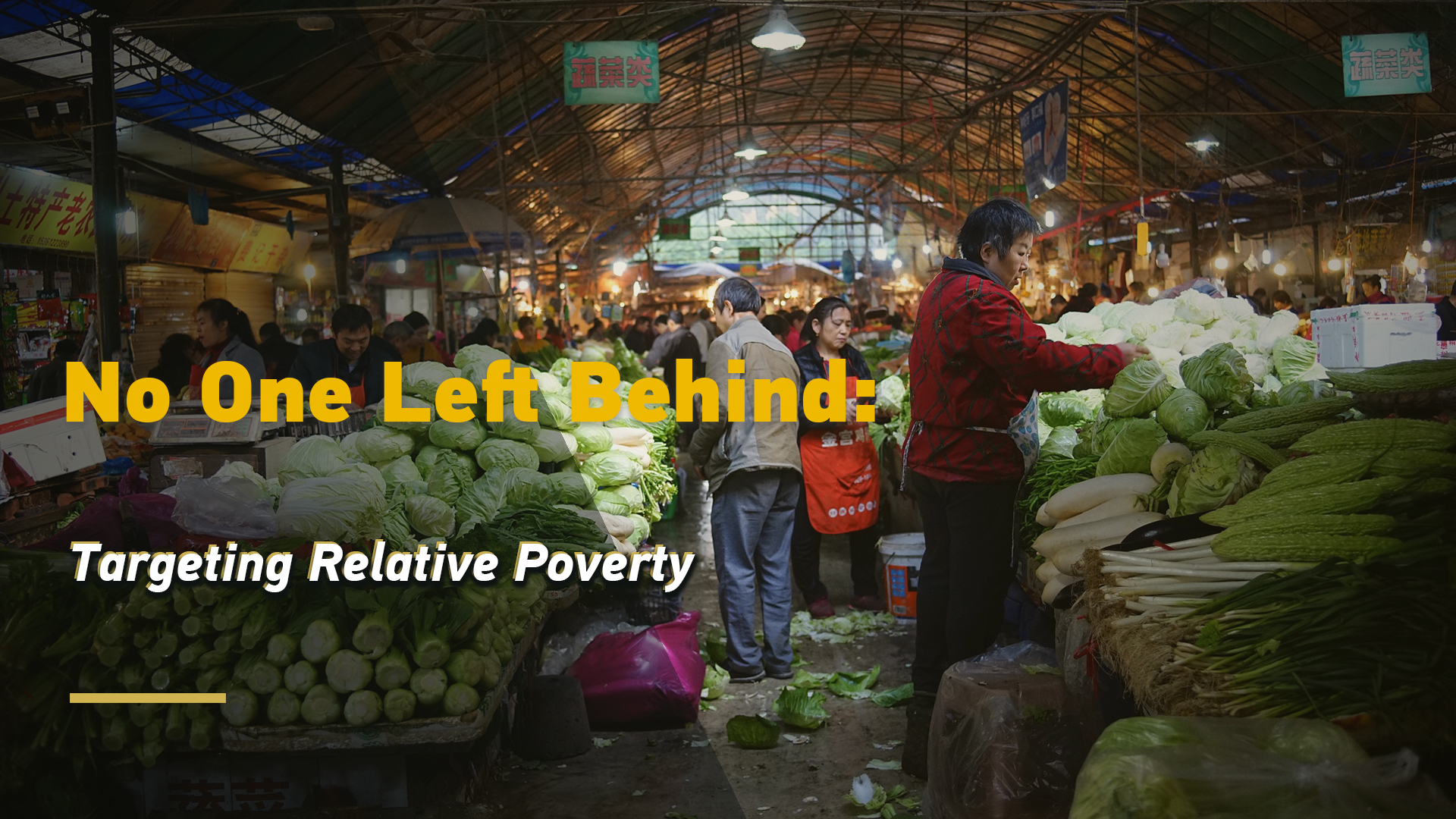 The Chinese government remains committed to poor regions and the poor in terms of policies, assistance, responsibilities, and regulations. In other words, the state will continue to support poor households and poor regions with relevant policies.

Moving to the next stage, we will confront greater challenges to address relative poverty, as it involves more people with complicated contributing factors. It is relatively more difficult to resolve and we cannot simply copy measures and policies from our past battles against poverty. Undoubtedly, exploring new policies and measures will be paramount for eliminating relative poverty after 2020.

Addressing relative poverty is a long-term task, which cannot rely on short-term policies. It takes relevant laws, mechanisms, and policy systems to empower those in relative poverty to enhance their capabilities and improve their conditions.

Take the vulnerable group of the relatively poor as an example. Undoubtedly, we need to improve the social security system for them. In addition, for problems affecting a majority of the relatively poor, like issues involving basic public services, education, healthcare, and social security, we may need to build inclusive developmental policies by raising standards. This is the direction we'll take.