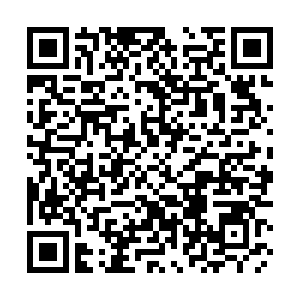 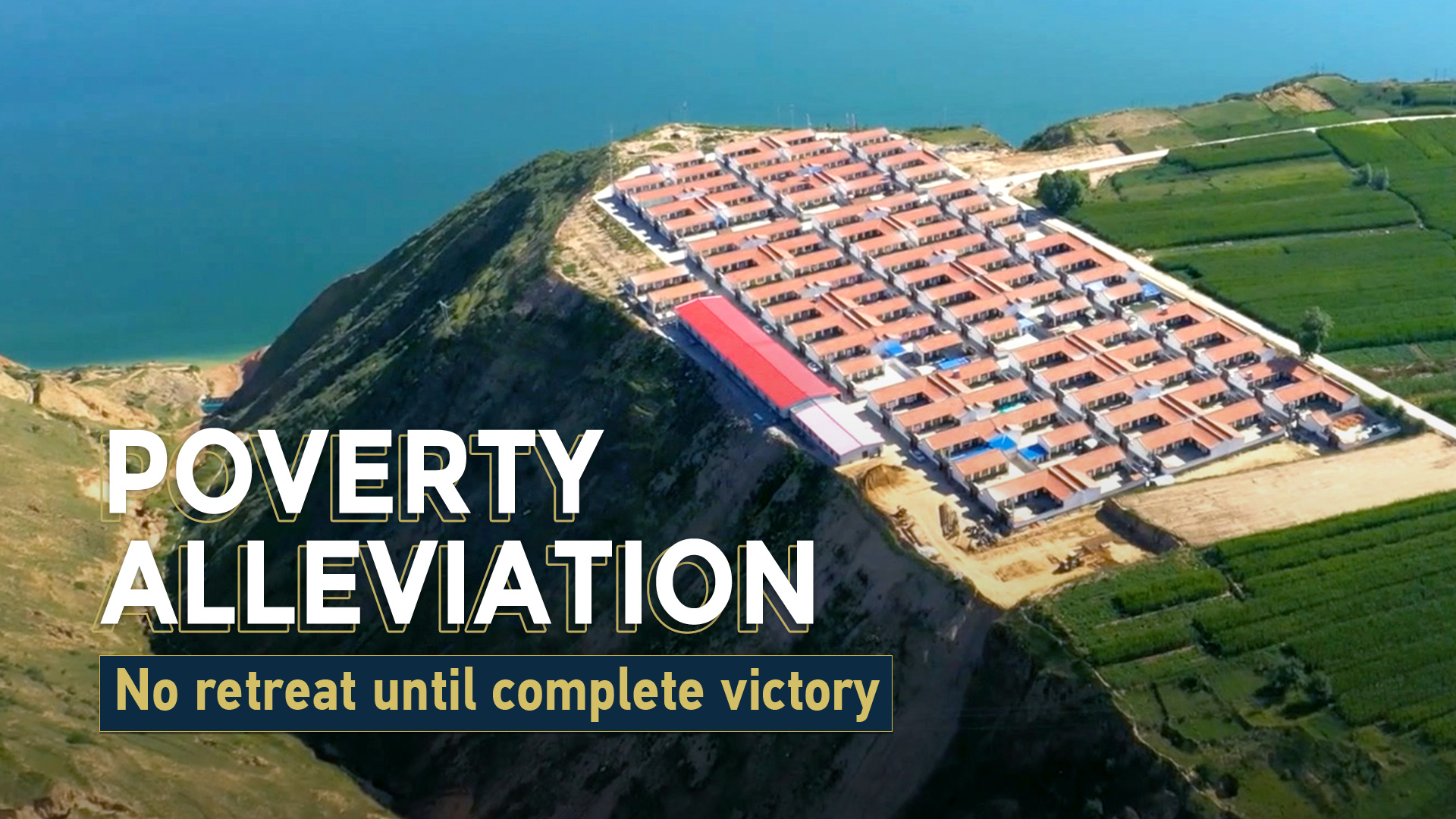 Chinese President Xi Jinping officially declared the country's victory in extreme poverty eradication in his speech at a national commendation conference in Beijing on Thursday, saying all people in rural areas have shaken off absolute poverty, a great stride towards Xiaokang, a moderately prosperous society in all respects.

The milestone was achieved by lifting nearly 100 million rural people in 832 impoverished counties out of poverty since 2013.

President Xi has attached great importance to poverty alleviation. Since 2012, he has traveled to 14 contiguous areas of dire poverty in China and inspected 24 impoverished villages.