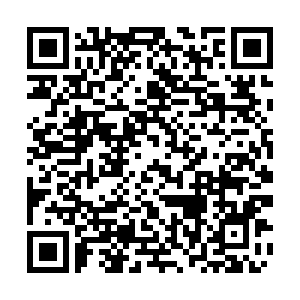 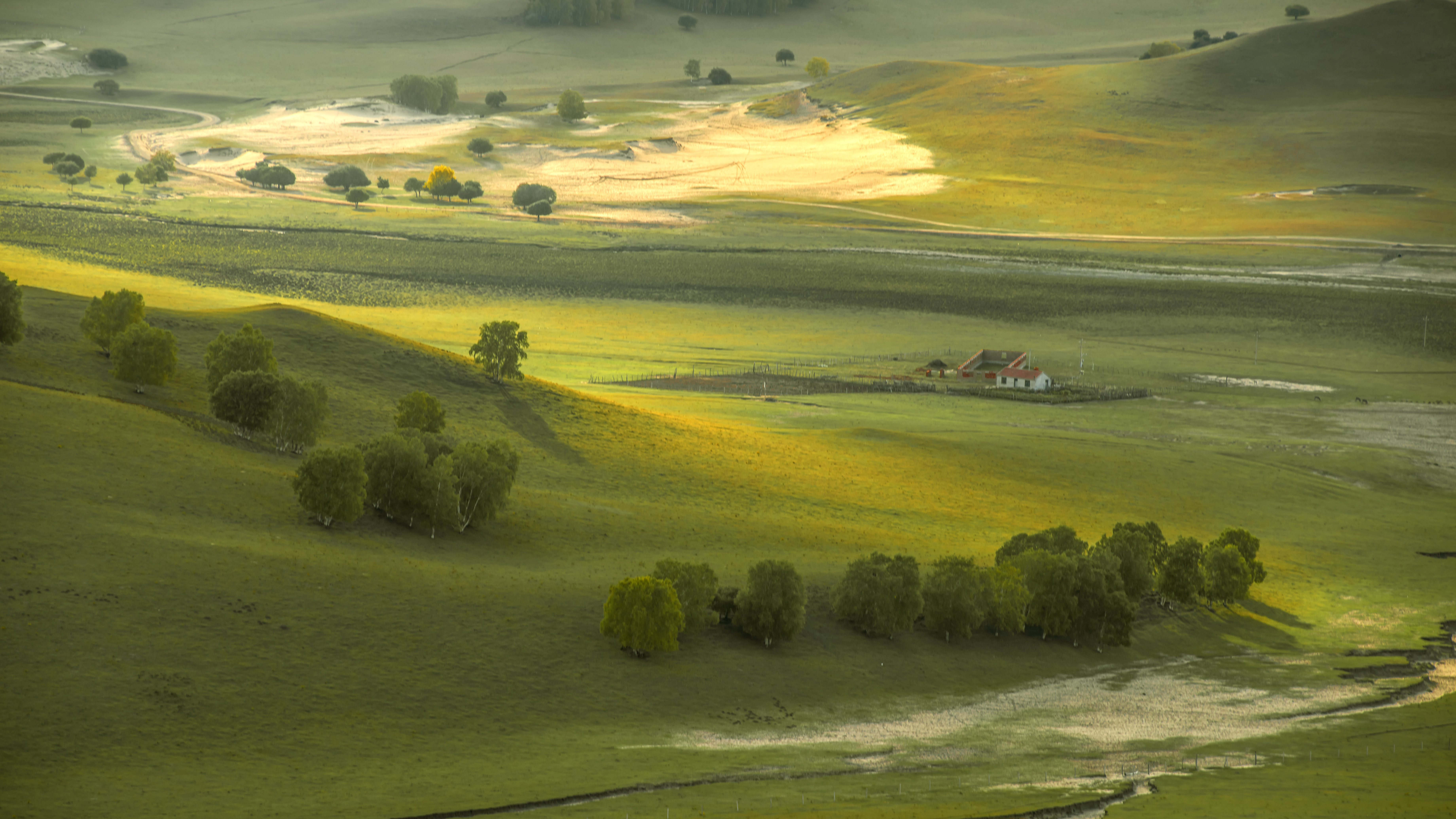 During China's ceremonies honoring those who aided in its victory against extreme poverty, Saihanba Forest Farm, in the country's north, was also conferred the national title of role model. Saihanba Forest stretches along the borders of Hebei Province and Inner Mongolia Autonomous Region, and it was a royal hunting ground for over 300 years ago and during the Qing Dynasty (1644-1912), the emperors hunted there almost every year. CGTN's Wang Qiao shares the story.