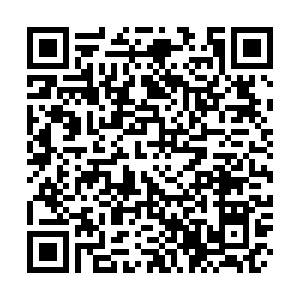 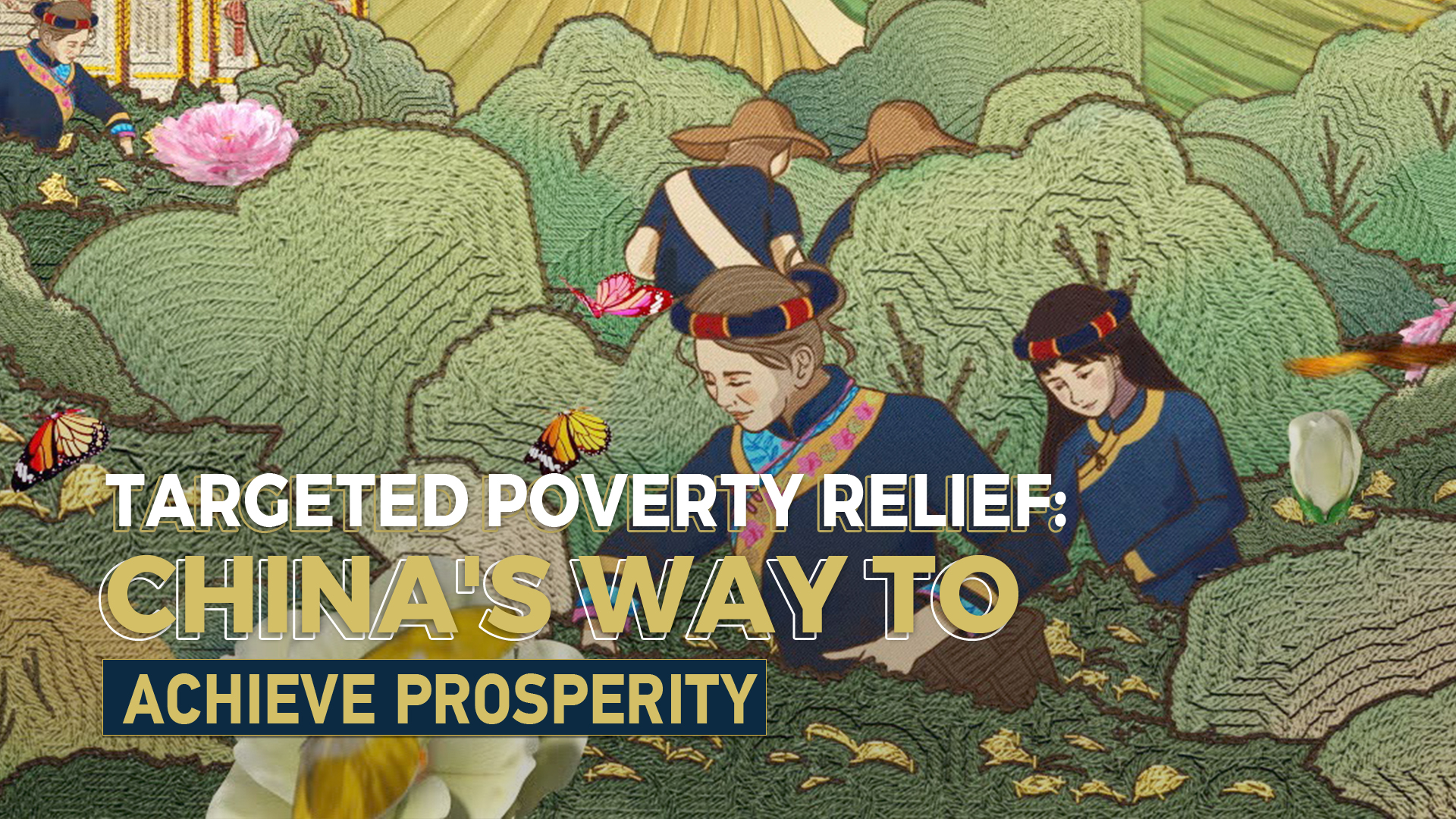 China officially announced its victory in eradicating absolute poverty on Thursday. Targeted poverty alleviation, a strategy of tailoring relief policies to different local conditions, has played a key role in the country's poverty reduction cause.

Poverty relief should be "meticulous like doing embroidery," rather than akin to "killing fleas with a hand grenade," said Xi, who is also general secretary of the Communist Party of China (CPC) Central Committee.

China explored a slew of targeted and scientific alleviation measures, which requires officials to identify actual impoverished people and the factors that caused their poverty.