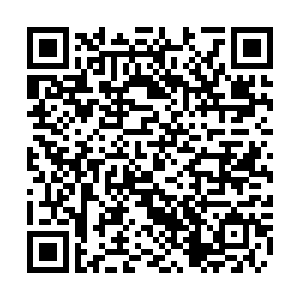 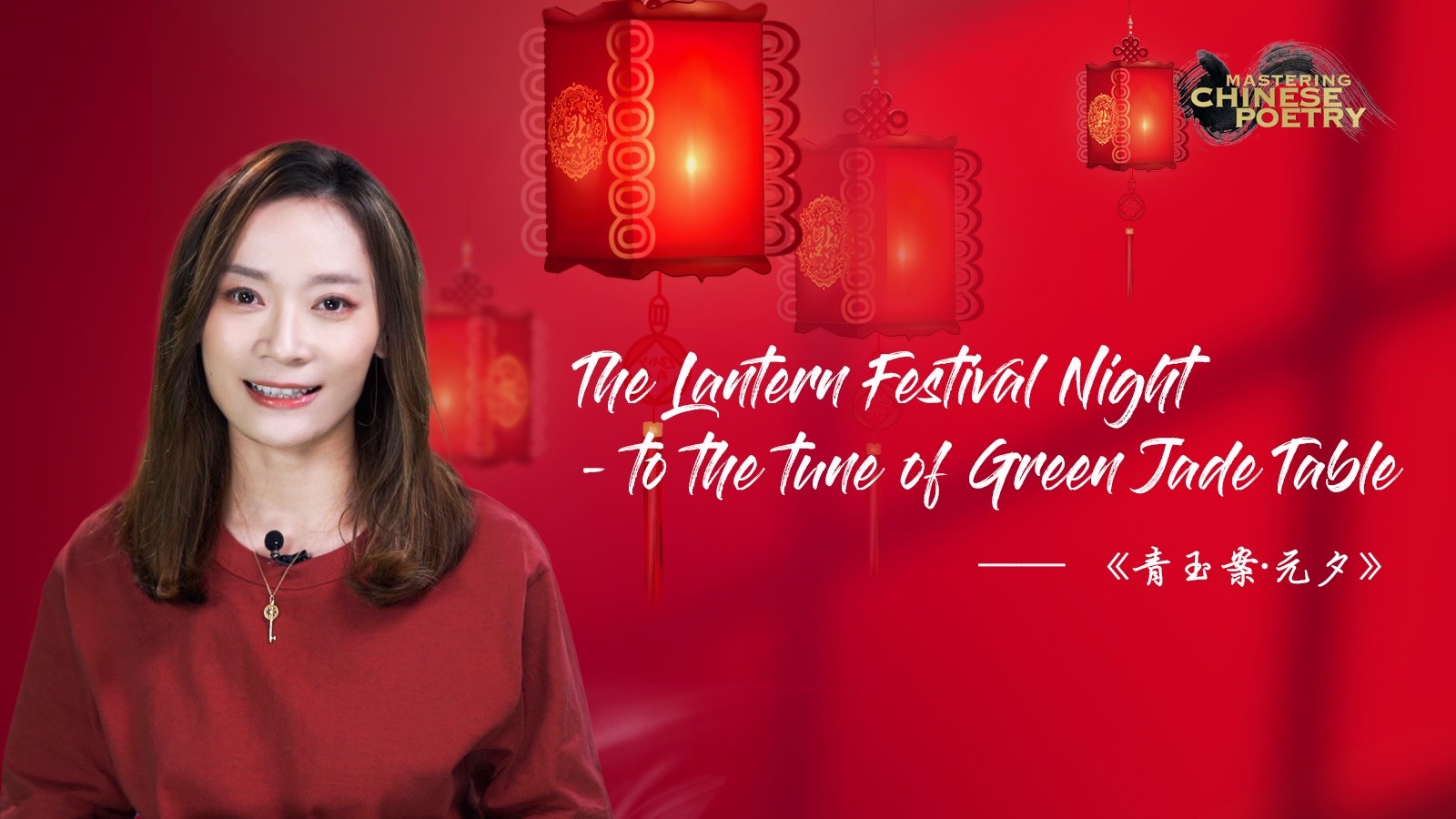 Today, across China and around the world, millions of people are supposed to come together to celebrate Lantern Festival or Chinese Valentine's Day. It is the last day of the Chinese New Year celebrations, the 15th day of the first lunar month.

The history of the festival could be traced back to the Han Dynasty (202 BC-220 AD), and the celebrations were characterized by the iconic Chinese red lanterns, lit to represent hope for the year ahead.

However, many celebratory activities were canceled in China this year due to the COVID-19 epidemic.

For those of you who aren't able to gather with your families and loved ones, don't worry, CGTN is with you and will share a classic Song ci-poetry written by Southern Song dynasty poet Xin Qiji (1140 AD -1207 AD) in Episode 20 of Mastering Chinese Poetry: The Lantern Festival Night - to the tune of Green Jade Table.

The Lantern Festival Night - to the tune of Green Jade Table

One night's east wind adorns a thousand trees with flowers

and blows down stars in showers.

Music vibrates from the flute;

The moon sheds its full light

while fish and dragon lanterns dance all night.

In gold-thread dress, with moth or willow ornaments,

Giggling, she melts into the throng with trails of scents.

Butin the crowd once and again,

I look for her in vain.

When all at once I turn my head,

I find her there where lantern light is dimly shed. 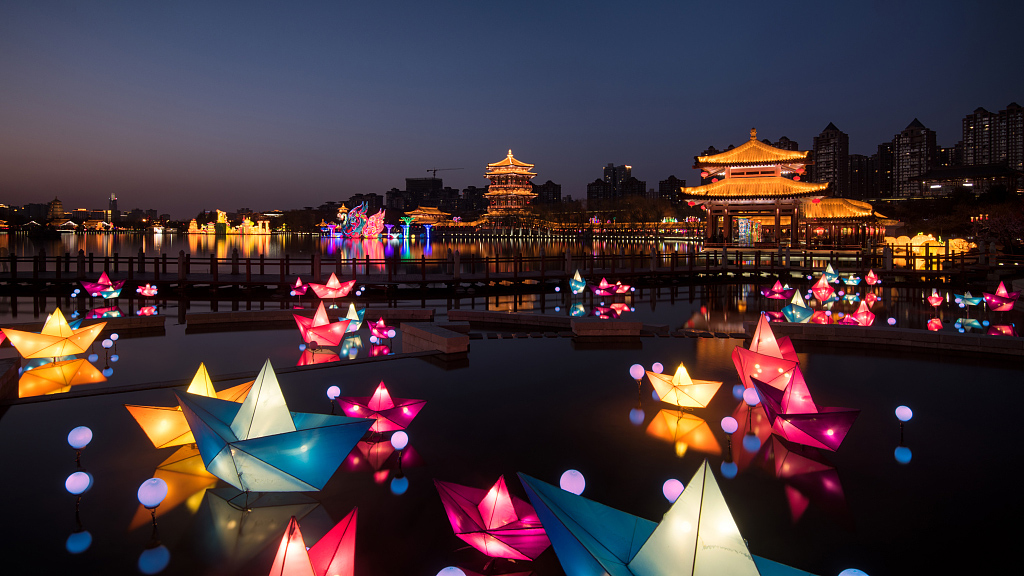 This ci-poem was written by Xin Qiji when he was in Lin'an in the first and second year of Song Chunxi (1174-1189). The first two lines describe the scene of luxurious bustle and the prosperous night on the Lantern Festival in Lin'an. Through the colored lanterns, the beautiful fireworks, songs and dances, and the noise of horses and carriages.

Giggling, she melts into the throng with trails of scents, "the person" came lightly and walked away lightly. At that time, a powerful enemy was invading Lin'an where the author lived. The ruling class in the Southern Song Dynasty was still indulging in pleasure and did nothing against the invasion. Xin, the poet tried in vain to serve the country. Facing such a difficult time, the royal court and ordinary people were addicted to music and enjoyment, and no one was worried about their troubled country.

"The person" came lightly and walked away lightly. When the author suddenly looked back, that person was alone in the dim light. Here are two ways to understand this part: one version is only "that person" was indifferent and aloof, standing there still. The "person" might actually refer to the noble character of the poet himself, who is entrusted with his political frustration, worried about the country and the people.

This poem is one of Xin Qiji's representative works and it has a unique style and profound meaning. Since it is rarely known, even to some Chinese people, that the Lantern Festival is the Chinese equivalent of Valentine's Day. The last two lines of the poem could also depict ardent love for their partners.

"But in the crowd once and again, I look for her in vain. When all at once I turn my head, I find her there where lantern light is dimly shed." The author searched for "that person" a thousand times but in vain. It excellently reproduced the ci-poet's mood of waiting, searching, anxiety, disappointment, and great joy when he suddenly found out whom he was looking for.

With lanterns as the set and the moon in the sky, the night could be turned into a stage for the best possible romance.