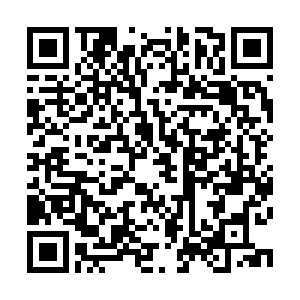 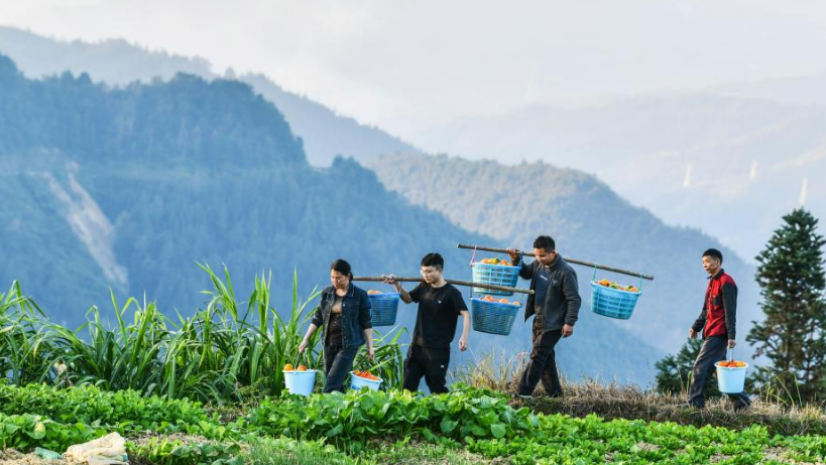 On a sunny day in the spring of 2020, when potatoes reached the harvest season, a livestreaming sales event was taking place in a village called Yunshan, located in Yunnan Province's Lancang Lahu Autonomous County.

Zhu Youyong, an academician from the Chinese Academy of Engineering, took up the pan and the spatula and cooked a potato dish in front of the camera. This was part of his efforts to sell the 25 tons of potatoes he and the local villagers harvested that day.

The potatoes were all sold within one hour. Zhu's face, brimming with smiles, tells of the pleasure from turning a barren, desolate land into a money-generating base.

Lancang, located on China's southwestern frontier, was blighted by extreme poverty. In 2015, in accordance with China's poverty alleviation arrangements, the Chinese Academy of Engineering began its mission to provide assistance there, and Zhu was assigned to this far-flung county.

Upon his arrival, Zhu soon noticed that the scarcity of rain and the absence of frost in the area were suited for planting winter potatoes. Once planted by year end, they can be harvested right after China's Spring Festival. 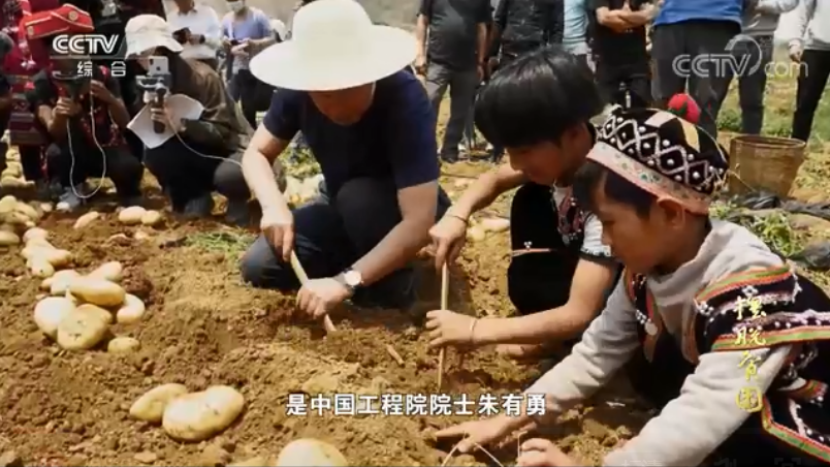 With the benefit of early harvests, Lancang could become one of the places where potatoes are produced the earliest in the country, and there would be a great market for them, Zhu noted.

But local villagers did not have a habit of working during winter, and thought that the poverty alleviation teams were just there to hand them money. "I asked them to work with me in the field, but they were not motivated," Zhu said.

In order to convince the reluctant villagers, Zhu rented some land and got all hands-on in the field with his fellow professors. In three months, they witnessed a splendid harvest – the farmland was filled with hefty potatoes. "One can harvest over three tons of potatoes in one acre of land. This is the European standard," Zhu said.

With an acre of land, one villager can make over 10,000 yuan ($1,550) in three months' time. The news caused a stir in Lancang, and villagers flocked to the potato-planting training program that Zhu had started.

In China's final push to lift the country out of poverty, many like Zhu who have given outstanding services have emerged as the bedrock of the nationwide campaign. While the fight against poverty involves no bullets, these people have displayed the traits of a warrior – the absolute resolve to win battles. 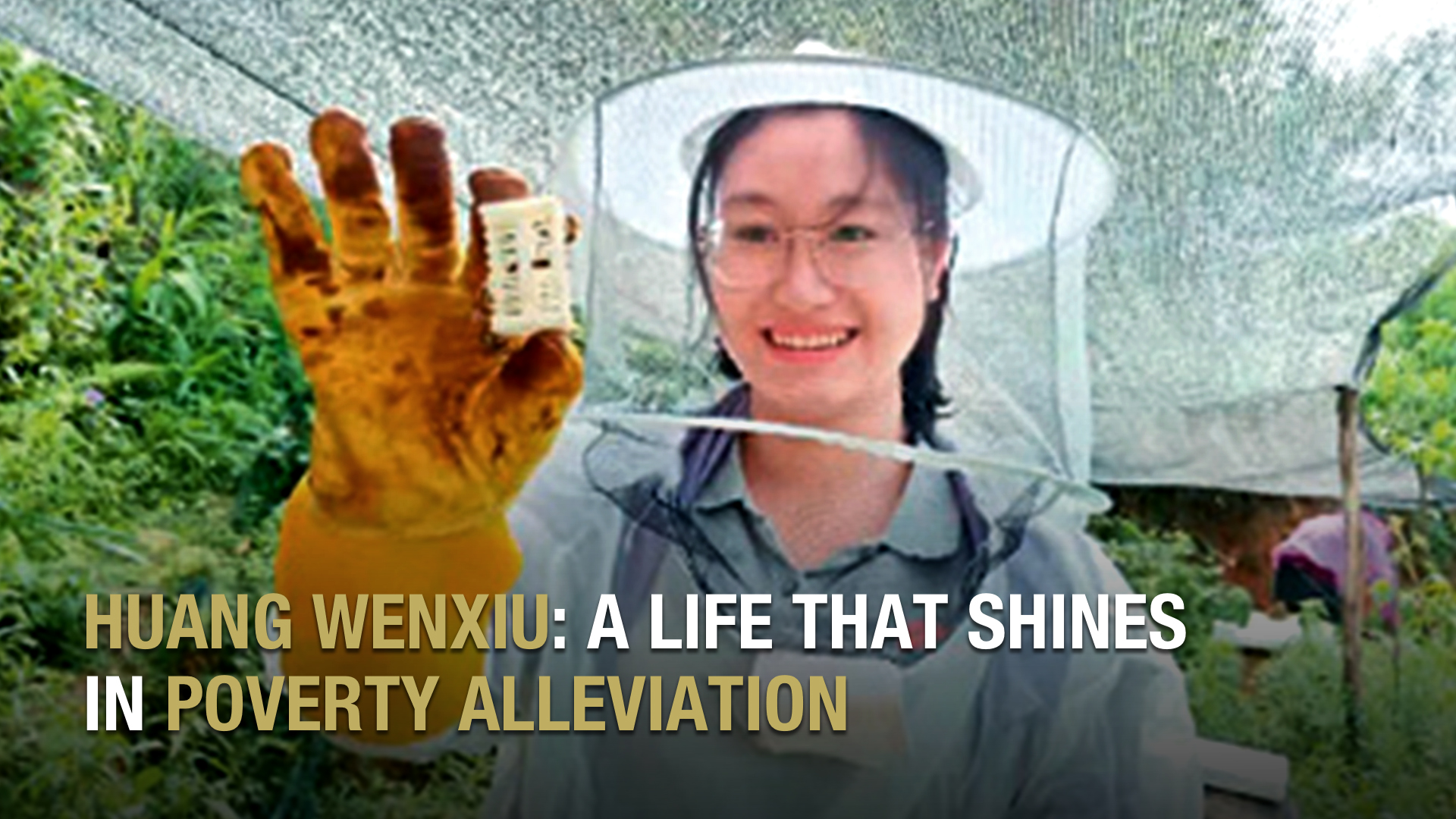 Huang Shiyan, former secretary of the Party Committee of Yanling County in central China's Hunan Province, was racing against time in his push to drive out poverty. After more than eight years of leading the campaign in Yanling, he successfully lifted the national-level impoverished county out of poverty. But all the extra hours Huang pulled in exhausted the 55-year-old. He died of a heart attack after working ceaselessly for days. 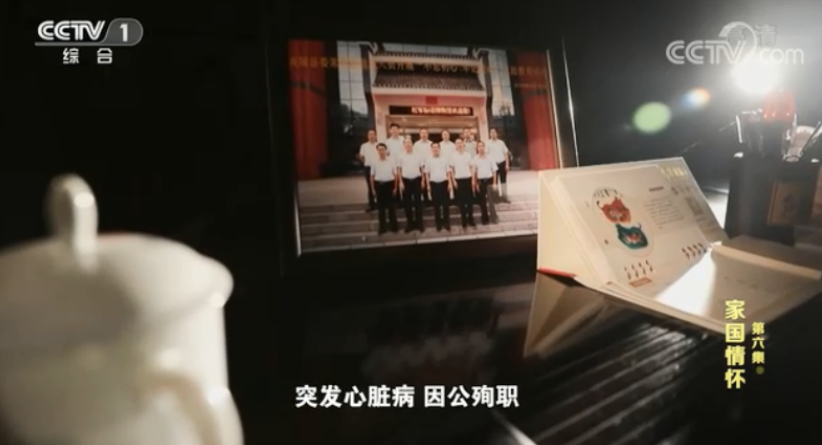 "The fight against poverty is not to be delayed," these were his last words.

Zhang Quwei, secretary and director of the Party group of Sichuan Province's Quxian County Poverty Alleviation and Development Bureau, was committed to helping 130 poverty-stricken villages as well as more than 14,000 impoverished people. Despite being diagnosed with glaucoma and urolithiasis and fainting several times on duty, Zhang postponed his surgeries and pressed ahead with his task. He visited all 130 villages, talked to over 36,000 poor households and travelled more than 60,000 kilometers. Now, extreme poverty has been eradicated in the entire county, according to government officials. 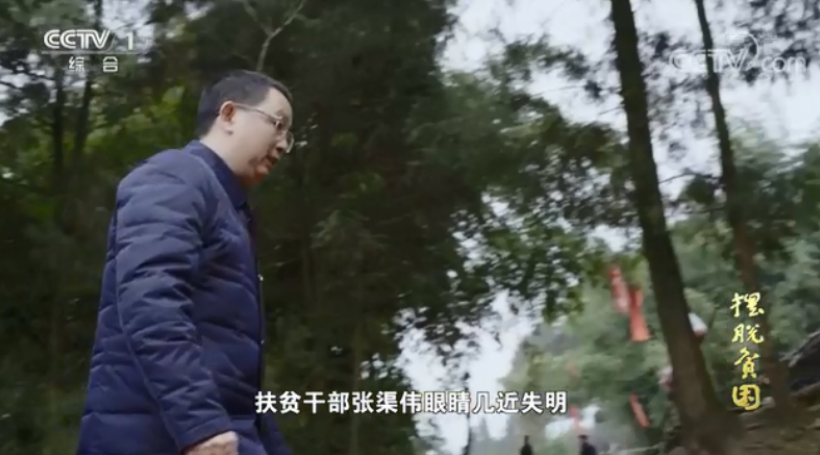 Wang Xinfa, a military veteran who voluntarily joined the poverty alleviation campaign, decided to go and help one of the most impoverished villages in Hunan Province's Shimen County. In order to pave roads that better connect the village with the outside world, he took out all his personal savings for the construction work and took up the shovel himself. Working intensely in harsh conditions, he developed severe skin disease. But the former soldier never quit. 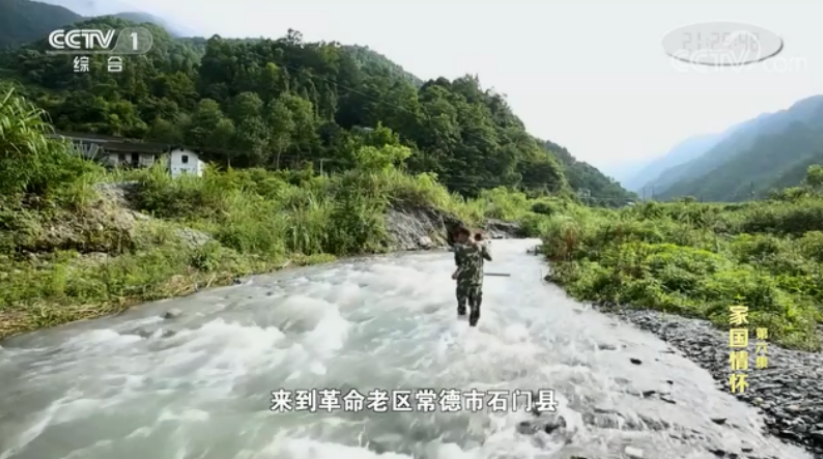 Wang continued to build and fulfill his vision for the village. In February 2017, when he was mulling the construction of the sixth bridge in the village, he fell from exhaustion on the unfinished blueprints and died.

Until the end of 2020, more than 1,800 people had given their lives to the poverty alleviation campaign. The sweat they shed and the sacrifices they made have left an indelible mark on the land that was once mired in extreme poverty. For those who live on these lands, these "warriors" will be forever engraved in their minds.