Download
Who's hot and who's not for Bitcoin?
Vanessa Gu 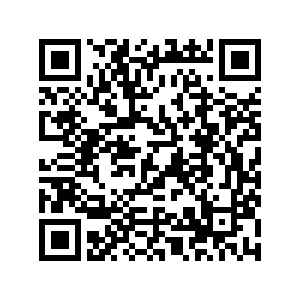 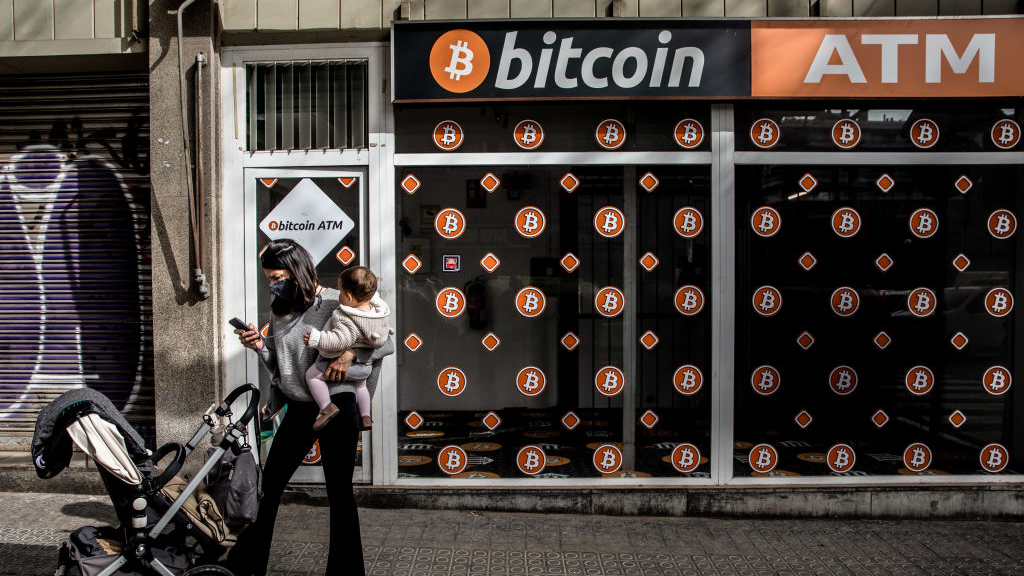 On February 17, the price of Bitcoin crossed the $50,000 mark, bringing the biggest cryptocurrency's market capitalization close to $1 trillion.

This came after Tesla announced earlier in the month that it had snapped up $1.5 billion worth of the cryptocurrency, while interest from big names on Wall Street like BlackRock and BNY Mellon also gave steam to the rally.

But within a week, a tweet by Tesla CEO Elon Musk, comments by Microsoft co-founder Bill Gates and a warning from U.S. Treasury Secretary Janet Yellen sent its value tumbling down again.

The cryptocurrency is reigniting debate about its legitimacy. Here's what supporters and naysayers have to say.

Influencer CEO Musk has been credited with contributing to the rise of cryptocurrencies like Bitcoin and Dogecoin. With Tesla looking to start accepting Bitcoin as a form of payment for its products, it appears the billionaire is in favor of cryptocurrency, even though a single tweet may send its value tumbling.

On January 29, Musk added the hashtag #bitcoin to his Twitter bio, causing the cryptocurrency to increase by as much as 20 percent in value. He has also ardently defended Tesla's $1.5 billion investment in Bitcoin. 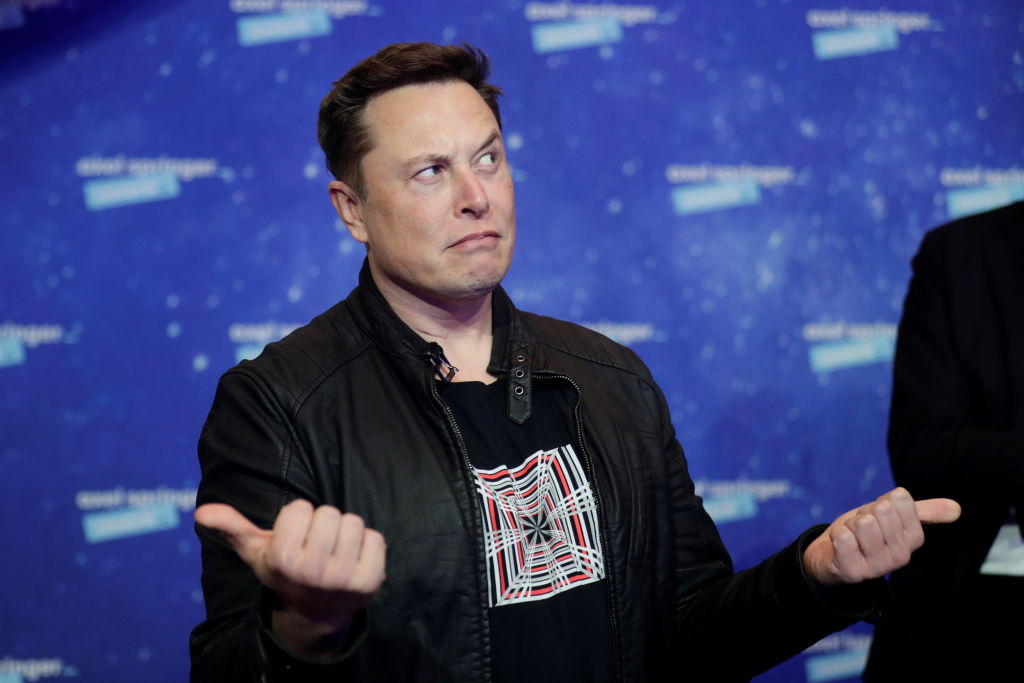 "Having some Bitcoin, which is simply a less dumb form of liquidity than cash, is adventurous enough for an S&P500 company," Musk tweeted on February 18 in response to a Bloomberg interview with Binance CEO Changpeng Zhao.

However, Musk also sent Bitcoin stocks tumbling after tweeting on February 20 that "BTC & ETH do seem high lol," referring to Bitcoin and the digital coin Ethereum. The popular cryptocurrency then fell to slightly over $47,000, after breaking $58,000 just two days before. 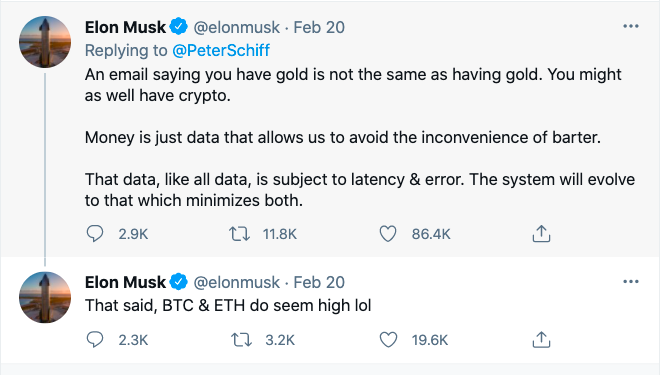 Most recently, Musk sent the value of Dogecoin, a meme-based currency, up 25 percent with a single-word tweet.

The Tesla CEO and SpaceX chief just fired off a photo of a Shiba Inu – which the Dogecoin is based on – in a spacesuit, planting a flag emblazoned with the word "WOW" along with the word "Literally." In a follow-up 10 minutes later, the billionaire tweeted: "On the actual moon." This was enough to make Dogecoin soar. 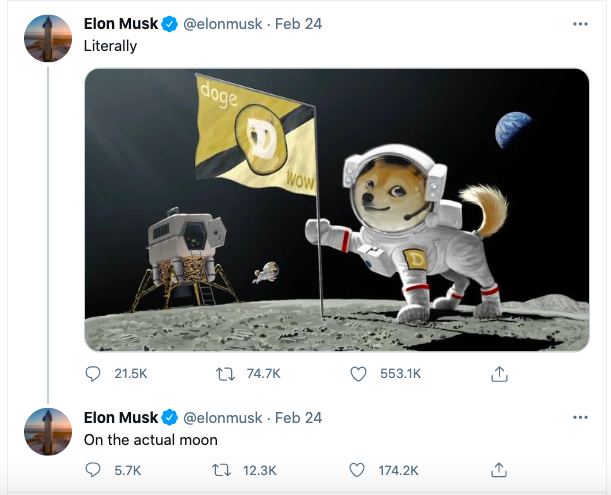 The Tesla CEO's tweets often move markets, and many have expressed concern over such statements from the world's second-richest person.

Microsoft co-founder Bill Gates has warned crypto investors to reconsider their investments in Bitcoin, given how volatile it is. That is, unless they have more money than Musk. 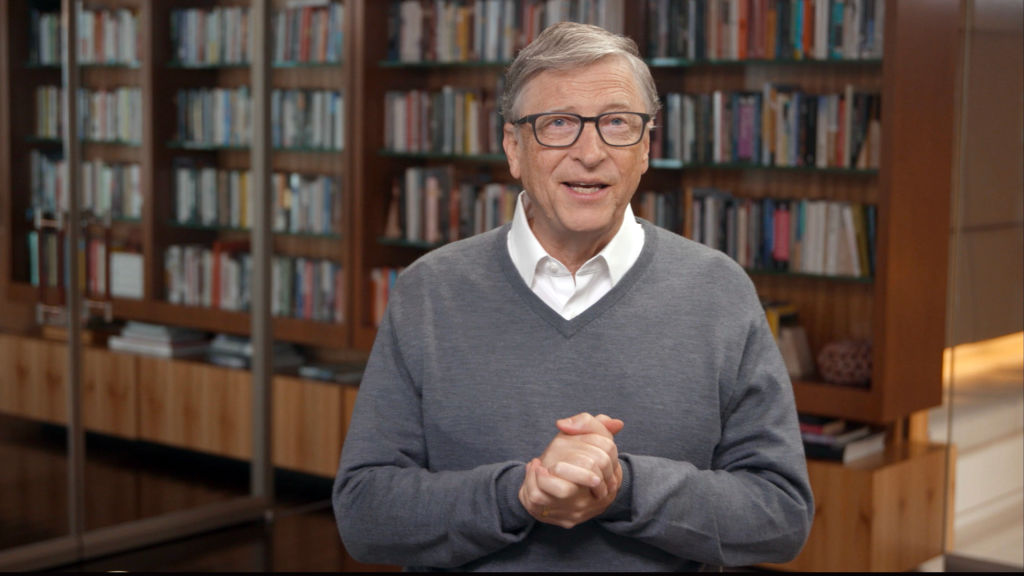 "Elon has tons of money and he is very sophisticated," the tech entrepreneur said, adding that he is more concerned about people getting into such manias who don't have as much money to spare. "If you have less money than Elon, you should probably watch out," Gates told Bloomberg in an interview.

The billionaire is also not keen on Bitcoin because of how much electricity it consumes and its promotion of anonymous transactions, which could facilitate illegal activities.

The philanthropist, however, is enthusiastic about digital currencies, which can be regulatory-compliant, while still giving the convenience and low costs associated with cryptocurrency transactions.

U.S. Treasury Secretary Janet Yellen warned on Monday about the dangers Bitcoin poses to both the public and investors. She called the cryptocurrency "extremely inefficient" and a "highly speculative" asset. 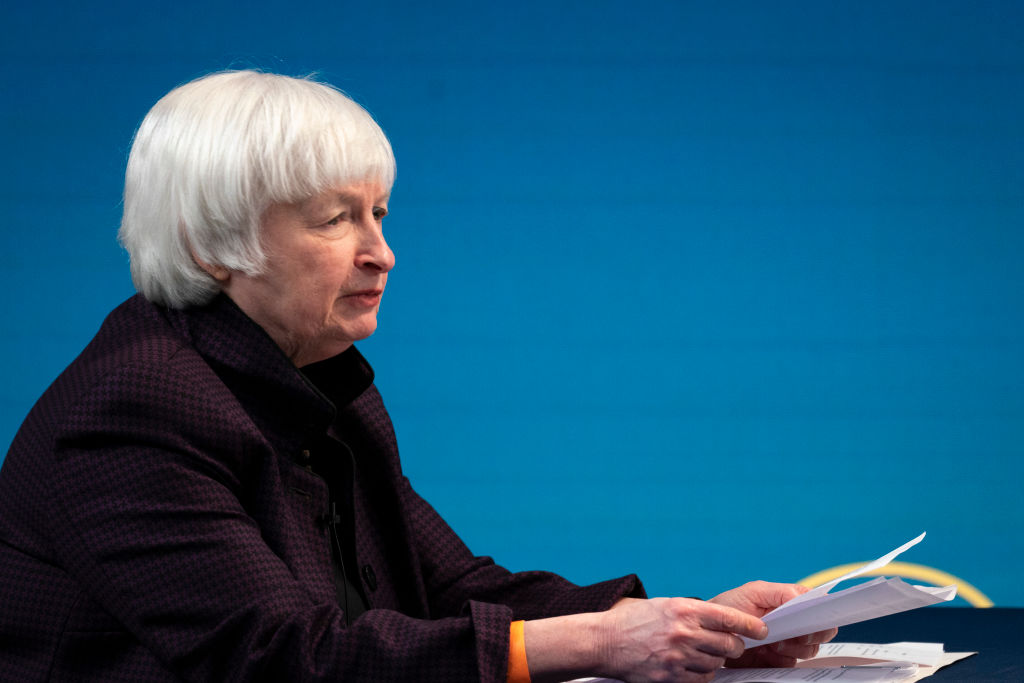 Bitcoin is "an extremely inefficient way of conducting transactions. And the amount of energy that's consumed in processing those transactions is staggering," said Yellen at the New York Times DealBook conference.

She also expressed worries about its wild price fluctuations. "It can be extremely volatile, and I do worry about potential losses that investors in it could suffer," Yellen said.

The former Fed chief, however, is open to the prospect of a "digital dollar," which shares similar technologies that underpin cryptocurrencies like Bitcoin.

"We do have a problem with financial inclusion. Too many Americans really don't have access to easy payment systems and to banking accounts, and I think this is something that a digital dollar – a central bank digital currency – could help with. I think it could result in faster, safer, and cheaper payments," she said.

Twitter CEO Jack Dorsey has called Bitcoin the internet's "native currency" more than once. Also the owner of Square, a payment firm, he recently promised to "double down" on its commitment to the world's biggest cryptocurrency with a further $170 million investment. 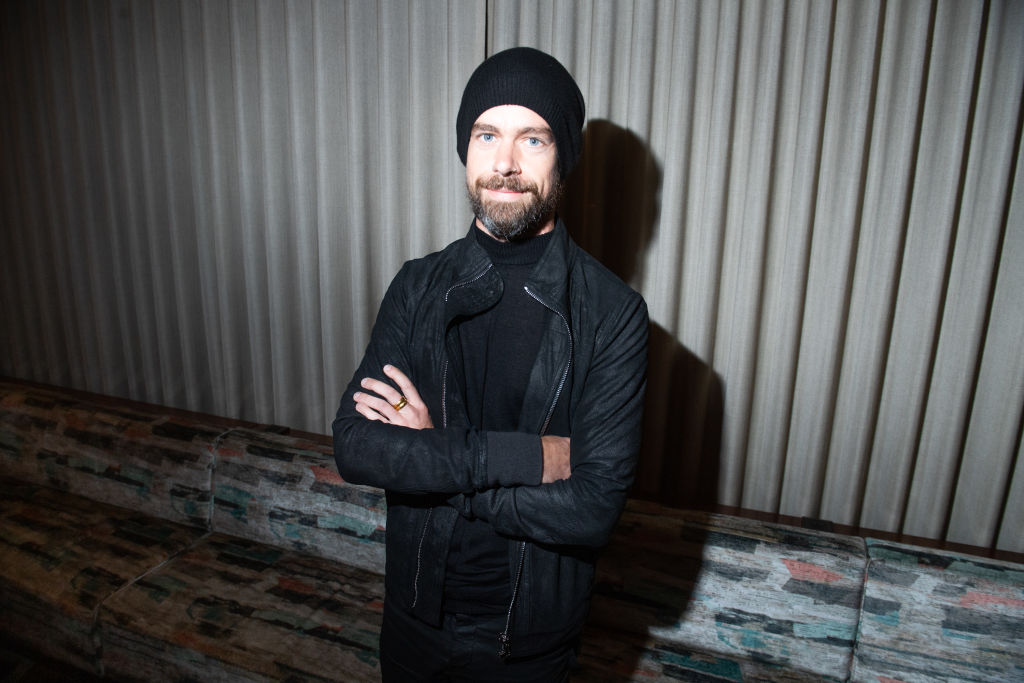 Square has been involved with the currency for years and its Cash App, a payments service, has allowed users to trade it since 2018.

Dorsey said Bitcoin was "probably the best" native currency of the internet in an interview with Reuters last year.

"The internet is something that is consensus-driven and is built by everyone, and anyone can change the course of it. Bitcoin has the same patterns, it was built on the internet," he added.

While the jury is still out on whether Bitcoin will become the next digital currency or digital gold, it's clear the cryptocurrency is turning the heads of traditional financial institutions and governments, with many calling for regulation.

But it will be a Herculean task for governments to regulate the cryptocurrency: for one, because of the difficulty of accessing blockchains, which are abstract ledgers; and two, the fact that Bitcoin is international and not tied to countries.

In the meantime, supporters of Bitcoin are also worried that regulation will stifle innovation in the crypto market and take away elements that made it attractive in the first place.