Download
Why the U.S. should pursue cooperation with China
Jeffrey D. Sachs 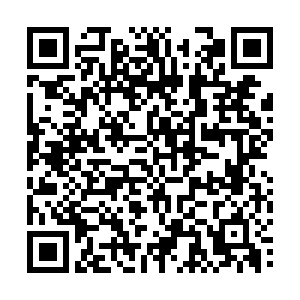 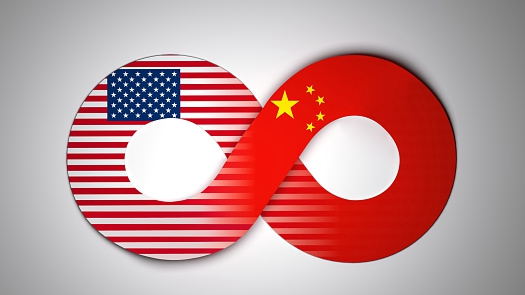 American foreign policy since World War Two has been based on a simple idea, perhaps best expressed by President George W. Bush after the September 11, 2001, terrorist attacks: Either you are with us or against us. America should lead, allies should follow, and woe be to countries that oppose its primacy.

The idea was both simple and simplistic. And now it is antiquated: The United States faces no implacable foes, no longer leads an overpowering alliance, and has far more to gain from cooperation with China and other countries than from confrontation.

Former President Donald Trump was a grotesque caricature of U.S. leadership. He hurled insults, threats, unilateral tariffs, and financial sanctions to try to force other countries to submit to his policies. He ripped up the multilateral rule book. Yet Trump's foreign policy faced remarkably little pushback inside the U.S. There was more consensus than opposition to Trump's anti-China policies, and little resistance to his sanctions on Iran and Venezuela, despite their catastrophic humanitarian consequences.

President Joe Biden's foreign policy is a godsend in comparison. Already, the U.S. has rejoined the Paris climate agreement and the World Health Organization, and is seeking to return to the United Nations Human Rights Council, and promises to rejoin the 2015 nuclear deal with Iran. These are hugely positive and admirable steps. Yet Biden's early foreign policy pronouncements vis-à-vis China and U.S. leadership are problematic.

Biden's recent address to the Munich Security Conference is a good window into his administration's thinking in these early days. There are three causes for concern.

First, there is the rather naive idea that "America is back" as world leader. The U.S. is only now returning to multilateralism, has utterly botched the COVID-19 pandemic, and until January 20 was actively working against the mitigation of climate change. It still must heal the many deep wounds left by Trump, not least the insurrection of January 6, and address why 75 million Americans voted for him last November. That means reckoning with the hefty dose of white supremacist culture animating much of today's Republican Party.

Second, "The partnership between Europe and the United States," Biden declared, "is and must remain the cornerstone of all that we hope to accomplish in the twenty-first century, just as we did in the twentieth century." Really? I am an Europhile and strong supporter of the European Union, but the U.S. and the EU account for just 10 percent of humanity (NATO members account for 12 percent).

The transatlantic alliance cannot and should not be the cornerstone "for all we hope to accomplish" in this century; it is but one important and positive building block. We need shared global stewardship by all parts of the world, not by the North Atlantic or any other region alone. For much of the world, the North Atlantic has an enduring association with racism and imperialism, an association stirred by Trump. 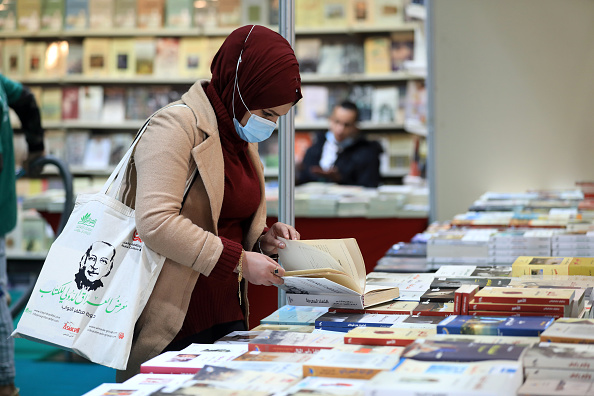 Third, Biden claims the world is engaged in a great ideological struggle between democracy and autocracy. "We're at an inflection point between those who argue that, given all the challenges we face – from the fourth industrial revolution to a global pandemic – that autocracy is the best way forward…and those who understand that democracy is essential…to meeting those challenges."

Given this alleged ideological battle between democracy and autocracy, Biden declared that "we must prepare together for a long-term strategic competition with China," adding that this competition is "welcome, because I believe in the global system Europe and the United States, together with our allies in the Indo-Pacific, worked so hard to build over the last 70 years."

The U.S. may view itself as being in a long-term ideological struggle with China, but the feeling is not mutual. American conservatives' insistence that China is out to rule the world has come to underpin a bipartisan consensus in Washington. But China's goal is neither to prove that autocracy outperforms democracy, nor to "erode American security and prosperity," as the 2017 U.S. National Security Strategy asserts.

Consider Chinese President Xi Jinping's speech at the World Economic Forum in January. Xi did not talk about the advantages of autocracy, or the failures of democracy, or the great struggle between political systems. Instead, Xi conveyed a message based on multilateralism to address shared global challenges, identifying "four major tasks."

Xi called on the world's leaders to "step up macroeconomic policy coordination and jointly promote strong, sustainable, balanced, and inclusive growth of the world economy." He also urged them "to abandon ideological prejudice and jointly follow a path of peaceful coexistence, mutual benefit, and win-win cooperation." Third, they must "close the divide between developed and developing countries and jointly bring about growth and prosperity for all." Lastly, they should "come together against global challenges and jointly create a better future for humanity."

Xi stated that the path to global cooperation requires remaining "committed to openness and inclusiveness," as well as "to international law and international rules" and "to consultation and cooperation." He declared the importance of "keeping up with the times instead of rejecting change."

Biden's foreign policy with China should begin with a search for cooperation rather than a presumption of conflict. Xi has pledged that China will "take an active part in international cooperation on COVID-19," continue to open up to the world, and promote sustainable development and "a new type of international relations." U.S. diplomacy would be wise to aim for engagement with China in these areas. Today's hostile rhetoric risks creating a self-fulfilling prophecy.

Cooperation is not cowardice, as American conservatives repeatedly claim. Both the U.S. and China have much to gain from it: peace, expanded markets, accelerated technological progress, the avoidance of a new arms race, progress against COVID-19, a robust global jobs recovery, and a shared effort against climate change. With reduced global tensions, Biden could direct the administration's efforts toward overcoming the inequality, racism, and distrust that put Trump in power in 2016 and still dangerously divides American society.