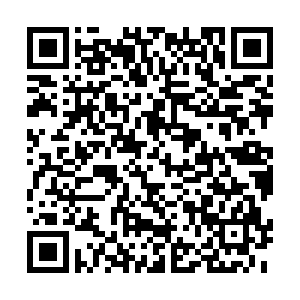 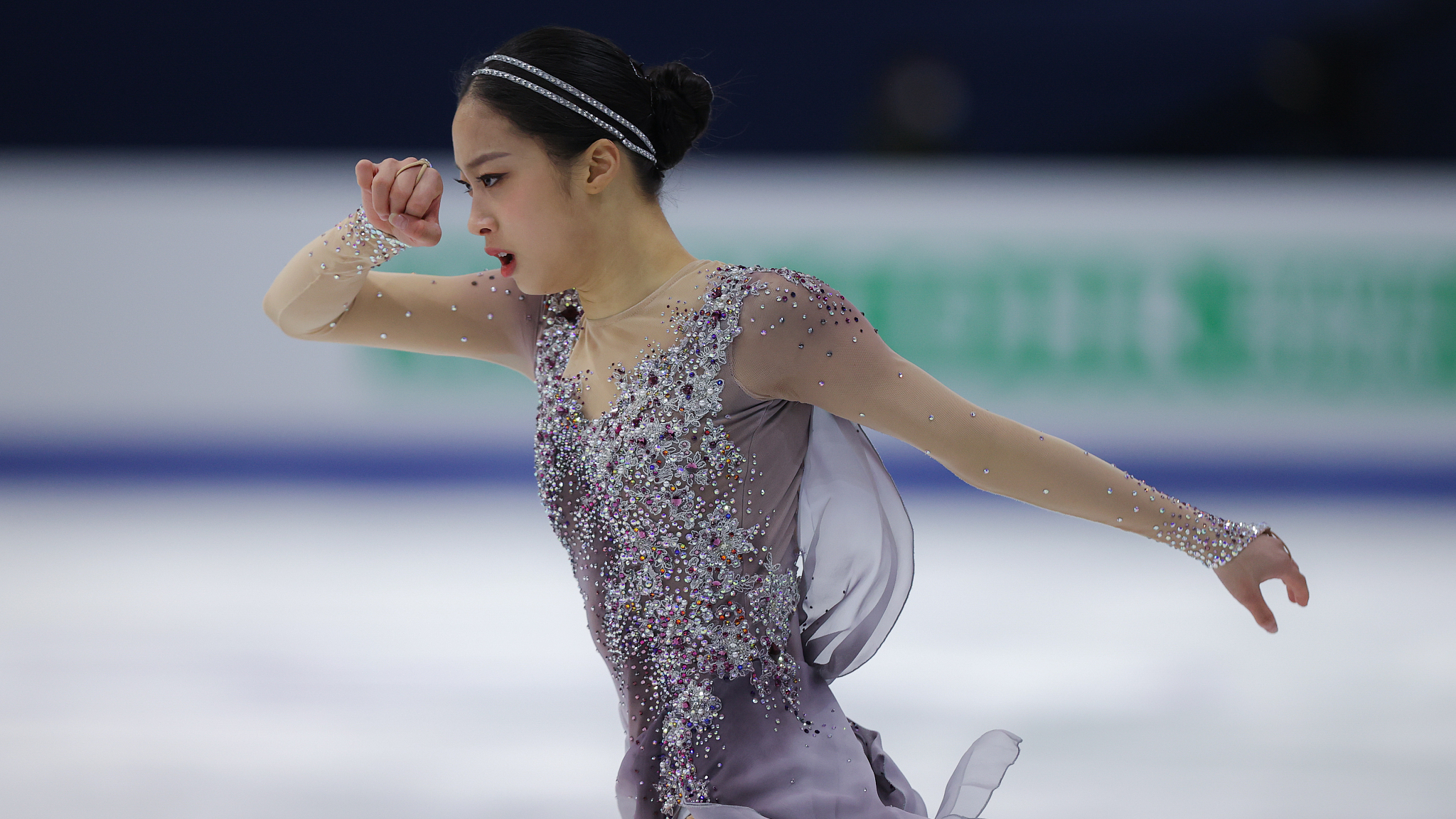 Youth Olympic champion You Young was locked in a tight battle after the short program at the South Korean figure skating national championships in Uijeongbu on Thursday, while another teenage star Cha Jun-hwan held a comfortable lead as he seeks a fifth consecutive national title.

You, a 16-year-old Four Continents silver medalist, found herself in a tight contest heading into the free skate, with just over four points separating her from sixth-placed Wi Seo Yeong.

Her triple Axel was called under-rotated while her triple flip, triple toe loop combination was called for a quarter under-rotation on the toe loop as she led by a negligible 0.65 points ahead of second-placed Lee Hae-in.

Due to the coronavirus pandemic, You, like other elite figure skaters, was limited to only one Grand Prix event for the season and was assigned to the NHK Trophy in Osaka, Japan in November.

However, appearing rusty after more than nine months off the competitive ice since the Four Continents, the rising star admitted to her disappointment in the short program with visible errors including falls on her triple Axel and triple Lutz. 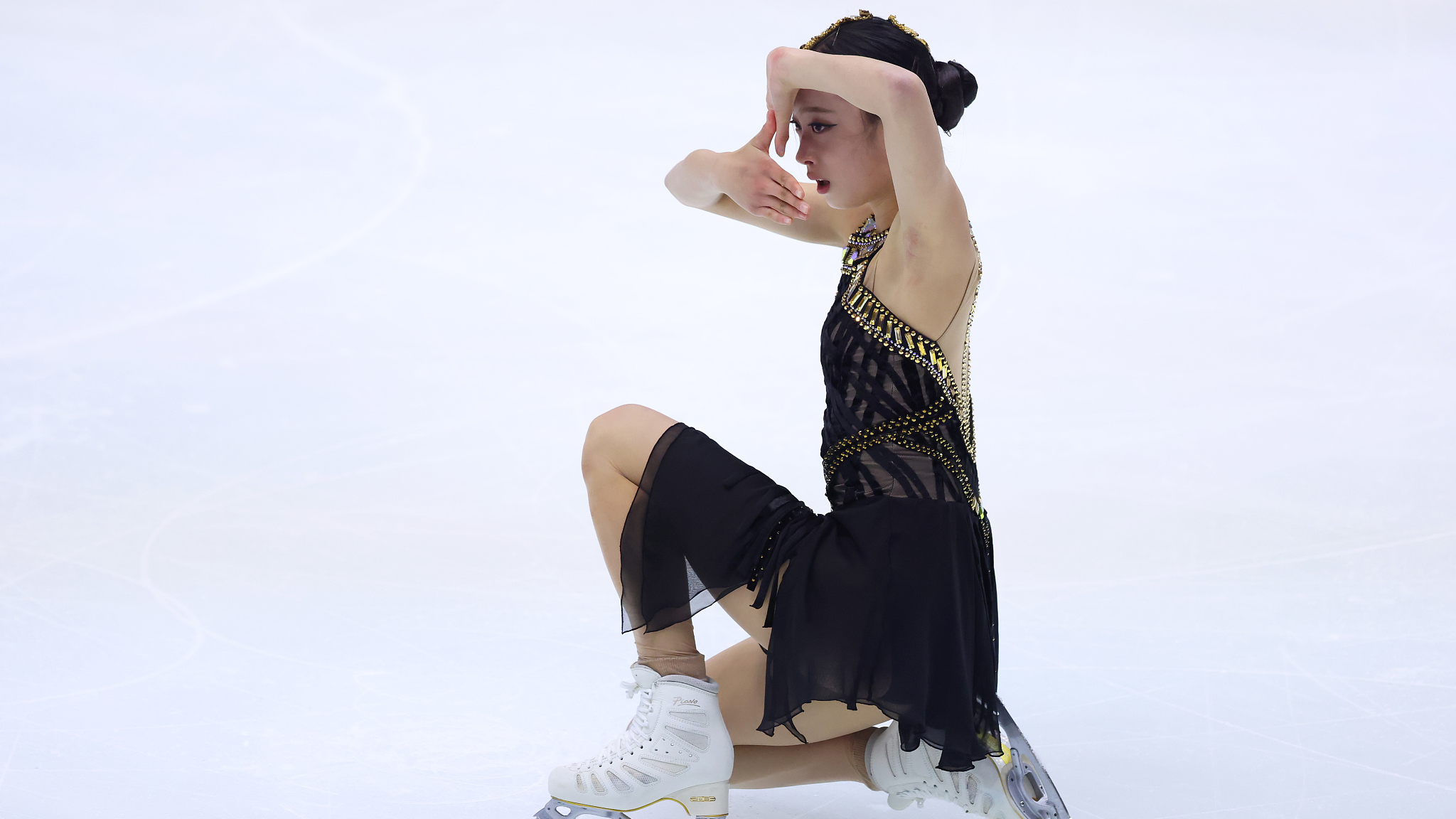 You Young performs during the women's short program at the NHK Trophy in Osaka, Japan, November 27, 2020. /CFP

You Young performs during the women's short program at the NHK Trophy in Osaka, Japan, November 27, 2020. /CFP

"I had a lot of mistakes and I panicked a little," You told the Olympic Channel. "It was a really weird performance. After my triple Axel I was in a deep panic. I didn't know how to jump."

She shook off the nerves in the free skate and looked more at ease to pull herself up from last place to seventh overall.

The postponed South Korean national championships provided the best opportunity for You to find form which will also serve as her best shot to represent South Korea's team for March's world championships, slated to take place from March 22-28 in Stockholm.

In comparison with You's narrow lead in the female section, the 2018 PyeongChang Winter Olympics fifth-placed Cha holds a lead of 11 points over his nearest competitor Lee Si-hyeong after the short program.

Having been training under Canadian Brian Orser before returning home during the pandemic, Cha turned out to remain the dominant force at the nationals as he was the only man to attempt and land a quadruple jump in the short program.

Even though he was marked down on his triple Axel, no one else came close to his 90.36 points as Cha is at the top of his game and is well-equipped to claim his fifth consecutive national title.