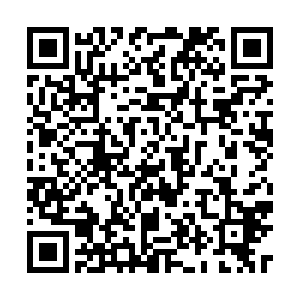 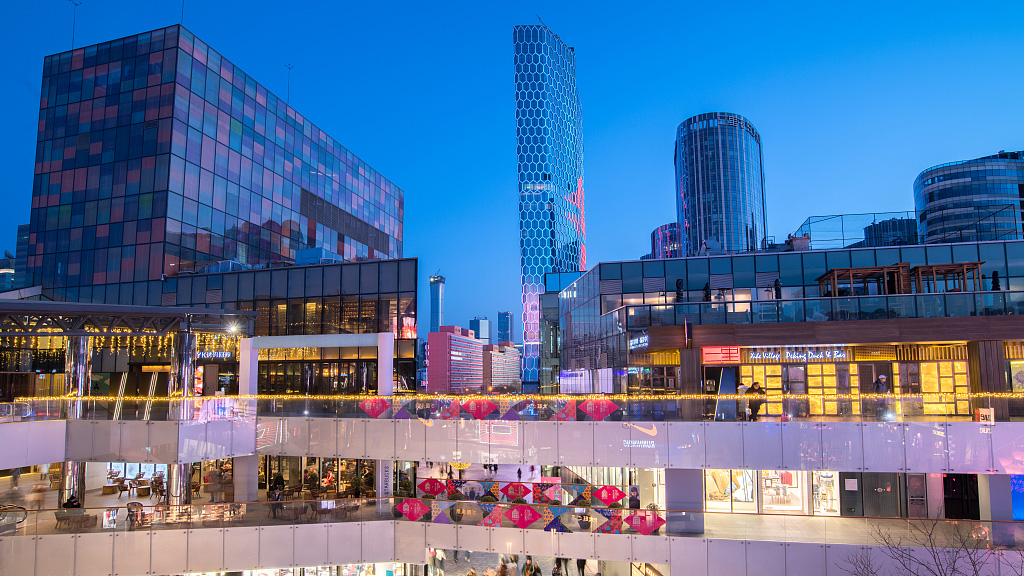 Ninety-four percent of U.S. companies are optimistic about the 2021 business environment in China, with none of them surveyed showing a willingness to leave the country completely, according to a white paper released on Friday.

China remains an attractive destination for foreign investment, the American Chamber of Commerce in South China (AmCham South China) wrote in the document, after interviewing over 200 foreign companies.

More than half said China remains the top investment destination. And the vast majority have plans to expand in the country over the next three years.

It is due to the reduced number of expatriate executives in China, the AmCham South China explained.

The paper highlighted the three main challenges facing companies: the rising cost of labor, more expensive operations and a lack of qualified personnel.

China has said that technology and innovation will be top policy priorities from 2021 to 2025. Experts said this tech-driven strategy will not only benefit foreign companies, but domestic ones as well.

"For talent, for all those Guangzhou, Shenzhen, Hong Kong, Macao, Science and technology corridor and all those science centers in the region, we see a great potential and anticipate a freer flow of talent in the region," said William Wang, managing partner, South China, at Ernst & Young.

The chamber also said it will continue to encourage the Chinese government to further open up the economy for foreign investment. At the same time, the group is calling on the United States to return to the negotiating table so that relations can improve.