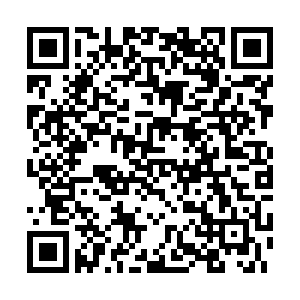 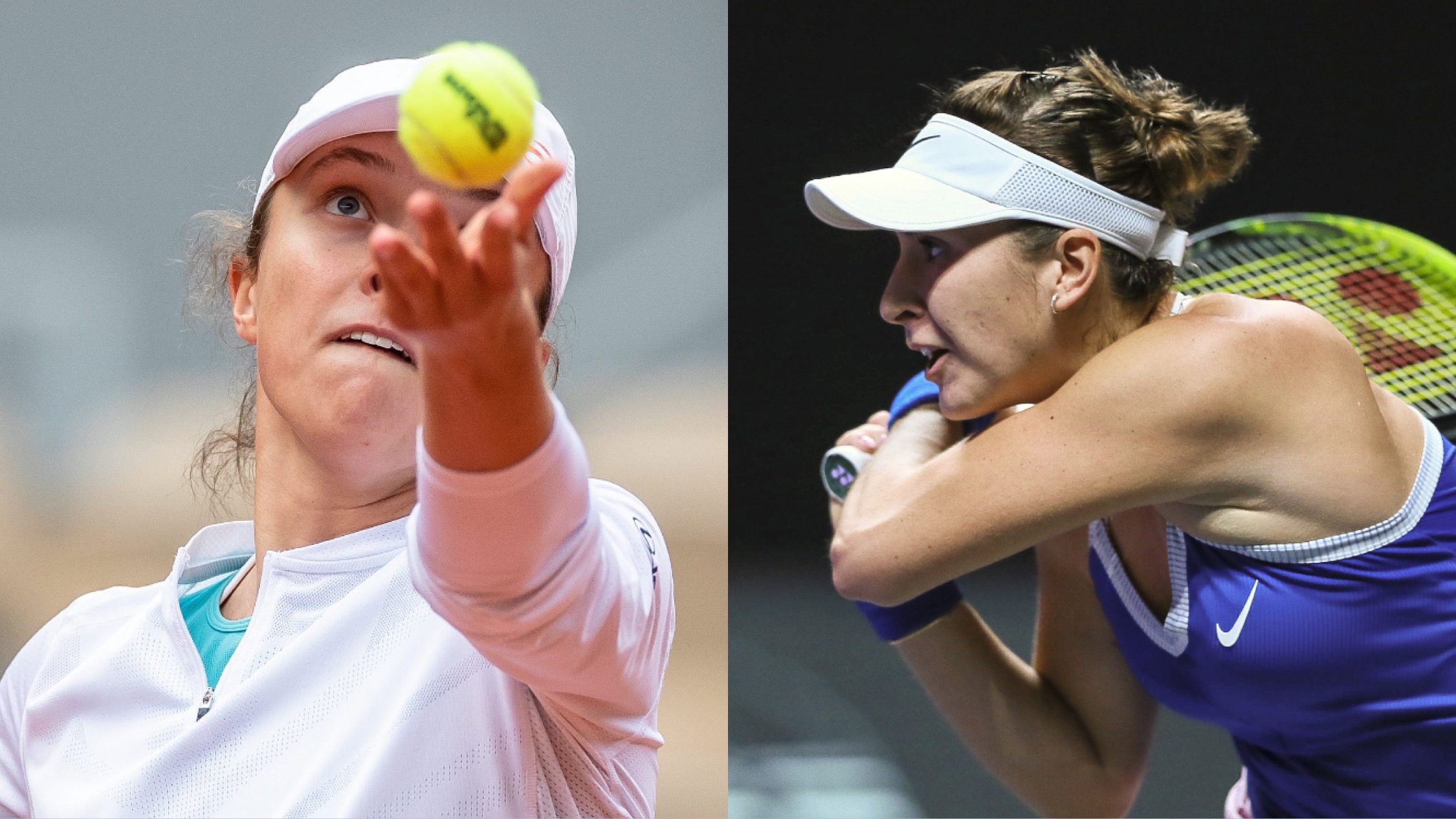 Second seed Belinda Bencic battled for almost three hours before seeing off 16-year-old American Coco Gauff in three sets on Friday to reach the final of the Adelaide International.

Fifth seed Swiatek had a much easier passage to the final, beating Swiss player Jil Teichmann 6-3, 6-2.

Bencic went into the semifinal against Gauff as the favorite, but the young American has been in good form this week, winning through two rounds of qualifying just to make the main draw.

And the teenage Gauff got away to a superb start, breaking Bencic's opening service game and racing away to a 3-0 and 4-1 lead.

But the former world number four began to find her range, and reeled the young American in, breaking back and getting the set back on terms.

The opening set went to a tiebreak, and Bencic had all the momentum, winning it comfortably and wrapping up the first set in 58 minutes.

Bencic took that momentum into the second set, breaking Gauff early while holding her own serve easily.

But serving for the match at 5-3, Bencic stumbled and Gauff pounced, breaking back to get the set back on serve and taking it to a tiebreak, holding on to level the match at one set apiece.

But the third set was all Bencic as she took advantage of her fatigued opponent to race away with the match and reach her 11th WTA final.

"I'm super relieved – I tried to fight the best that I can," she said.

"She really gave me a hard time. At times I didn't know what to do, but I'm really happy to win and get through to the final."

Earlier, Swiatek had too much power for her Swiss opponent, winning in 81 minutes to reach the third final of her career.

Swiatek said she felt comfortable on the Adelaide courts.

"I feel perfect on court," she said. "I feel really solid, and that's the most important thing for me because I enjoy everything.

Swiatek burst onto the scene last year when she won at Roland Garros, beating then world number six Sofia Kenin in the final.

She entered the Adelaide International ranked a career-high 18th in the world, but will rise to 16th as a result of making the final, and could reach 15 if she wins against Bencic.

Swiatek always looked the more likely against Teichmann, who appeared fatigued at times after a three-hour marathon quarterfinal win on Thursday.

She broke Teichmann once in the first set and twice in the second to notch up an impressive win.