Download
Giant iceberg breaks off near UK Antarctic base
CGTN 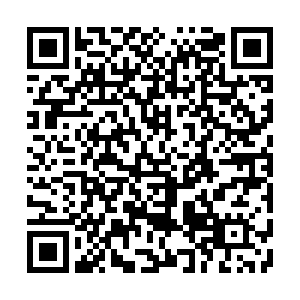 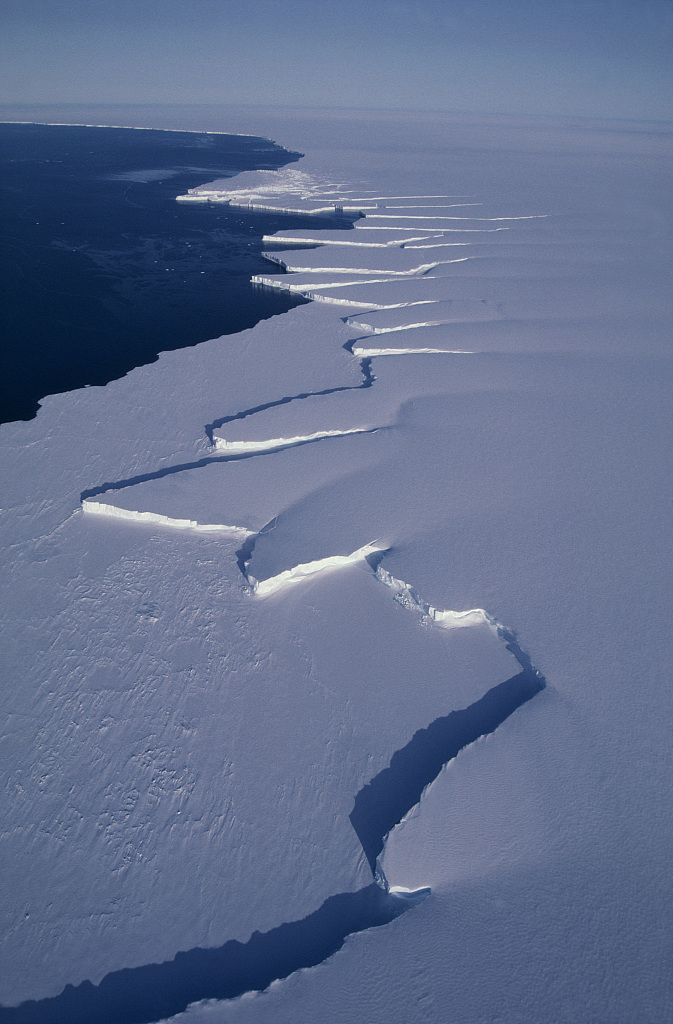 The Brunt Ice Shelf in the Antarctic. /VCG

The Brunt Ice Shelf in the Antarctic. /VCG

A vast iceberg almost the size of Greater London has broken away from the Antarctic ice shelf near a British research station, the British Antarctic Survey(BAS) said on Friday, February 26.

The research body said the iceberg measuring 1,270 square kilometers had broken off from the 150-meter-thick Brunt Ice Shelf in a process called "calving".

This came almost a decade after scientists first saw massive cracks had formed in the shelf.

A crack in the ice widened by several hundred meters on Friday morning before the iceberg broke off completely.

"Our teams at BAS have been prepared for the calving of an iceberg from Brunt Ice Shelf for years," said BAS director Jane Francis.

The mobile research base relocated inland for safety reasons in 2016-2017 as cracks in the ice threatened to cut it off.

"That was a wise decision," commented Simon Garrod, BAS director of operations.

The glaciologists said the latest event is unlikely to affect the station's current location.

The base's 12-person team left earlier this month, as they leave the base uninhabited in winter due to the unpredictable conditions.

While they are away, data from GPS instruments at the site goes to a center in Cambridge, eastern England, for analysis.

Icebergs naturally break off from Antarctica into the ocean in a process accelerated by climate change.

The BAS said in this case, there is "no evidence that climate change has played a significant role".

"Over coming weeks or months, the iceberg may move away; or it could run aground and remain close to Brunt Ice Shelf," said Francis.