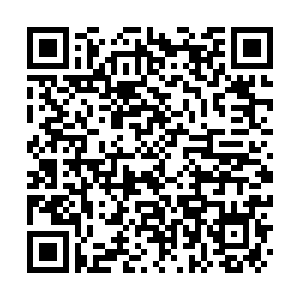 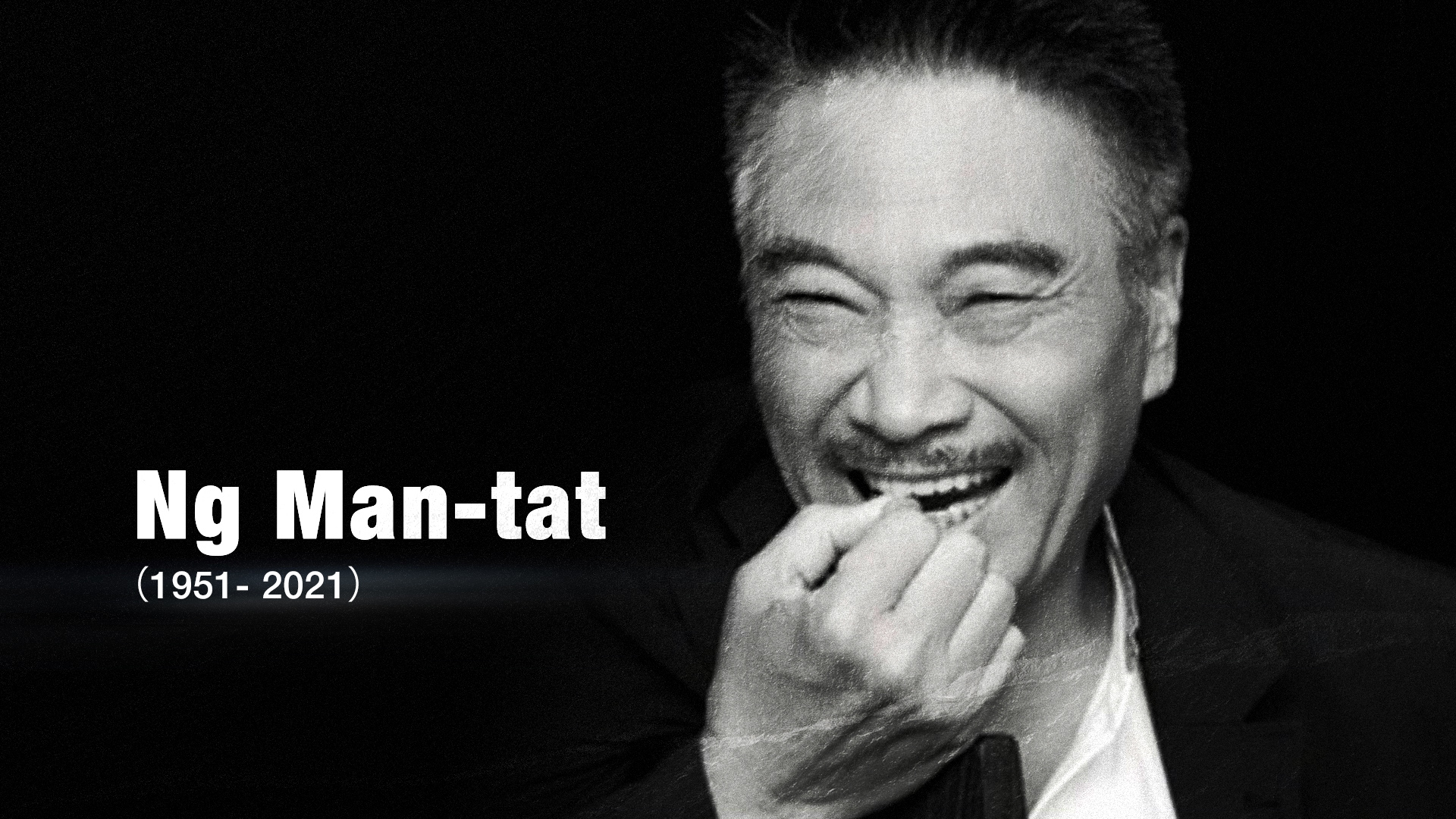 Hong Kong veteran actor Ng Man-tat passed away on Saturday at the age of 70. Ng's friend Tin Kai-man told media that Ng was peaceful when he died as if he was asleep.

Earlier morning on Saturday, the hospital issued a critical illness notice, and Ng's family and friends went to the hospital to see him for the last time. It is reported that Ng had suffered from liver cancer and was in the chemotherapy stage.

Many friends had visited him during his hospitalization. Ng told his friends many times that it is painful and hard. At that time, he took morphine every four hours to relieve the pain, but it was no longer effective. He held a lemon in his hand and licked it from time to time to stimulate oral saliva, according to the report of Oriental Daily News.

Ng was born in Xiamen, Fujian, east China, and moved to Hong Kong with his family at the age of seven. Some of Ng's family members  are well-known comedians. In 1973, he applied for the artist training course and officially set foot in the film and television industry. 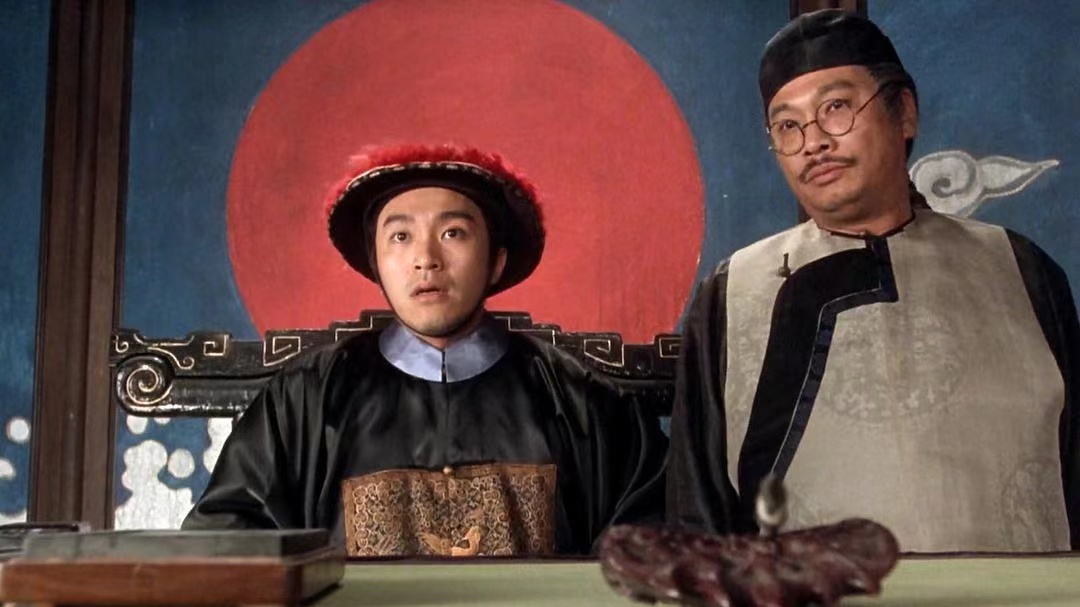 Ng and famous actor Stephen Chow's cooperation on screen has become a classic for many people, and his works have accompanied the growth of a whole generation, especially the post-80s. "Fight Back to School", "A Chinese Odyssey", "Shaolin Soccer", "Hail the Judge" and so many other comedian films are renowned Chinese films overseas and have made a great contribution.

After acting for so many years, he almost always played a supporting role. Ng was recognized as a "golden supporting role", not only for Stephen Chow but also for countless stars. Ng didn't care, saying "With the help of the supporting role, the protagonist will play well."

In recent years, Ng had been active in the Chinese mainland. In 2017, he participated in the  science fiction film "The Wandering Earth".

As a sci-fi, there were lots of action scenes, and Ng had suffered from heart failure, he fainted due to lack of oxygen. People worried about him, but Ng pointed out that "The Wandering Earth" was an excellent script and was willing to contribute to the development of Chinese science fiction films, so he insisted on finishing the movie's filming.

The news of Ng's death has made the headlines and become trending on Weibo, receiving over 1.27 billion views. Many netizens expressed their condolences.